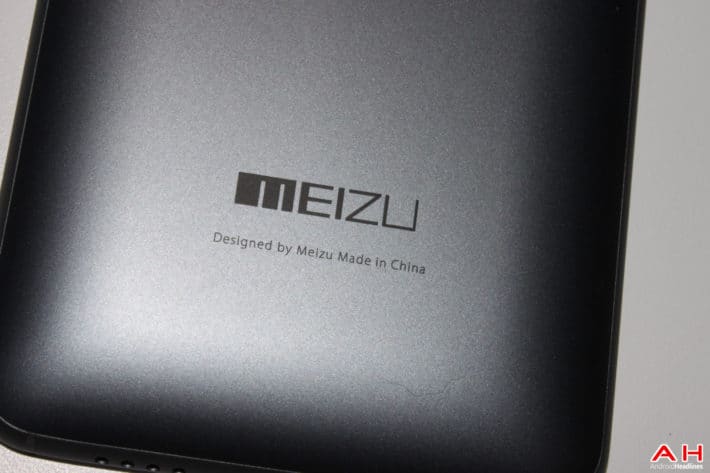 Meizu has been under the spotlight for quite some time now. Meizu MX3 was a rather popular device, though mainly in China, but ever since the MX4 launched Meizu has been talked about non-stop. This Chinese manufacturer managed to hit the sweet spot with this device and offer it worldwide for a rather affordable price, which is quite an achievement. It seems like this device won't be company's flagship for long though, we've been seeing tons of MX4 Pro leaks over the last couple of weeks and now we got confirmations from our sources that Meizu will launch this device in November. The source is quite credible and all we need to know now is the date when the device will be announced. If that's not enough for you, Meizu's Vice President, Li Nan, confirmed that very same thing via Weibo (Chinese social network). This thing is expected to build upon MX4's success and basically show up as an improved version of Meizu's current flagship. We've seen numerous different information about it, let's see if we can make any sense out of all that.

We've heard numerous different information when it comes to this device's screen size, but it seems one thing is for sure, Meizu MX4 Pro will sport a 2k display, probably manufactured by Sharp. The latest available information claims the screen size will be 5.4-inches though some previous rumors were pointing to a bigger screen size. Samsung's Exynos 5430 octa-core processor is said to run this thing, though Huawei's Kirin processor was also mentioned before. If I had to guess and pick the most probable outcome here, I'd say that the device will be powered by Exynos 5430 and will come with 5.4-inch QHD (2560 x 1440) display. I doubt Kirin processor will be included nor that the screen will be bigger than 5.4-inches, though we'll find out soon. As for the rest of its specifications, we really don't know. It seems quite probable that the device will ship with 3GB of RAM though and it will probably sport the same rear-facing camera as its MX4 brother, 20.7-megapixel snapper with Sony's sensor on the inside. We've also seen the device leak a few times and if that leaks were accurate, the device will sport a rectangular home button which will hide a fingerprint scanner on the inside. Rumors say that the device will cost around 2,499 Yuan in China, which is a great price for such a device, of course. I believe Meizu will make this handset available worldwide, just like they did with the original MX4.

Advertisement
Trusted By Millions
Independent, Expert Android News You Can Trust, Since 2010
Publishing More Android Than Anyone Else
27
Today
162
This Week
654
This Month
3166
This Year
104645
All Time
Advertisement