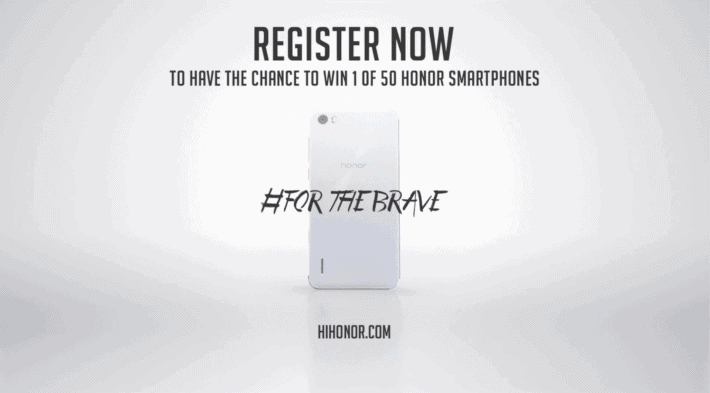 Huawei are quite a big deal in China, they are a multi-national networking and telecommunications equipment company and the largest such company in the world since overtaking Ericsson in 2012. They also manufacture some highly regarded smart phones, although Huawei has mostly been content with only offering them at home in China, until now. Huawei is seemingly gearing up for an assault on the European smart phone market, with the appearance of a slick web page pronouncing the imminent launch of the Honor 6, and the chance to win one if you live in the UK, France, Germany or The Netherlands.

A brief rundown on the phone reveals that the Honor 6 is powered by Huawei’s own processor, the Kirin 920 which is purported to be even quicker than Snapdragons latest 805 CPU. The Kirin 920 is an Octa-Core chip, featuring a 4+4 configuration of 4 x Cortex-A15 cores and 4 x Cortex-A7 cores along with a Mali-T628 GPU pushing the graphics. All-in-all, it promises to be a beast of a chip. On top of that, there is 3GB of RAM present, and the Honor 6 comes in 16/32GB variants with support for Micro-SD cards. The display is a 5-inch LCD IPS affair, with a Full HD resolution (1080 x 1920). The Honor 6 weighs in at 130 grams and has dimensions of 139.6 x 69.7 x 7.5mm. As you can tell by the dimensions, the Honor 6 is a slim device, with a display-to-body ratio of 75.7%. Battery life should be more than adequate with the included 3000mAh battery. 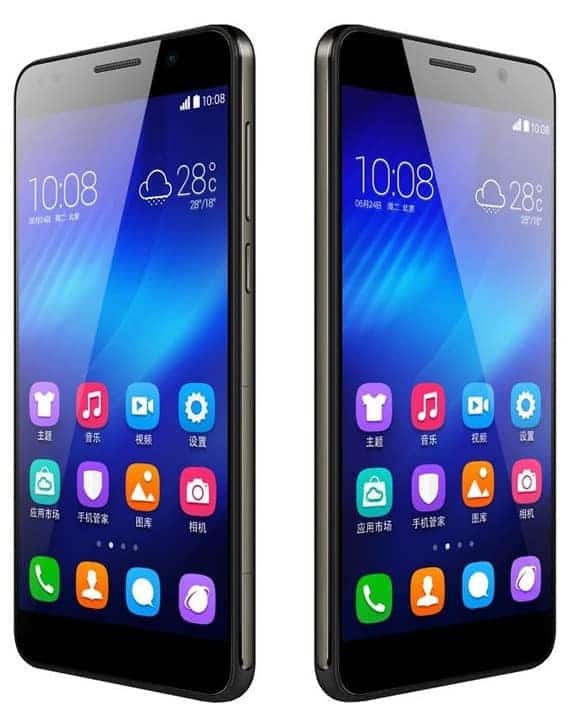 There’s a 13MP camera on the rear of the handset with a dual-LED flash. On selfie and video chat duty is a 5MP camera that can shoot selfie panoramas if you are into that sort of thing. The Honor 6 supports LTE, as is evidenced by the dual-SIM slots, one slot for 3G and the other for LTE. On the software side of things, the Honor 6 runs Android version 4.4.2 KitKat from launch, featuring Huawei’s Emotion UI 2.3 overlay.

The UK, Germany, Netherlands and France will apparently be the first European countries to receive the Honor 6 through Huawei’s dedicated store. And if the pricing follows the chinese price of the 16GB handset –  ¥1999, the UK price should be around £203($326). The 32GB Honor 6 costs ¥2299, roughly translating to £235/$375.

The Huawei Honor 6 is due for arrive in Europe in just over six days. How do we know this? Well, on the nifty webpage, there’s also a countdown and opportunity to register your interest in the device. There are fifty (50!) Honor 6 handsets up for grabs, and all you have to do to be eligible to win one of them is to register your interest at the Pre-Launch page here. After you’ve registered your interest, you’ll be given a unique URL to share with your friends and family, enabling your to earn extra entries into the competition. Good Luck, and remember to let us know what your thoughts are about the Huawei Honor 6 in the comments below or at our Google Plus page.