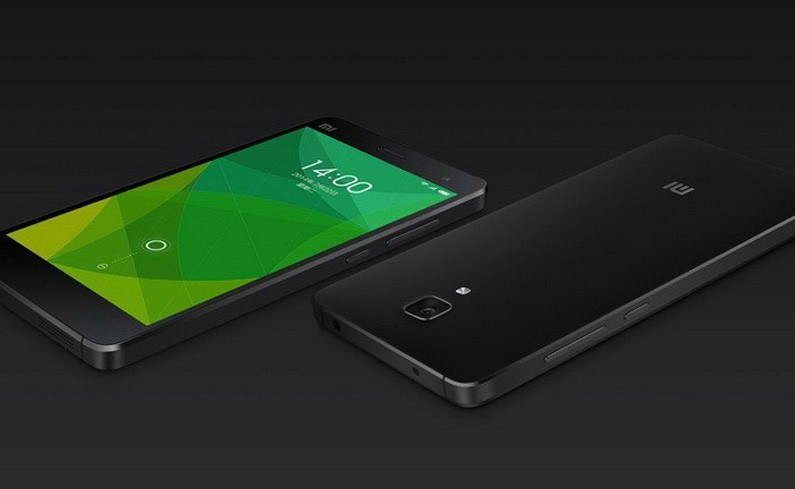 Xiaomi Mi4 is company's current flagship device. This phone was announced back in July and has been sold in its white variant, until now at least. Xiaomi's CEO announced that the black version of Xiaomi Mi4 will be released on October 28th and that's exactly what happened. Unfortunately there's a catch, well, more than one actually. Xiaomi decided to release only China Mobile version of the phone, so other networks won't be able to use it, not even in China. China Mobile uses it's TD data network, TD-SCDMA for 3G and TD-LTE for 4G connectivity, while the international phones need WCDMA and FDD-LTE network in order to function properly. This is not the only catch though, as far as I can understand, the phone is only available to certain users of China Mobile's network or something to that effect, membership privileges. I don't doubt Xiaomi will make this phone available to every Chinese network soon, but it certainly is annoying they didn't do that from the get-go, not to mention international users are left out as well. Xiaomi will hopefully launch the device for other Chinese networks as well as international consumers soon. The device costs the same as the white model, 1999 Yuan ($327), the specifications are the same as well.

Mi4 sports a 5-inch 1080p (1920 x 1080) IPS LCD display along with 3GB of RAM and 16 or 64GB of non-expandable internal storage. The device is powered by Qualcomm's Snapdragon 801 quad-core processor clocked at 2.5GHz which comes with an Adreno 330 GPU for graphics processing. Xiaomi Mi4 comes with a 13-megapixel rear-facing camera and a dual-LED flash while there's a 8-megapixel shooter located on the front of the device. Mi4 comes with Android 4.4.3 KitKat pre-installed on top of which you'll find company's very own MIUI OS. The handset measures 139.2 x 68.5 x 8.9mm and weighs 149 grams. We're talking about a 4G capable device here and the device ships with the usual array of sensors built-in. Non-removable 3080mAh battery is also a part of this package.

I didn't expect this move by Xiaomi to be quite honest, giving priority to China Mobile ahead of every other Chinese carrier is just… not what I hoped for, let's just leave it at that. We're already used to seeing these smartphone from China launch later worldwide though, so that's not that surprising, though Xiaomi really could have launched it all around considering this is just a black colored Xiaomi Mi4, nothing else is new.