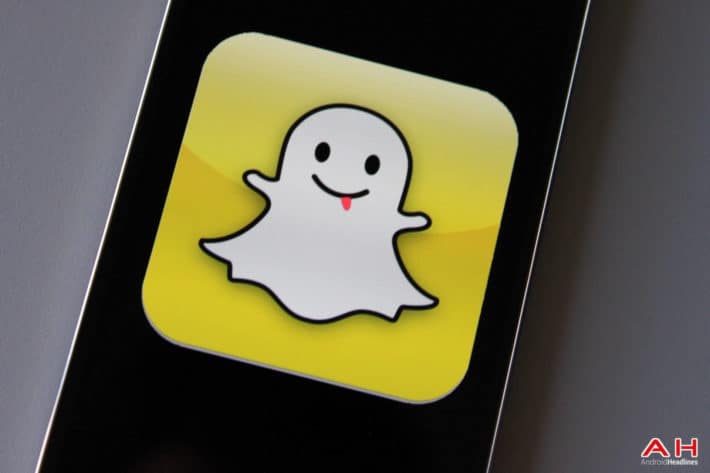 Snapchat is a very popular photo messaging service initially released in September 2011, but we had to wait until the end of November 2012 before there was an Android application. Using the application, users can take photographs or videos, annotate these and send them to a controlled list of recipients where they linger on the screen for between one to ten seconds. Snapchat is used for a variety of purposes but most users send goofy selfies. According to Snapchat in May 2014, the application was handling 700 million photographs and videos a day. That's nearly half a million every minute. Snapchat's explosive growth may be down to the lack of permanency of the recorded and sent images, as they're removed after the time is up. Should the viewer take a screenshot of the image, the sender is notified – although there are a number of applications designed to hide this from the sender or automatically store all images.

This is where Snapchat's users may have run into trouble as hackers have released a 13 GB database of saved Snapchat photographs and videos recorded by a what may be two third party applications has been released by hackers. Apparently, there have been rumblings in photo-trading forums that something big was coming and last night, the database was released. There are at least 100,000 individual files in the leak, which puts the 200 iCloud hacked photograph leak into perspective, although the database appears to contain images from ordinary people rather than celebrities. Users of 4chan have downloaded the database and created a searchable database. The Business Insider site reveals that the hacked third party Snapchat client was Snapsave, a third party, unofficial Snapchat Android application. However, another source claimed that the hacked website was SnapSaved.com, which acted as a web client for the Snapchat that saved all received photos and videos online. SnapSaved.com disappeared earlier in the year. It's unclear if Snapsave or SnapSaved.com have been set up to save and later export data, or if these sites were hacked.

Snapchat had the following to say on the matter, "We can confirm that Snapchat's servers were never breached and were not the source of these leaks. Snapchatters were victimized by their use of third-party apps to send and receive Snaps, a practice that we expressly prohibit in our Terms of Use precisely because they compromise our users' security. We vigilantly monitor the App Store and Google Play for illegal third-party apps and have succeeded in getting many of these removed."

I guess the moral of the story here is that if you stray outside Snapchat's clearly defined boundary, here be dragons. It's a shame that something like this had to happen, which could hurt enthusiasm for Snapchat's fun service. Check out below a screen shot of what the searchable, hacked database looks like: