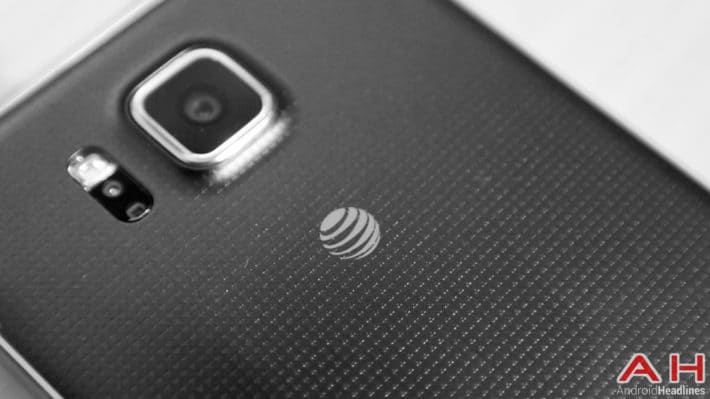 This morning, AT&T introduced some new international plans, for those that travel out of the country often. Which is great, because AT&T's network is the most compatible with networks outside the US. Their new plans are being coined "Passport". There's the Passport, Passport Plus and Passport Pro. When they were first announced, a lot of us thought they were talking about the Blackberry Passport which Blackberry announced just a little while ago – and surprisingly, is selling well for them. These three plans include unlimited messaging. That includes both picture and video messaging. It also includes unlimited data on AT&T WiFi hotspots. Which are in a few countries out there, AT&T namely states UK, France, Germany, Japan, and Mexico. Prior to these plans, that was limited to just 1GB per month.

Obviously there rates are pretty high. By contrast, T-Mobile does give you free EDGE data in a ton of countries. But keep in mind, that's EDGE. And in some countries EDGE or 2G isn't even enough to check your bank account. So while it's nice to have unlimited data in other countries included from T-Mobile, I think I'd rather have the 800MB of LTE for $120. But maybe, that's just me.

Hopefully the next place carriers will start to really compete is in the international rates. Because international data is crazy expensive. And it all has to do with agreements they make with carriers in other countries. So let's hope that's the next step for these carriers. How many of you are on AT&T and travel outside the US often? Let us know in the comments below.