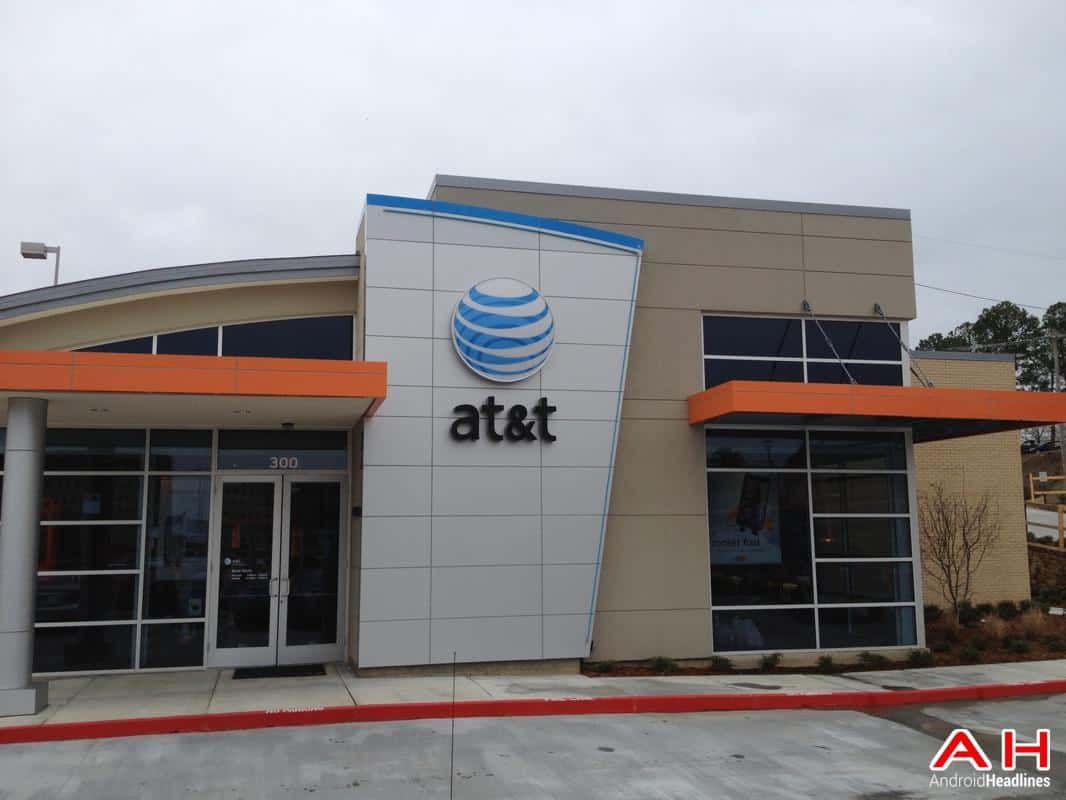 It was reported this morning that the UK mobile carrier Three was fined £250,000 by Ofcom for the way in which it has dealt with customer complaints in the past. Well, it seems it is not only the UK carriers who have been behaving badly. The Federal Trade Commission (FTC) have this morning announced that AT&T have agreed to pay $80 million in customer refunds for unauthorized third party charges. The overall amount actually to be paid by AT&T totals $105 million. Which includes in addition to the original $80 million, a further $20 million in penalties (to be paid to the 50 states and the District of Columbia). Along with a $5 million penalty to be paid directly to the Federal Communications Commission (FCC).

The complaint against AT&T refers to allegations made by the FTC in respect to charges of "hundreds of millions of dollars" AT&T billed to its customers as add-on charges to their monthly bill. A process commonly referred to as 'mobile cramming'. These unauthorized charges typical consisted of a $9.99 per month billing charge and would have been for subscriptions to ringtones, text messages, love tips, horoscopes or fun facts. Although AT&T were accused of billing hundreds-of-millions the majority of those fees would have gone to the third party companies with the FTC claiming AT&T typically kept 35% of the amounts billed. This is probably why the $80 million fine is less than the amount AT&T was accused of billing. It's worth noting that is not only AT&T accused of the practise of mobile cramming with the FTC reporting this is the seventh mobile cramming case since 2013. In particular a case against T-Mobile was launched in July although this is still ongoing. To highlight how widespread the problem was the FTC state that AT&T received over 1.3 million customer complaint calls about the charges in 2011 alone. What makes this worse is that AT&T originally were only offering customers (who complained) a refund of only the last three months charges (irrespective of how long they had been billed). To add further insult in October 2011 AT&T changed their refund policy and since then was only offering refunds for the last two months. 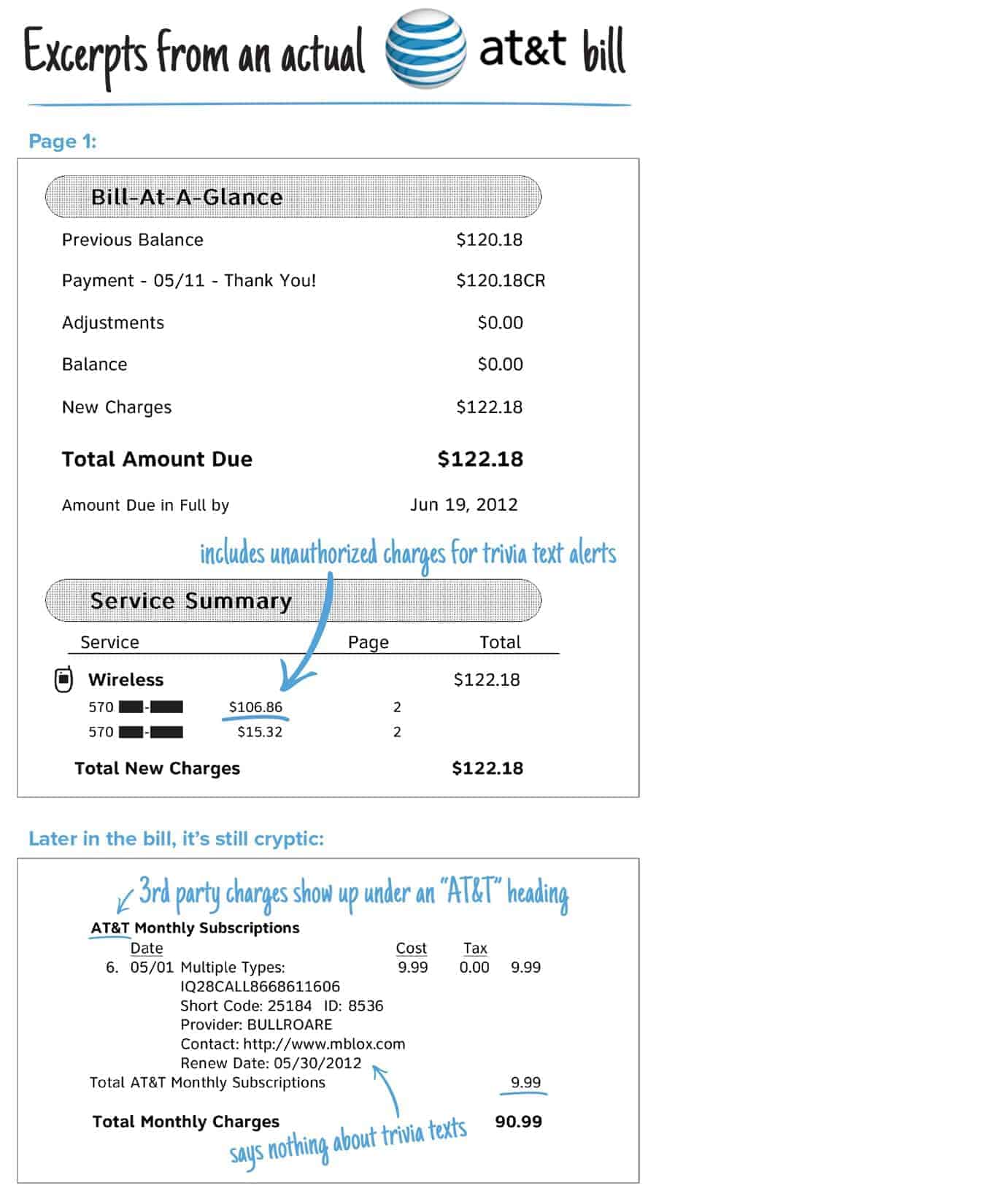