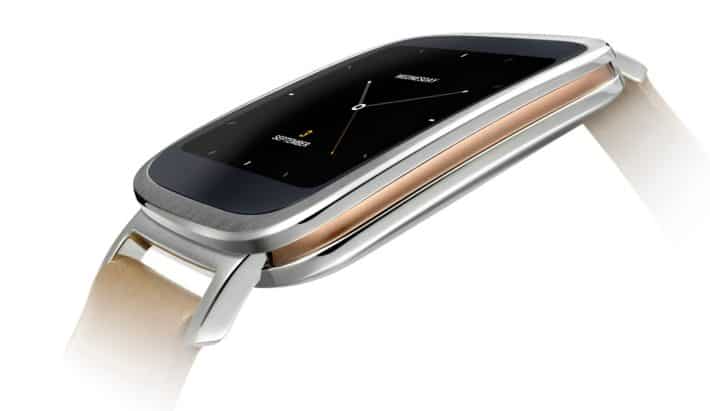 Google has big plans for their Android Wear platform, no doubt about that. Android Wear has lots of potential, that was obvious the moment Google announced it back at Google I/O. One thing that was rather strange about the whole thing is the fact Google didn't allow any customization to Android Wear, we all know Android platform is all about customization so it was kinda logical OEMs will be able to customize Android Wear as they see fit, at least to some extent. It seems that's about to change soon, at least according to Google engineering VP, Hiroshi Lockheimer. Mr. Lockheimer talked to Recode the other day and said something interesting. "It's not some Google-way-or-the-highway kind of thing," he said, he added that Google only wanted to get the basics right before it allowed OEMs to customize anything on the platform itself.

It seems like Asus will be the first brand that will customize Android Wear. Asus announced company's first Android Wear smartwatch, dubbed ZenWatch, at IFA in Berlin, over a month ago. This device looks beautiful in my opinion and many of my colleagues concur. Unfortunately, it seems like Asus will manufacture a rather limited amount of these smartwatches, at least according to some reports. Anyhow, when Asus announced this thing, the company revealed that the device would feature "Smart Companion" capabilities, thanks to ZenUI. That would include "Find My Phone" feature along with the ability to unlock your phone with your watch remotely, for example. Asus did say that this would require certain Asus apps to be installed on your phone, like ZenWatch Camera, ZenWatch Manager, ZenWatch Remote Link… and it seemed like Asus is looking for a way to go around Google's restrictions, though it seems Google won't go against Android Wear customization, though I hope they'll at least control it to some extent.

Manufacturers are capable of improving Android Wear, true, but I'm afraid some of them might go too far and create something bloated and quite frankly, laggy. Smartwatches are not smartphones, they don't exactly pack a lot of power, so I hope Google will set at least some boundaries and that OEMs won't go too far with their customization and what not. Do you think OEMs should be allow to customize Android Wear?