Skip to content
Trusted By Millions
Independent, Expert Android News You Can Trust, Since 2010
Publishing More Android Than Anyone Else
15
Today
179
This Week
820
This Month
6752
This Year
124271
All Time 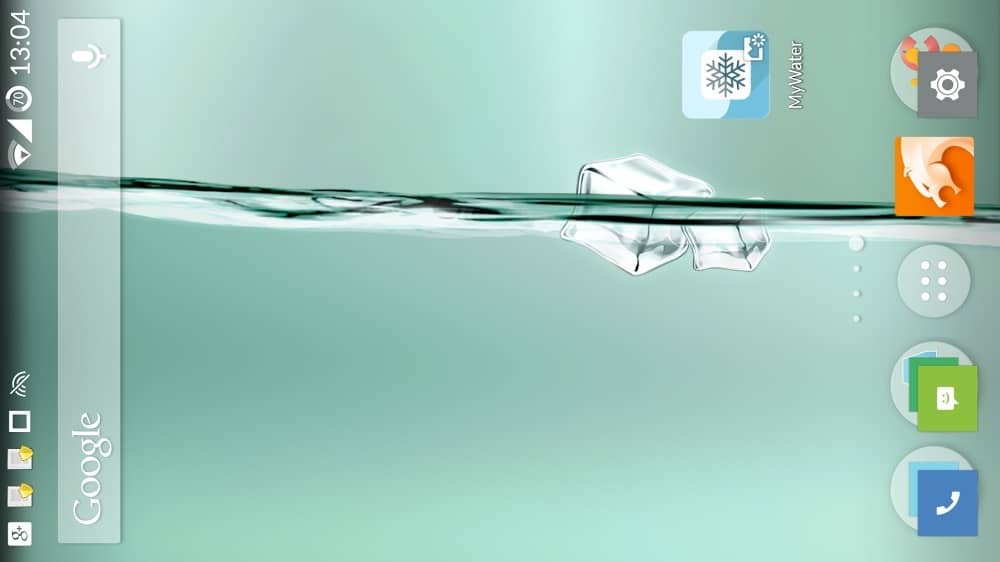 How many of you out there like live wallpapers? I think I do. I never used to as they were quite demanding on the battery life for the various devices I used to use. Nowadays though, using a OnePlus One and the battery drain from live wallpapers it’s not so much of a problem anymore. Since then I can’t get enough of them. Typically I tend to prefer the space-type live wallpapers that show the earth spinning around and so on.

However, a new interesting live wallpaper has popped up on the Play Store and although it’s a newly added wallpaper it’s from a company we all know quite well, Asus. Yep. If you have been looking at any of the Asus tablets in your local Best Buy (or PC World for the UK readers) recently, then you would have seen the rather clever water and ice live wallpaper. In short this wallpaper shows a water level (think glass of water without seeing the glass) that contains two ice cubes. Now the clever thing is the water level is directly related to the battery level of your device. So as the wallpaper drains your battery, the water level decreased accordingly. Similarly with a full charge you have a full level of water. Neat huh! In addition, the live wallpapers (like most others) can use your device sensors to adjust depending on how you hold the device. So basically as you rotate your phone or tablet the water level also rotates to an almost vertical position. As an extension of this the water level works in both portrait and landscapes modes. Oh, I nearly forgot. If you tap anywhere on the screen then where you tap will suddenly start to bubble. Over all quite a neat little wallpaper.

This was obviously originally launched specifically for the Asus devices although the newly added Play Store version is available for most Android devices which is rather generous of Asus. So if you are interested in downloading MyWater and giving your home screen a pleasant new and fresh look then head over to the Play Store and download it. The wallpaper is currently free (again generous of Asus) and generally does seem to be a good wallpaper. Although I now keep needing to use the toilet. Strange. 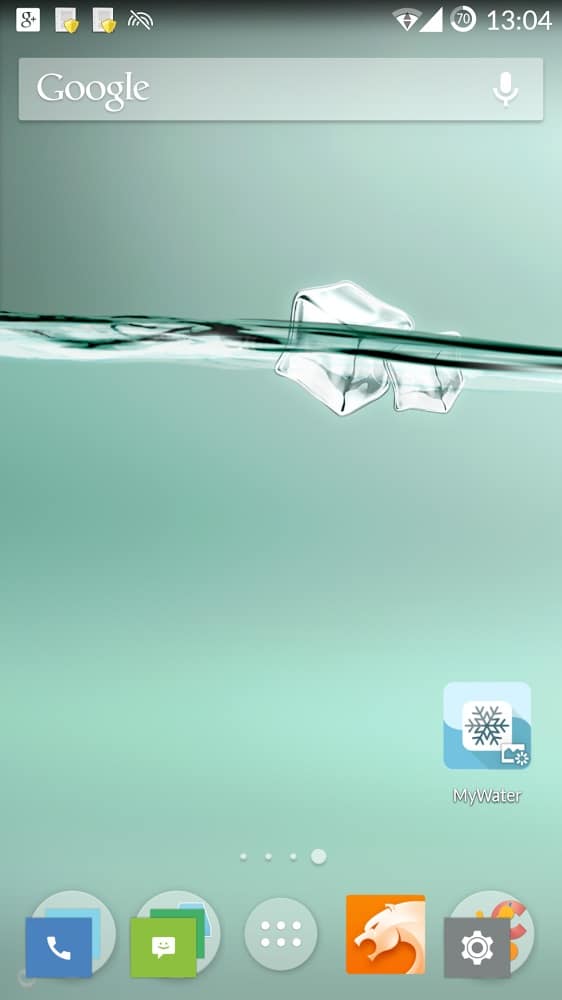 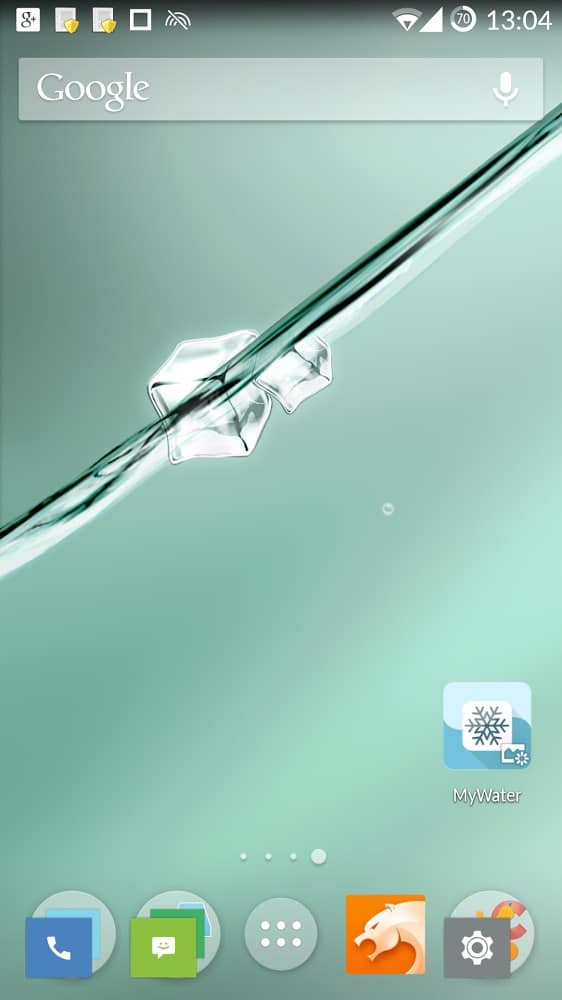 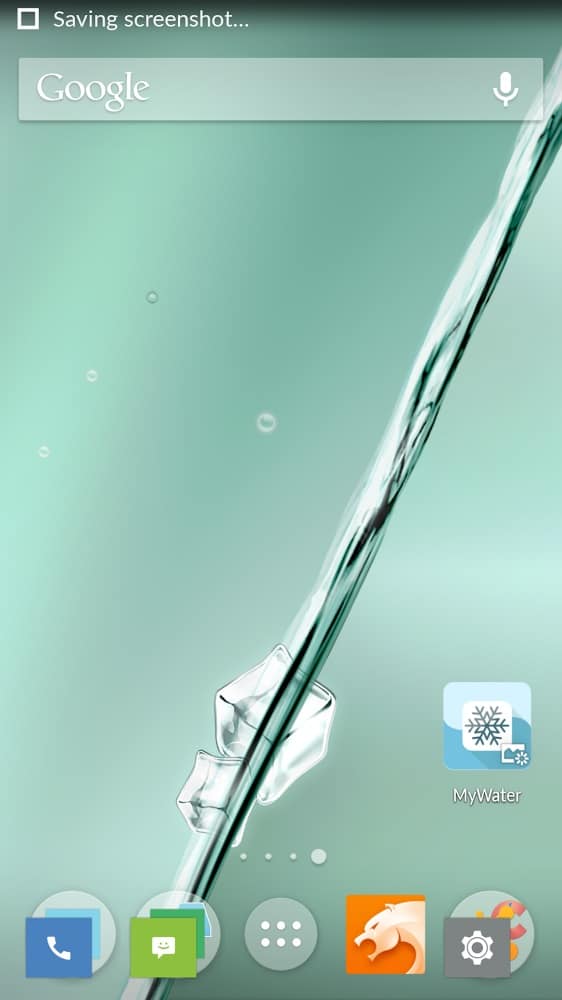