Tablet sales have rocketed over the last year. Part of this is to due to their smaller size and more portable nature and part of this is to do that inside they just keep improving in terms of performance, processing and ability. Of course, that means their prices are also slowly creeping upwards and the top-end of the tablet market has started to more closely resemble the mid-range laptop market in terms of pricing. That does not have to be the case though. As you would expect with a consistently growing and emerging market choice becomes key. With choice comes variance in price and tablets have now started to show this. Gone is the days when a cheap tablet meant a poor quality tablet and now you can pick up something rather decent at a rather reasonably price.

Last month rumors started emerging that Asus were planning on bringing out a new 10″ tablet. It was not so much rumors per se but instead the device started popping up on various European retail websites and without the use of the now-standard launch-event this always comes as a surprise. Either way, it seems those European websites were on to something as now Asus has finally introduced its newest pocket-friendly tablet, dubbed the Asus MeMO Pad 10 (ME103K). For those interested the newest MeMO Pad 10 comes with a 10″ IPS display with a 1280 x 800 resolution. Inside the device offers 1GB RAM and a Qualcomm Snapdragon S4 Pro processor. In terms of memory you get the standard 16GB as well as the obligatory microSD card slot (up to 64GB). If cameras are your thing, then unfortunately this is one of the weakest aspects of the tablet with a 2MP rear camera and a 0.3MP front shooter provided. Additional features include Miracast wireless display along with a lot of the specs we saw on last years Asus 10″ offering like 802.11b/g/n WiFi, Bluetooth 4.0 and GPS. As you would expect with most new tablets the MeMO Pad 10 will come running on Android 4.4.

With 1GB RAM, a more basic processor and far inferior cameras then what’s on offer from other manufacturers you may be asking what’s the point in buying this one? Well, in short, the price. In Europe the Asus MeMO Pad 10 is expected to sell for roughly 200 Euros and its largely expected that it well sell for close to the same price when it lands in the US. So in spite of the low specs of offer and when considering the low price how do you feel about the newly arriving Asus MeMO Pad 10? Would you buy it? Would you prefer to pay more for a more spec device? Whatever your thoughts don’t keep them in. 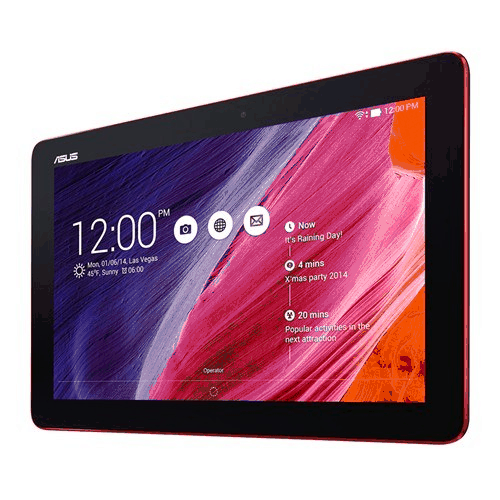 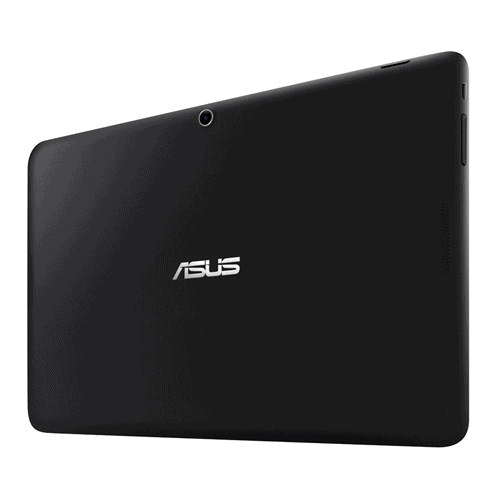 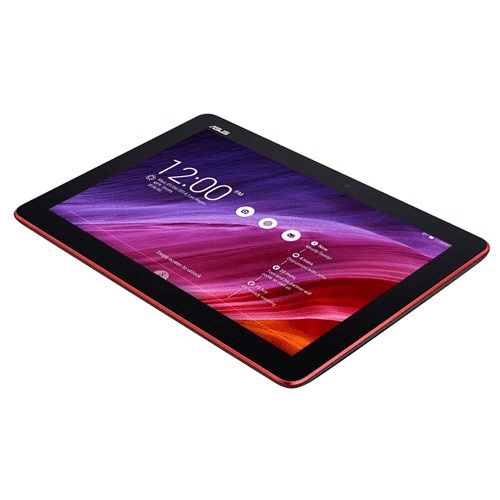 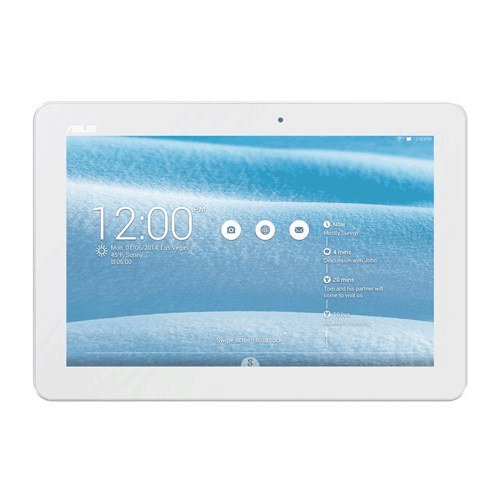 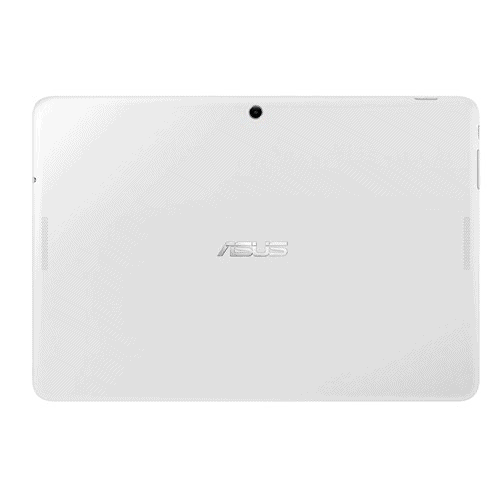 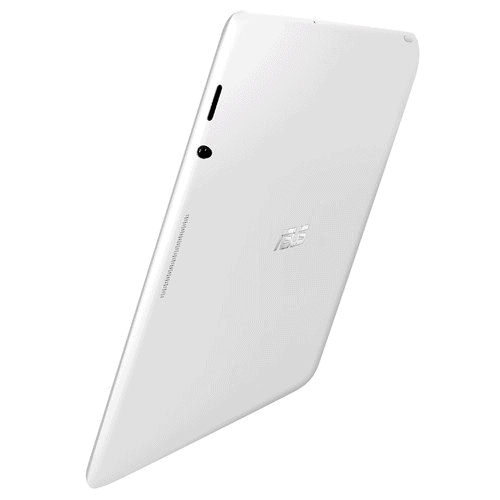