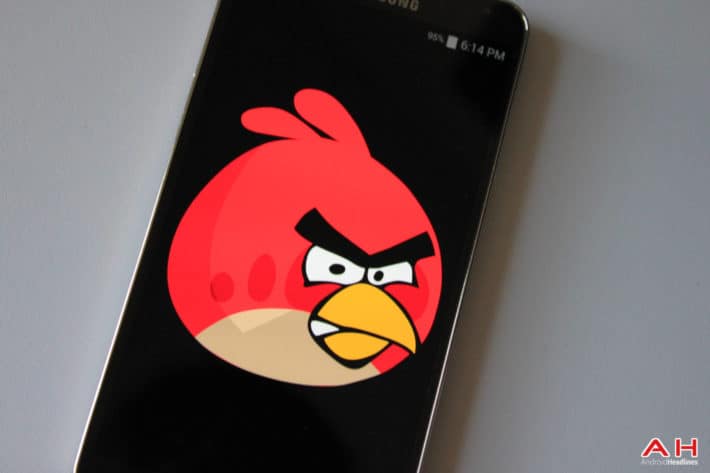 Mikael Hed, Chief Executive Office of Rovio, the software development house that introduced us to the successful Angry Birds series, announced today that Rovio are looking to simplify and restructure their business. In his blog post, Mikael explains that, "We are an entrepreneurial company and have been exploring multiple areas. We have been building our team on assumptions of faster growth than have materialized. As a result, we announced today that we plan to simplify our organization around our three key businesses with the highest growth potential: games, media, and consumer products. Unfortunately, we also need to consider possible employee reductions of a maximum of 130 people in Finland (approximately 16% of workforce)." This reads that Rovio has perhaps gotten too big, too quickly and that the anticipated higher growth didn't materialise. The Angry Birds games have approximately 200 million active players, down from 263 million at the end of 2012 after the successful launch of Angry Birds Star Wars (my personal favourite Angry Birds game).

It may surprise readers to understand the scale of Rovio, which reported revenues of a shade under £130 million for the 2013 financial year (a small increase from 2012). Reported profits fell to around £20 million because the business invested a significant sum into its ToonsTV animation network and the Angry Birds film (due for release in 2016). During 2013, Rovio added three hundred staff and ended the year with 800 on the books. The business has successfully merchandised Angry Birds across the world. Mikael Hed has already announced that he is to step down from the Chief Executive position at the end of the year and is being replaced by a former Nokia marketing manager, Pekka Rentala.

Rovio first released Angry Birds into the smartphone arena back in 2009. Since then, their games have become increasingly sophisticated. Their latest Android game, Angry Birds Stella, was released earlier this month, but it's difficult to imagine the Angry Birds franchise having much more mileage in it. The tie-in with Star Wars was a clever marketing strategy but the signs are that the world is ready to move on from Angry Birds… and then I remember that I showed my Dad the Angry Birds game as it would help him get used to touchscreens. Three years later he has all of the games on his Sony Z Tablet, which he adores. Perhaps Angry Birds can flap a little longer?