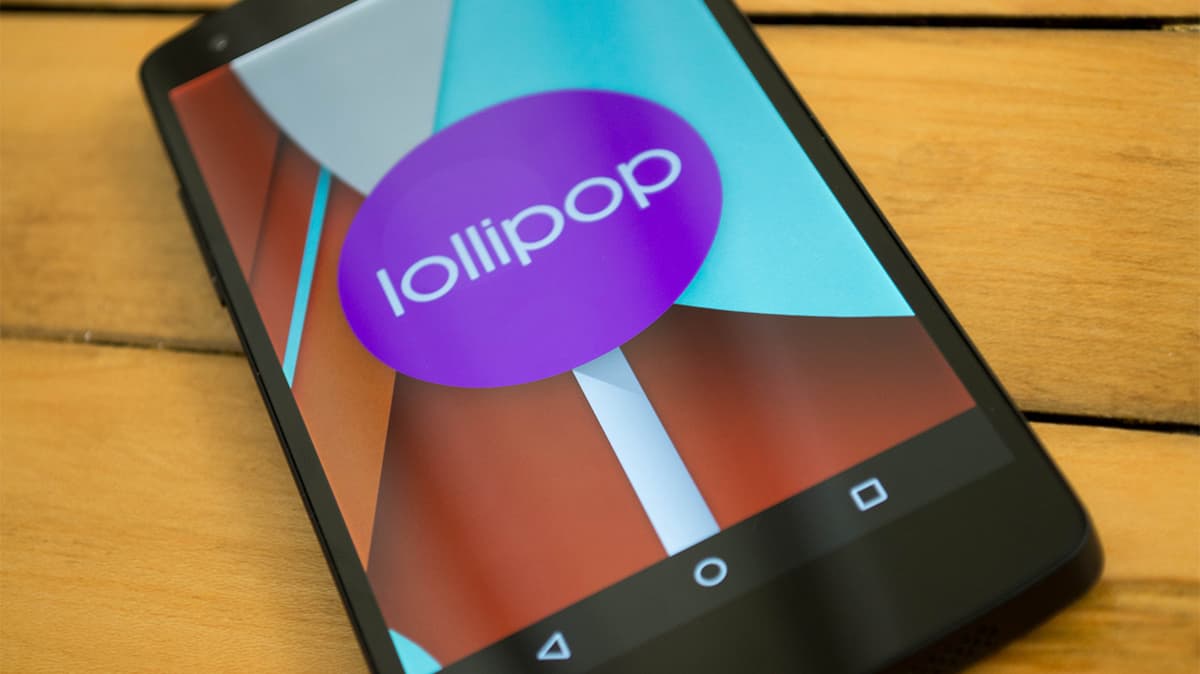 Anybody who has ever purchased a smartphone from a carrier knows what a pain the process can be, and on top of that you are left with a device loaded up with “bloatware.” Bloatware is all of the unnecessary apps that carriers have pre-loaded onto the smartphones that they sell. Apps such as “AT&T Contacts” that 99% of people will never even open or think about opening because the default Contacts app on their device is 100 times better and works the way that it should. Bloatware is just a huge pain for US carrier customers and it’s no secret that nobody likes it. Thankfully it looks like Google has taken the first step to getting rid of carrier bloatware in Android 5.0 Lollipop.

With Android Lollipop, Google isn’t completely eliminating bloatware but they are taking a significant first step in doing so. No longer will the carrier bloatware be pre-installed on carrier devices when you purchase them, instead, with Android Lollipop, devices will install a list of carrier bloatware apps through the Play Store upon first boot. The significant part of this is that the bloatware apps will be installed on the data partition, not the system partition. This means that the apps will actually now be able to be deleted by the user whereas before there was no way to delete carrier bloatware apps. But of course, there is a catch, a pretty big one at that.

In order for this new system in Android Lollipop to be implemented, the carriers must opt-in, and lets be honest, almost none will. We can not see a carrier like AT&T or Sprint implementing anything that would allow their users to uninstall bloatware apps. A lot of the carrier bloatware apps these days are basically advertising, a company will pay someone such as AT&T to pre-install their app on all of their phones. Allowing users to uninstall apps like this wouldn’t make much sense from a carriers point of view, they would simply be losing money. We will more than likely see this system implemented in Nexus devices but nothing else unfortunately. It is a great move on Google’s part and we really can’t wait to see what the next one is, regardless of who makes it. Carrier bloatware is a mess and we need to get rid of it, I’m pretty sure all of you reading this agree.