Many applications are designed to give users a quick and easy ability to change how it lets them know of events. Depending on the application, this may be anything from a master toggle for notifications or granular control, allowing the user to be notified of some activities but not others. It’s not always obvious how to control notifications from a given application, even if it allows the user to make adjustments. Starting with Android Jelly Bean, Google introduced a master toggle for most applications from the Settings, Apps menu. Even better, you can also visit this part of the device by holding your finger over an application notification or app preview screen from the task switcher view (look at the image at the end of this post to see what I mean). In here, you’ll find the ability to disable notifications for that particular application from the operating system side of things. Unfortunately, disabling these notifications stops the application from telling you about anything.

This only appears to be a subtle change to how Android works, but it absolutely is not. You see, my personal biggest criticism with Android, and for that matter, most other smartphone platforms (less so with Windows Phone Microsoft Nokia Lumia, whatever it’s called these days!) is that once you start to stray from the standard applications that come on the device, it feels like you are navigating an operating system and a series of disparate applications. Google’s interface standards go some way into making the applications feel as much a part of the device as say Gmail, but clearly Google don’t think it goes far enough. The improvements to the notification system is one way that developers can better integrate their applications within Android and to make for a much more seamless user experience. Of course, these improvements will rely on the developers taking advantage of the new features. I’m confident that they will: Android’s development scene is a happening place with a lot of friendly competition, which is good for everybody involved. 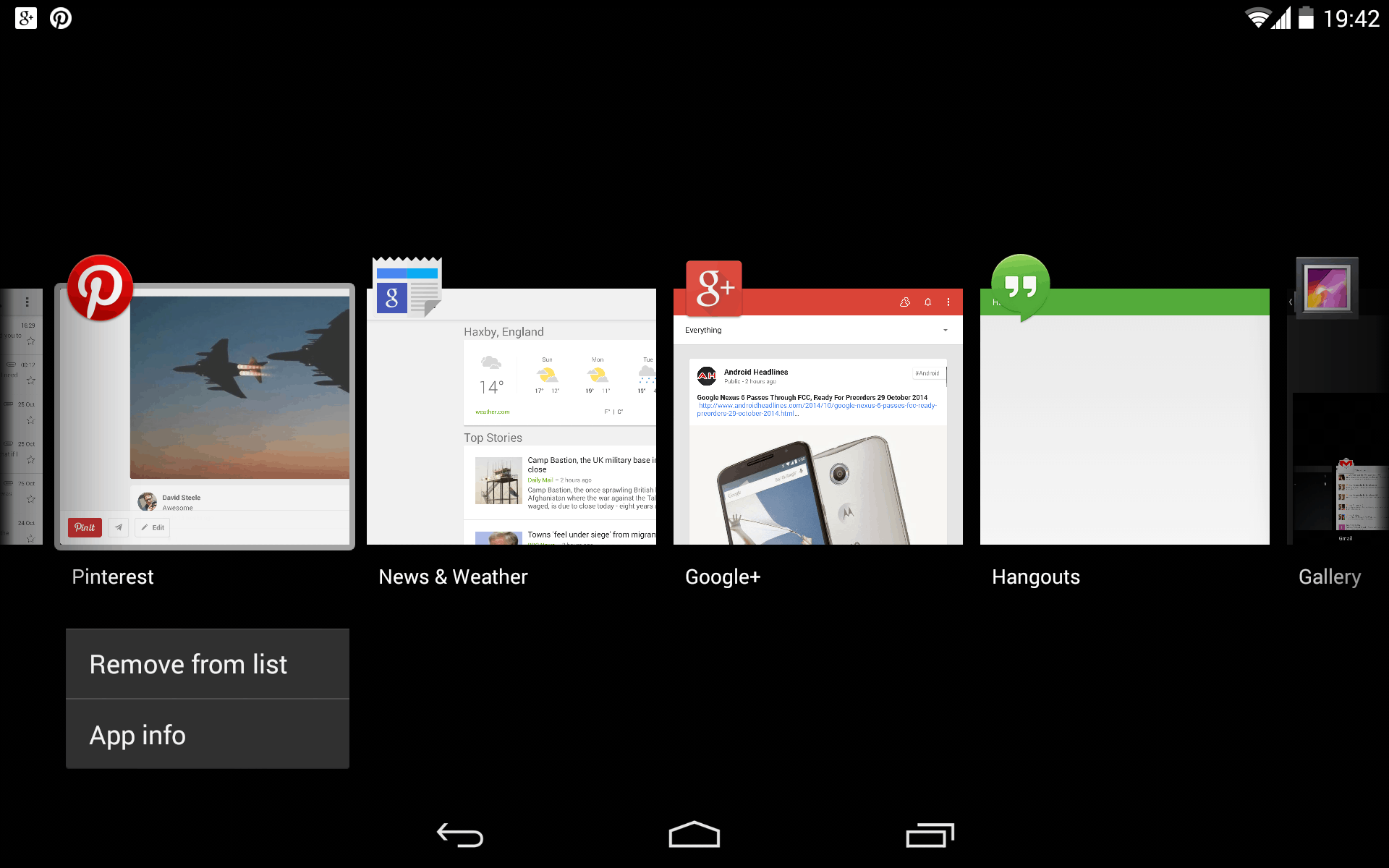