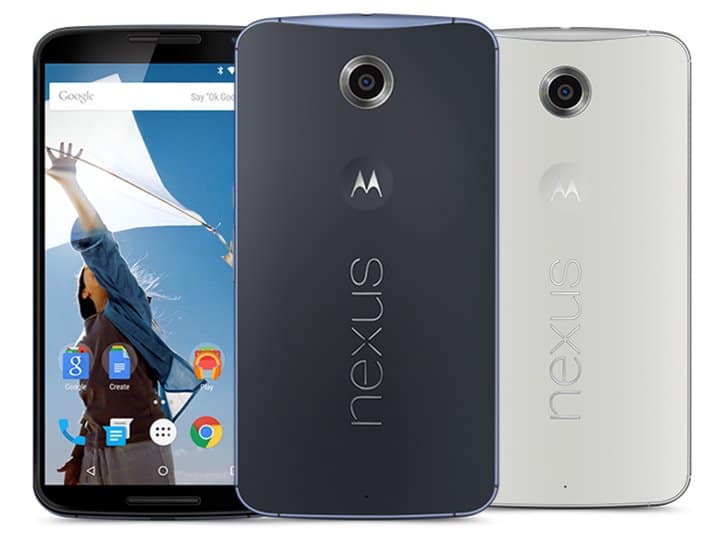 Okay, okay, put your pitchforks down guys. I know we all got used to the Nexus being pretty cheap. Google has spoiled us over the past couple of years with the Nexus 7 (2012) at $199, Nexus 4 at $299, Nexus 7 (2013) at $229 and the Nexus 5 at $349. They were great devices, unlocked and at a great price. Not to mention them being Nexus so they are getting updates straight from Google. But, do you remember earlier this year when we saw those Android Silver leaks coming fast and furious? Remember they were telling us these devices would be available on all four carriers, and in retailers? Also remember the leaks saying that they were going to be more premium devices? And that's exactly what the Nexus 6 is.

The Nexus 6 is a very premium device, especially if you compare it to the last few Nexus devices. With the Nexus 4 and Nexus 5 Google cheaped out some aspects of the device. Like the battery size for instance. However, with the Motorola Nexus 6 Google and Motorola didn't really skimp anywhere. We've got a premium build here, high-end specs including a Quad HD display (for those unaware that's 2560×1440 resolution), along with the Qualcomm Snapdragon 805 processor, 3GB of RAM and a pretty massive battery. It's a 3220mAh battery for those wondering. None of those are cheap. If you look back at last year's Nexus 5, sure it had high-end specs, but the screen wasn't as great as most other 1080p displays, it also had a pretty small battery, which is why battery life was so poor. But with the Motorola Nexus 6, that's not an issue.

While I agree with most of you that $649 for the unlocked Nexus 6 is not a great idea. And I'd definitely would have loved to get my hands on the Nexus 6 for only $500 or even less. But given that this is a high-end device, it's priced appropriately. Just take a look at the price of the Samsung Galaxy Note 4, or the Huawei Ascend Mate 7. Those are both $700 or more unlocked and off contract. You can't really compare the Nexus 6 to the Galaxy S5, because well the Nexus 6 is huge, comparatively. The Nexus 6 is also a lot more premium than what the Nexus 4 and Nexus 5 were, which is why the price is that much.

So yes I think it's perfect. Even though I don't like the size, I do like that they are keeping the Nexus 5 around. Sure it's a year old, but the specs inside are still up to date with the recent crop of flagships – more or less. So you actually have choice now. A 5-inch Nexus 5 for $399 or the 5.9-inch Nexus 6 for $649. Which would you choose?