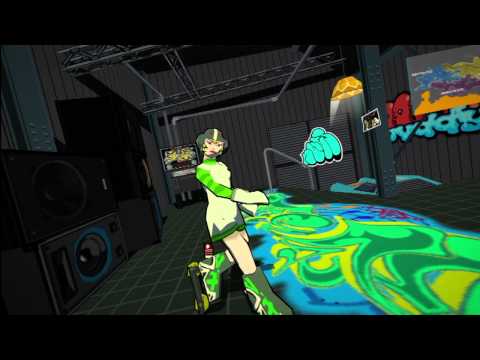 If you’re a SEGA and Jet Set Radio fan, you may want to pick up the game before you no longer have a chance. SEGA will be pulling the game off of the Play Store for a while as it attempts to fix some bugs that have apparently been plaguing the iOS 8 version of the game. No immediate issues were mentioned with the Android version of Jet Set Radio but SEGA will be pulling it either way, however they will end up pushing it back once they fix whatever problems the game had. As of now, Jet Set Radio is still available and can be picked up for $2.99 in the Play Store. 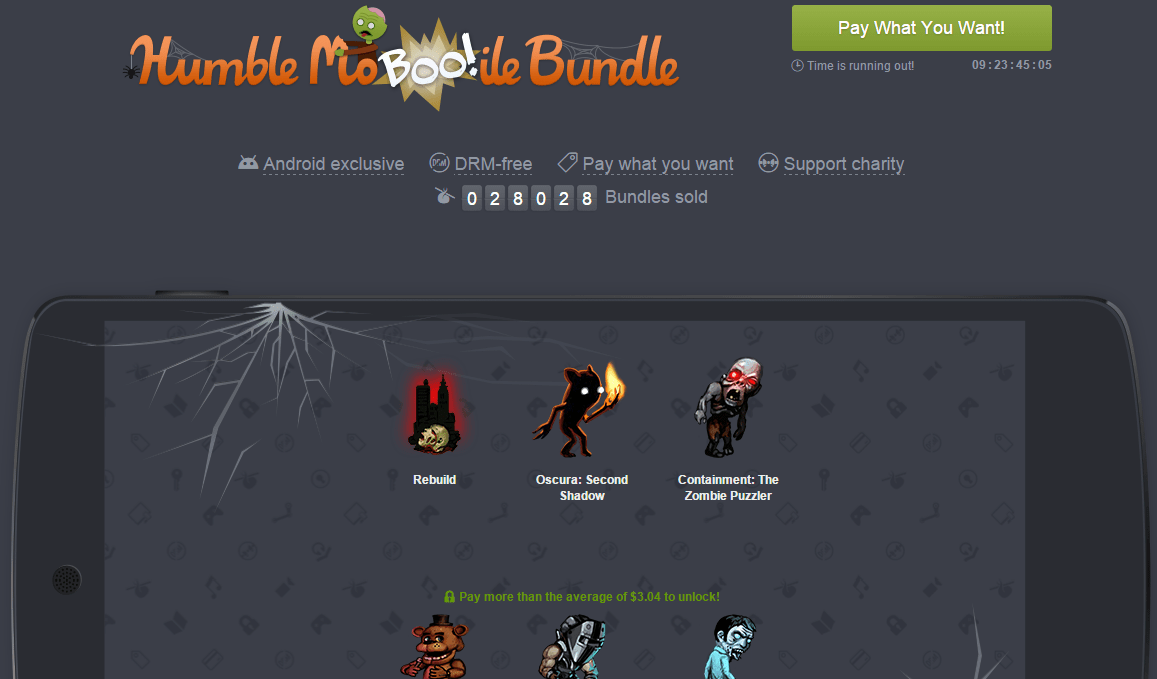 Pixel People Has Landed On Android 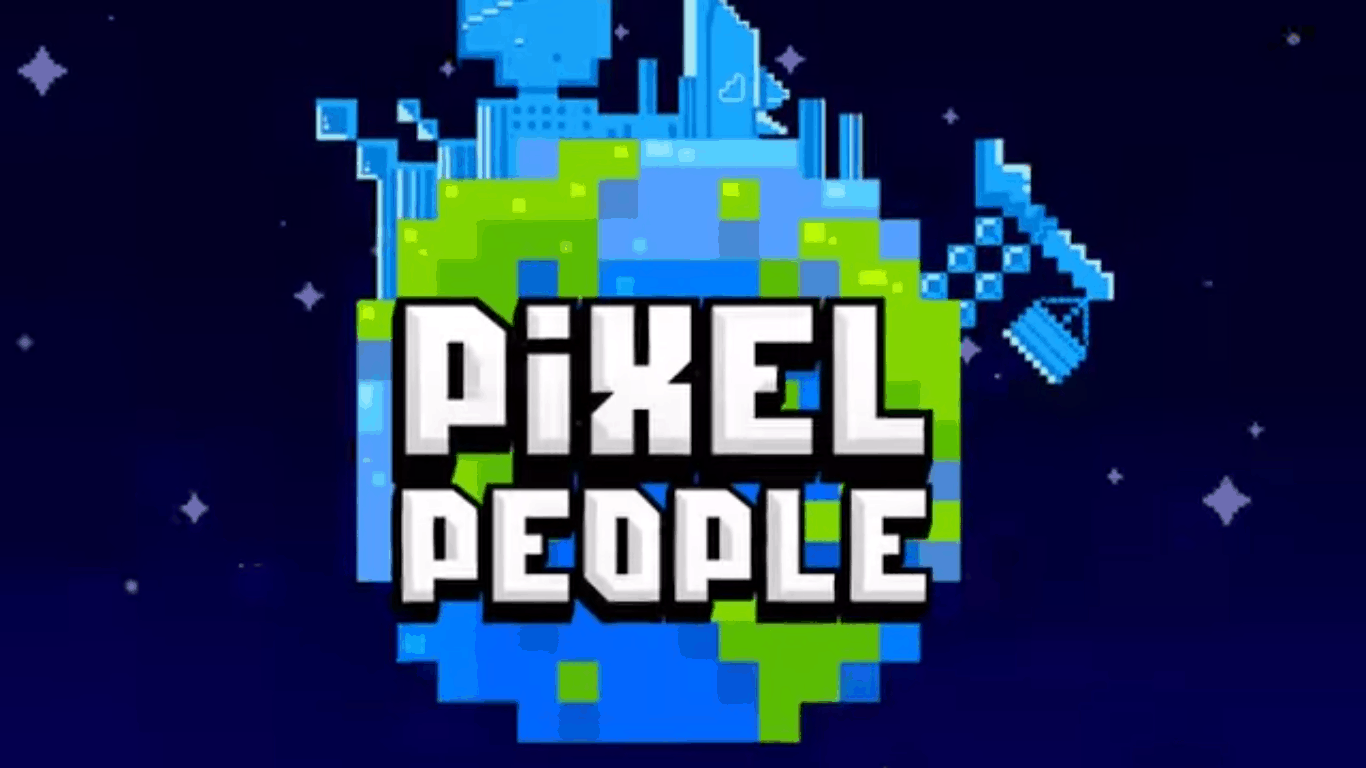 If you like world builders, then checking out Pixel People from Chillingo might be worth doing. It takes on an endearing retro visual style with all the building goodness one could want from a world builder game, with the added capabilities to clone people through splicing, with a total of 280 new occupants, There’s over 100 buildings to create, you can foster love between your citizens, and there are even secret bonuses and mini games to find and play throughout Pixel People. The game is free, and you can grab the download from the Play Store link here. 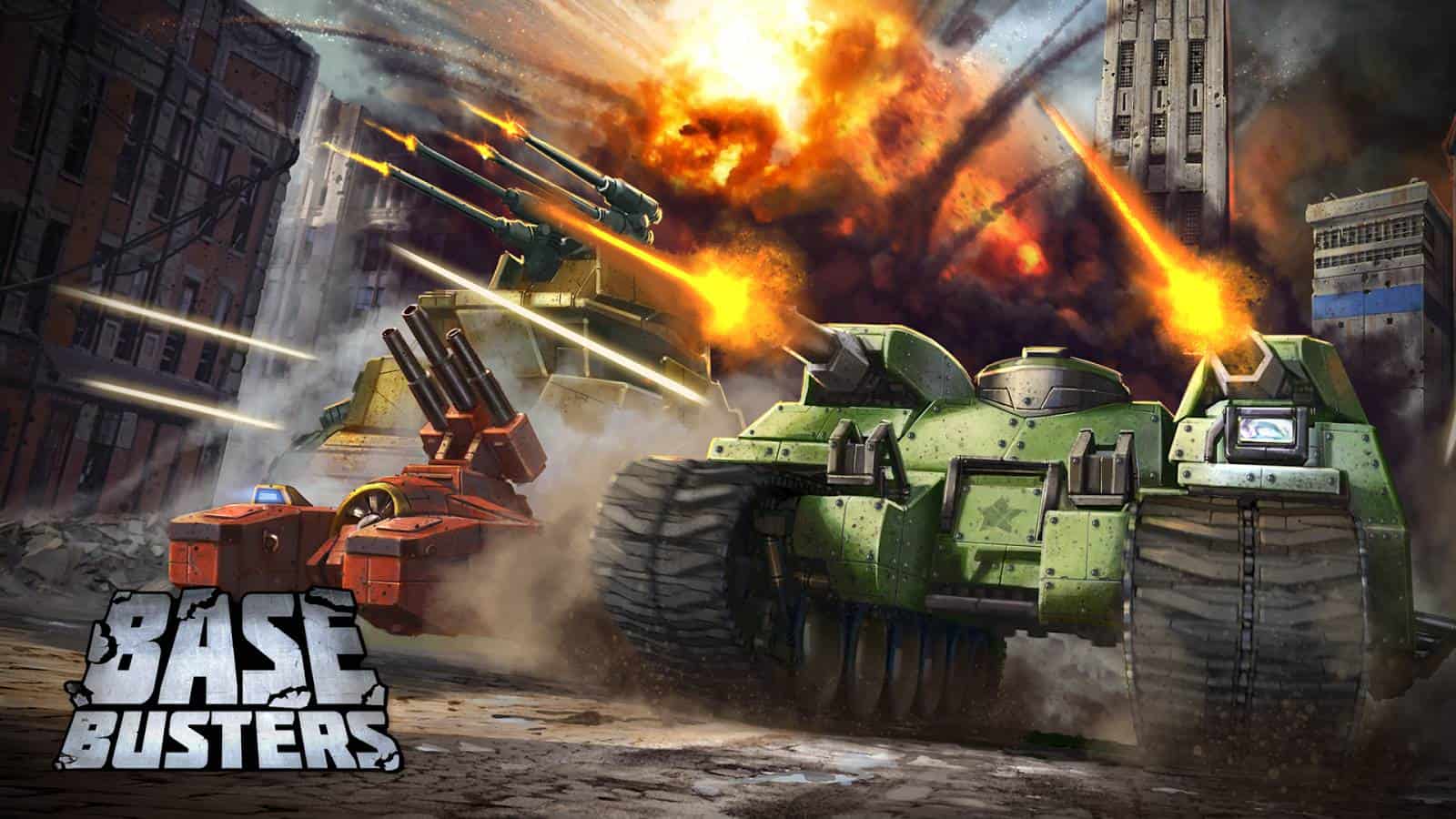 Nexon M Inc. recently released their highly anticipated MMORPG Legion of Heroes onto Android this week, but that wasn’t the only game they brought us. Base Busters, which is a highly PvP focused tank battle game was launched as well, and it features some pretty great visuals on top of lots of action. Command your tank army and crush your armies. Upgrade your tanks and arsenal for more power, and team up with friends to fight in some pretty epic skirmishes. There are 30 PvE missions included, and you can build up and fortify your base to protect against enemies. Base Busters is free and you can grab the download from the Play Store link here.