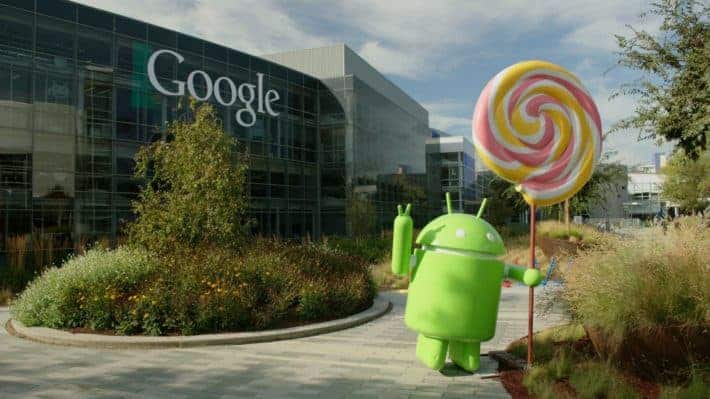 Android is a great operating system, basically everyone reading this would agree. Some people like it, some don't, but Android has improved a lot since the first time I've used it. I've used Android OS since the beginning, Android 1.5 Cupcake on the Samsung i7500 Galaxy was a mess. I guess we can say it was alright back then, despite the fact it was the first public iteration of Android OS in general, but compared to what we're using right now… not so much, it only shows us how fast technology changes things. Anyhow, let's talk about the 10 main iterations of Android and main change(s) for each of those versions. It would take ages to talk about every single change that is on each of these versions, but we can single out 1-2 which are extremely important. Let's get started.

Android 1.5 Cupcake was introduced in April 2009 and as I already mentioned, the Samsung i7500 Galaxy was one of the phones carrying it. I actually saw many people other than me carry that device, which was kind of odd back then. Anyhow, 1.5 Cupcake introduced the virtual keyboard. Back in 2008./2009. smartphones looked somewhat different and many of them depended on physical QWERTY keyboards, not many phones actually supported on-screen keyboards. Apple's iPhone actually had it before, for example, but we're talking about Android OS here and changes within the OS. Android 1.6 Donut was the second public iteration of Android and it didn't bring any groundbreaking changes, it mostly did improvements below the surface. Donut brought support for different screen resolutions, which was actually quite important although the vast majority of people didn't even notice of course. Android 2.0 Eclair is the third version we'll talk about. Eclair also didn't get some flashy changes, but it did something crucial, improved the camera software. Android didn't support LED flash before Eclair, Google fixed that in this update and also included features / controls such as color effects, scene modes, focus modes and white balance.

Android 2.2 Froyo increased the speed / performance of the OS significantly and Google introduced Wi-Fi hotspot as well here. The JIT compiler (Just In Time) took care of that speed increase I've mentioned earlier, Google actually said Android runs 2.5 times faster after they introduced that upgrade. Android 2.3 Gingerbread is still present on some devices, about 11% of all Android devices actually. Gingerbread brought support for multiple sensors, such as barometers and gyroscopes, which opened the door for a whole bunch of functionality and addition of some other sensors afterwards. Android 3.0 Honeycomb didn't fare all too well in the market. It is worth mentioning that Honeycomb is a tablet OS, so it has nothing to do with Android smartphones. Google made an attempt to improve the tablet experience by introducing this update, but that didn't exactly work. Honeycomb actually sported a completely new UI of course, a tablet UI, I actually thought it would be immensely popular, but I was wrong. Android 4.0 ICS (Ice Cream Sandwich) was one of those big and flashy updates. Google redesigned the user interface and introduced "Holo UI" along with ICS. This was an extremely successful upgrade, probably because of the redesign. Google, of course, improved a ton of things underneath, but the redesign was definitely the most notable change.

Android 4.1 JellyBean was next in like and this truly was a huge step forward. Google launched Google Now with JellyBean, which is a major thing of course. Many of us use Google Now today and the Android Wear platform actually relies heavily on it. This service is getting better and better considering Google is constantly adding functionality to it. "Project Butter" is also worth mentioning here, Google improved the performance of the OS itself and optimized it to the best of their ability at the time. The Google Nexus 7 (Google's first tablet)also launched along with this update, and was the showcase device for the upgrade. Android 4.4 KitKat is probably the version of Android most of you are rocking at the moment. This is the last available version of Android, considering Android 5.0 Lollipop is still not rolling out to devices as of writing of this article. Anyhow, Google made additional improvements here, like optimizing the OS to function on lower-end smartphones by lowering the necessary specifications to run the OS. This is also the most notable improvement here, though not the only one of course, not by a long shot. And the last, but not least, Android 5.0 Lollipop. Google recently introduced this update along with Nexus 6 and Nexus 9 devices. Lollipop is probably the biggest change of the UI in Android's history.

Much like with ICS, Google redesigned the UI, but the company went much further here. "Material Design" brings a skeuomorphic approach to functionality of the system, its animations that is. You'll basically see every element on the screen moving as soon as you swipe something on the screen. I could talk all day about Lollipop, same thing applies for every other version of the OS that is, but let's just leave it at this. That's it folks. You might not agree with all of this, but that's okay, of course. If you'd like to add something, please do that in the comments below or on our Google+ page, we'd love to hear from you.