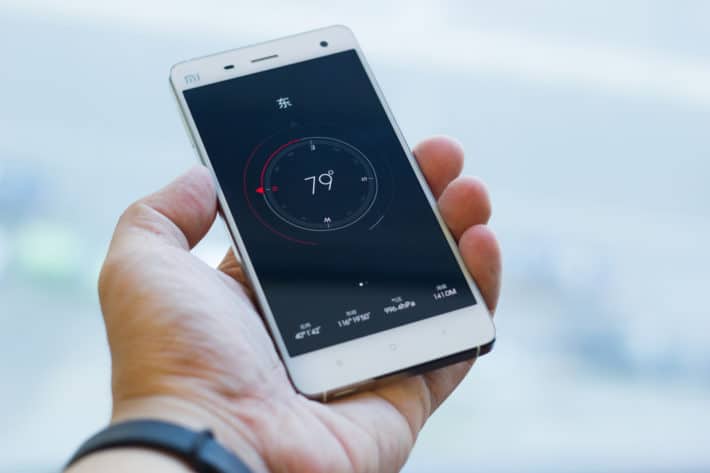 Xiaomi announced their new Mi4 flagship about a month ago and apparently it's selling like crazy in China, where it launched. We're talking about Xiaomi Mi4 3G units here, according to GizmoChina's sources, the device sold over 100,000 units in the past month or so. That's not all though, Xiaomi Redmi 1S 4G did the same and Redmi Note 4G sold over 20,000 units. These numbers actually surprised everyone, even Xiaomi. Xiaomi did invest a lot in marketing when it comes to these phones and they're really popular in China, they had high sale numbers before as well, though they seem surprised by these for some reason.

The device is sporing a 5-inch 1080p (1920 x 1080) IPS LCD display along with 3GB of RAM and 16, 32 or 64GB of internal storage (non-expandable). Qualcomm's Snapdragon 801 quad-core processor clocked at 2.5GHz is powering this beast with Adreno 330 GPU taking care of the graphics performance. 13-megapixel camera flanked by dual LED flash can be found on the back of the device with the 8-megapixel shooter located at the front of it. The device comes with a non-removable 3080mAh Li-Ion battery which is taking care of providing enough juice for the device to operate. Android 4.4.3 KitKat comes pre-installed with Xiaomi's MIUI OS on top of it.

China is full of smartphone manufacturers and the competition is really strong  over there, no wonder majority of those OEMs are looking for ways to expand their business abroad in order to increase competition elsewhere. Xiaomi has already opened up an office in Brazil and is finishing up the paperwork in order to start its business there and open up a huge for the company by doing so. Other companies are trying to do the same thing, Huawei, Meizu, etc. Some of them of course already have a presence in other markets, like Lenovo for example. Either way, Xiaomi offers really compelling products for extremely affordable prices, so no wonder their sales numbers are so high. They will definitely try to keep the prices down in other markets as well, that's at least what they promised. Do you like Xiaomi's products, have you owned or do you own one?