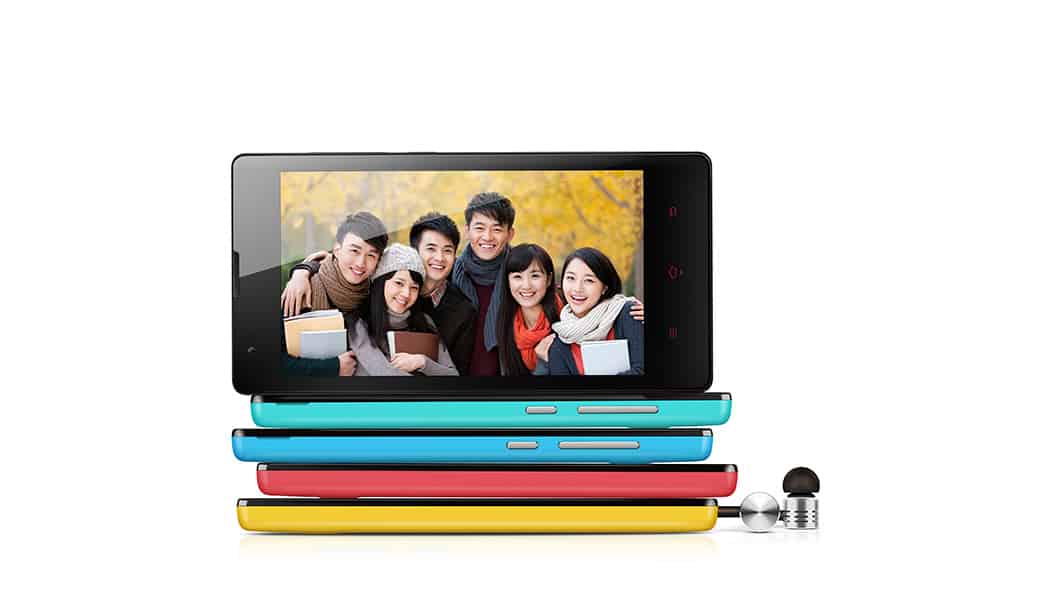 Xiaomi is on a roll lately, and it’s thanks to some high-powered and super low-priced handsets, as well as their particular marketing strategy.  The latest phone to grace the pages of the news is the Xiaomi Redmi 1S which just launched in India for RS 5,999 ($99), and is equipped with just about everything you’d need to have a positive smartphone experience.  We saw just a few days ago that Xiaomi was going to sell the phone for RS 6,999, which is incredible for a phone packing a 1.6GHz quad-core Snapdragon 400 processor, 1GB of RAM, and a 720p 4.7-inch display, but then they dropped the price even further to RS 5,999.  This sort of move is what Xiaomi likes to do, get people hyped up, create as many surprises as possible, and then start a pre-order campaign with significantly less devices available than people demanding to buy one.  It’s called hunger marketing, and it’s pretty darned successful.

Xiaomi partnered with Indian retailer Flipkart for an exclusive sale of the device, and Flipkart has assured customers that it’s inventory and account system can handle and accurately count the traffic volumes flowing into its servers.  This comes in the face of Chinese officials reprimanding Xiaomi for fake sales numbers to boost marketing again, and is an attempt at reassuring customers about its supply line.  Flipkart was able to successfully sell through its inventory of 40,000 Xiaomi Redmi 1S phones in just a mere 4.2 seconds, meaning that some saw the sold out button before their page even finished loading.  Flipkart estimates that there are over 250,000 interested buyers in the Redmi 1S, essentially ensuring that Xiaomi has plenty of phones to sell in the future.

Xiaomi and Flipkart will be adding an additional batch of phones to go up for sale at 6PM India time today, meaning if you’re interested you’d better make sure you’re ready to click buy when it’s available.  Xiaomi’s hunger marketing campaigns are sort of the opposite of those used by OnePlus for its One phone, where they send out invites when phones are ready to be shipped.  Xiaomi instead manufactures a small batch of phones and sells them for a low price, ensuring their supply never sits in a warehouse unsold and they never have to take unnecessary losses on hardware since there are no extras being manufactured that aren’t sold.  It’s a brilliant strategy that’s quickly turning Xiaomi into China’s number one manufacturer, and likely the world’s if they continue to expand beyond continental Asia.