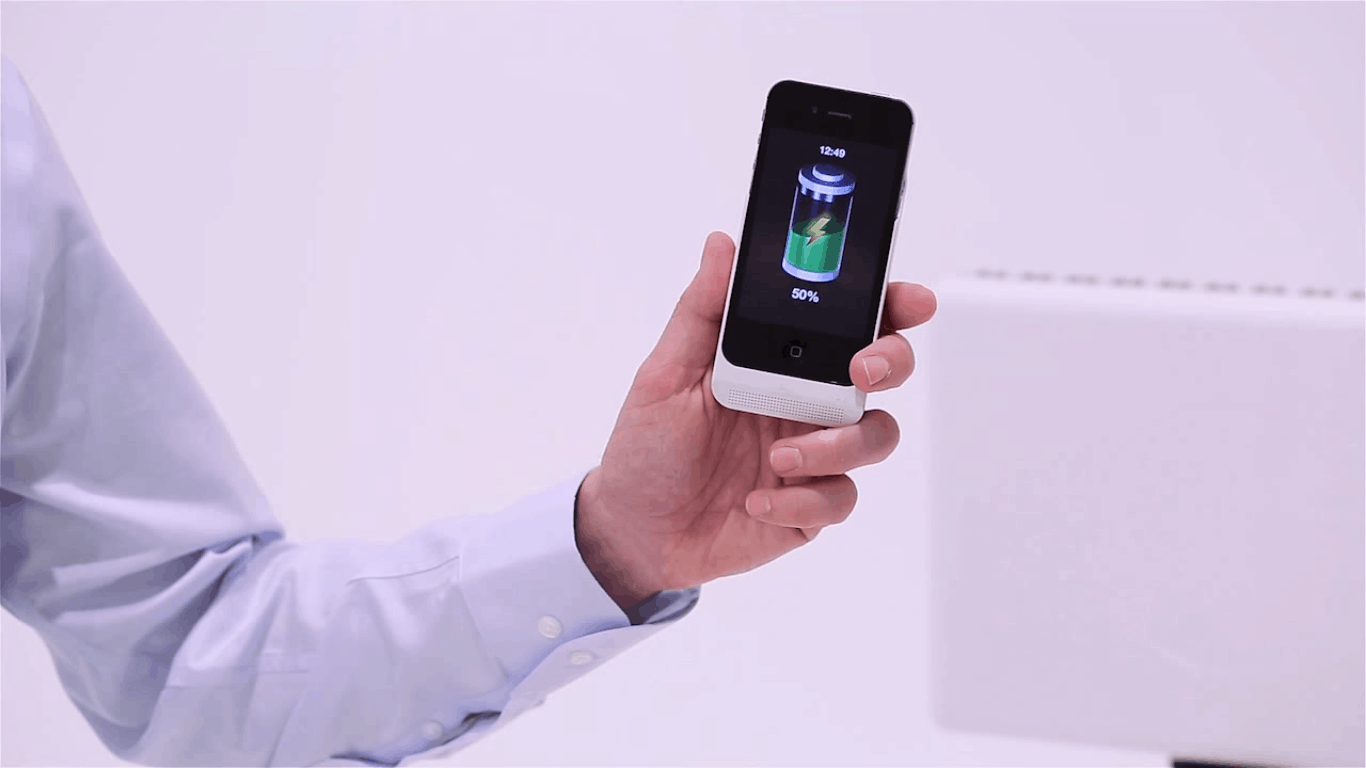 The way we charge our devices has never really changed, not until the last 2-5 years from present day. Up until that time we had always charged our devices the exact same way we always had, by plugging them in. Sure chargers worked faster and more efficiently as the years went by, but we still needed to connect that cable. Then wireless charging came onto the scene eliminating the need for cables if you have a compatible device. Now that wireless charging is becoming more mainstream and we are seeing it in more and more devices as they launch, we might begin to see wireless charging become more prominent in all forms of charging. Wireless power is where it really needs to go though, and we might be closer than we think.

There isn't a whole lot of detail about the technology just yet, or about the investment company that is involved with helping to fund the people responsible for it, but a company called Energous Corporation has apparently created a wire-free charging standard called WattUp that uses tech to charge our everyday electronic devices without having to plug them in. Essentially this is wireless power, but in a very early form as opposed to how one might imagine it. You can see what we mean from the demo video posted below, but according to Energous, they have created something called an energy router that transmits the power to two separate iPhones throughout the short conceptual video, which sounds pretty awesome if it really works as described.

While things could very well change for the future, in the state things are in during the demo video the devices they're charging are attached to an energy receiver to allow for the power to transmit to the device from the energy router. One receiver by the looks of things is about the same size as a power skin or case, which is essentially a case with a battery in it to charge your device while mobile, without the need for plugging it in. That being said, with what looks like nearly the same bulk, you can pick up a power skin for your device and have mobile charging right this very second if you wanted to. What's exciting here though is the fact that presumably the energy receiver has no battery doing the charging, which would mean an infinite amount of juice for your phones battery while the receiver and the router are working together since the energy supplied to them is coming from your own electrical outlets. Energous states that it only works at a distance of about 15 feet, and in the demo it requires the use of a companion application that allows the energy router to find and charge a device. Energous wouldn't name the interested company who they entered into a joint development agreement with, and the only detail that we know is that the company is an Asian electronics company. Hopefully, when and if we see this technology become a realistic way for anyone to charge their devices truly wirelessly, it will work without any sort of attached energy receivers. Although that would most likely require the tech be built into the device itself the way things like the Qi standard are built in now.