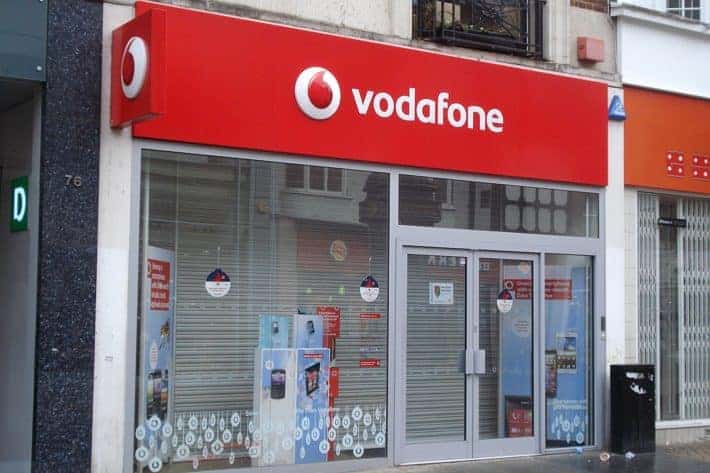 Hot on the heels of Sprint announcing that 16 million customers have access to HD voice and part of their network upgrade to include 4G LTE, Vodafone UK have today announced their launch of HD Voice across their 3G network. HD Voice is also known as wideband audio and is supported by a large number of current and recent handsets. Compared with ordinary voice, wideband audio supports a much broader range of frequencies and a higher sampling rate, which combine to make call audion a much better experience. By "better," I should explain that voice call quality is much better when using HD Voice compared with ordinary or narrowband audio, although Vodafone's experiment in the video below is not a like for like comparison (as the HTC One M8 has great call quality on a narrowband connection, so a fair comparison might have been to try the same call on the M8 but via a 2G network).

It's not all good news, however. HD Voice requires a higher speed connection and depending on the exact implementation, this is typically somewhere around the 32 Kb/s point. In theory, this will reduce battery life if you spend a lot of time calling. This may also be why Vodafone have rolled HD Voice out on just their 3G network; presumably this would be too much bandwidth over the 2G networks. Compared with the GSM-EFR (enhanced full rate) voice call quality standard, HD Voice uses around three times the bandwidth and so would allow a mast to handle around one third as many calls. Vodafone join the other UK networks in supporting HD Voice between compatible handsets with the notable exception of O2, who do not and have no official plans to support HD Voice. Check the Vodafone link below:

Vodafone UK currently support sixty handsets on their network, but looking through handsets that I know support HD Voice (such as the Nexus 4 and Nexus 5) it is showing as incompatible with Vodafone's system. The site is also careful to explain that Vodafone handsets sold by third party retailers should support HD Voice assuming that they are set up the same way as a handset sourced from Vodafone direct, but they cannot guarantee the same. In conclusion, I'd like to welcome Vodafone UK to the HD Voice party and ask O2 UK if they have any plans to roll out the improved voice quality system. Meanwhile, have you used HD Voice on your own 'phone? Does it make a meaningful difference to you? Could it make you switch networks?