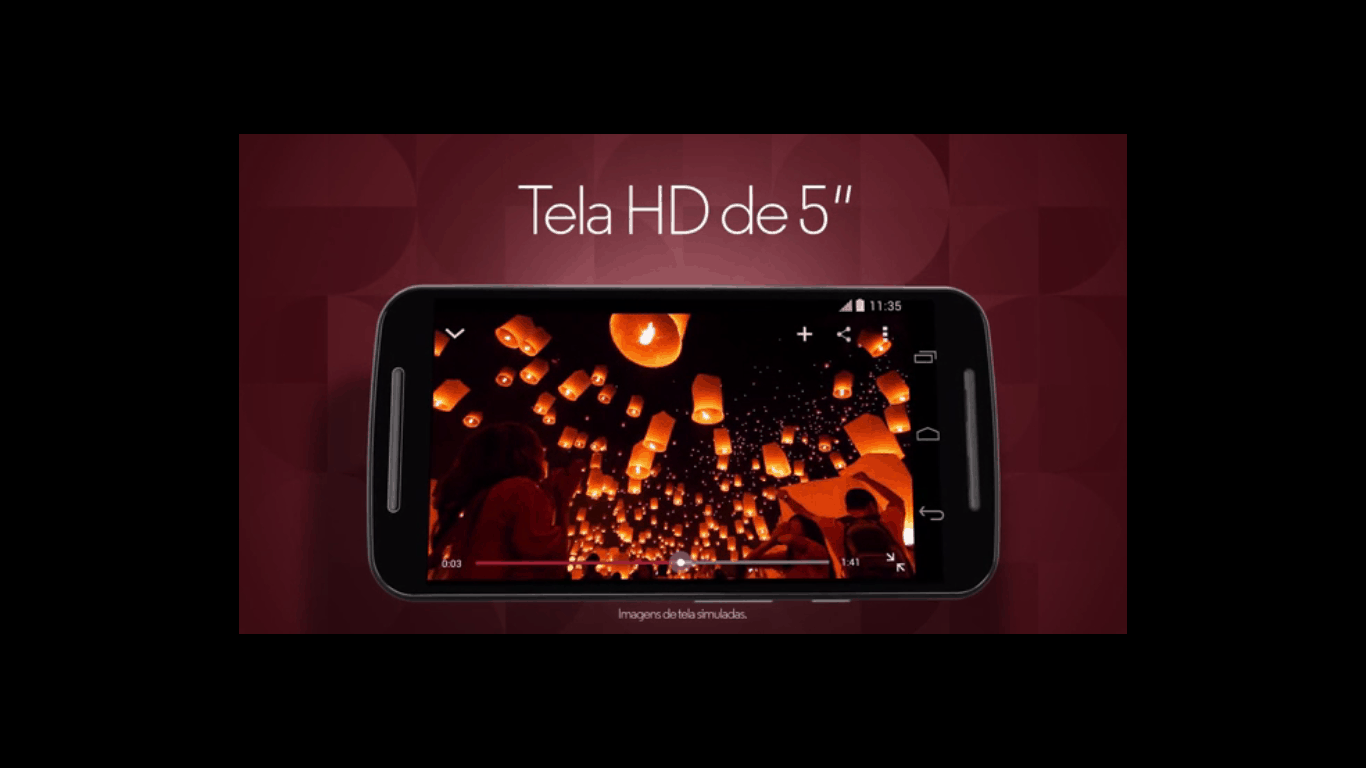 NDA agreements? What are those? There is less than 24 hours to go until the official public unveiling of Motorola's new products, which include the Moto 360(of which some images were already leaked earlier despite the embargo)the new Moto X, a new Bluetooth headset, and of course, the new Moto G. Which as it so happens, was also leaked despite the embargo. Motorola seems to be having a tough time keeping their new devices behind closed doors, although we suppose we would have expected it to happen a lot sooner than the day before they publicly show off the devices.

The new Moto G was accidentally leaked in a video earlier which was promptly taken down of course(probably due to backlash from Motorola although that can't be confirmed, but it seems like a logical reason)by Brazilian retailer Lojas Colombo. Presumably it's also quite possible that this post was all set and ready to go for tomorrow and was indeed posted ahead of time by mistake, but we still have to wonder if it was done intentionally. In either case, someone had already gotten a hold of the video and posted a mirror that is probably making it's way through the wire as  speak via video shares. You can tell from the video that this version of the Moto G was meant for the Brazilian market, although it's still cool to watch as you do get to see the phone in full.

The new Moto G will have a larger 5-inch HD display and come with a Snapdragon quad-core processor on the inside. It sports dual front facing stereo speakers and an 8MP camera on the back, and of course it's going to be running Android 4.4 kit kat(surprised?)out of the box. Just like the last Moto G you'll be able to customize the backs with all different colors to suit your taste, and there will be an LTE version of this device available, although we don't know just yet if that will be at launch or not. Presumably we'll be able to get those details tomorrow when Motorola officially unveils everything. Space wise, it looks like the Moto G2 will come with 16GB internally, which is really plenty if you manage things right, although it can certainly fill up quickly. Check out the video below and see what you think. None of the text is in English, but if you can read it then you're all set.