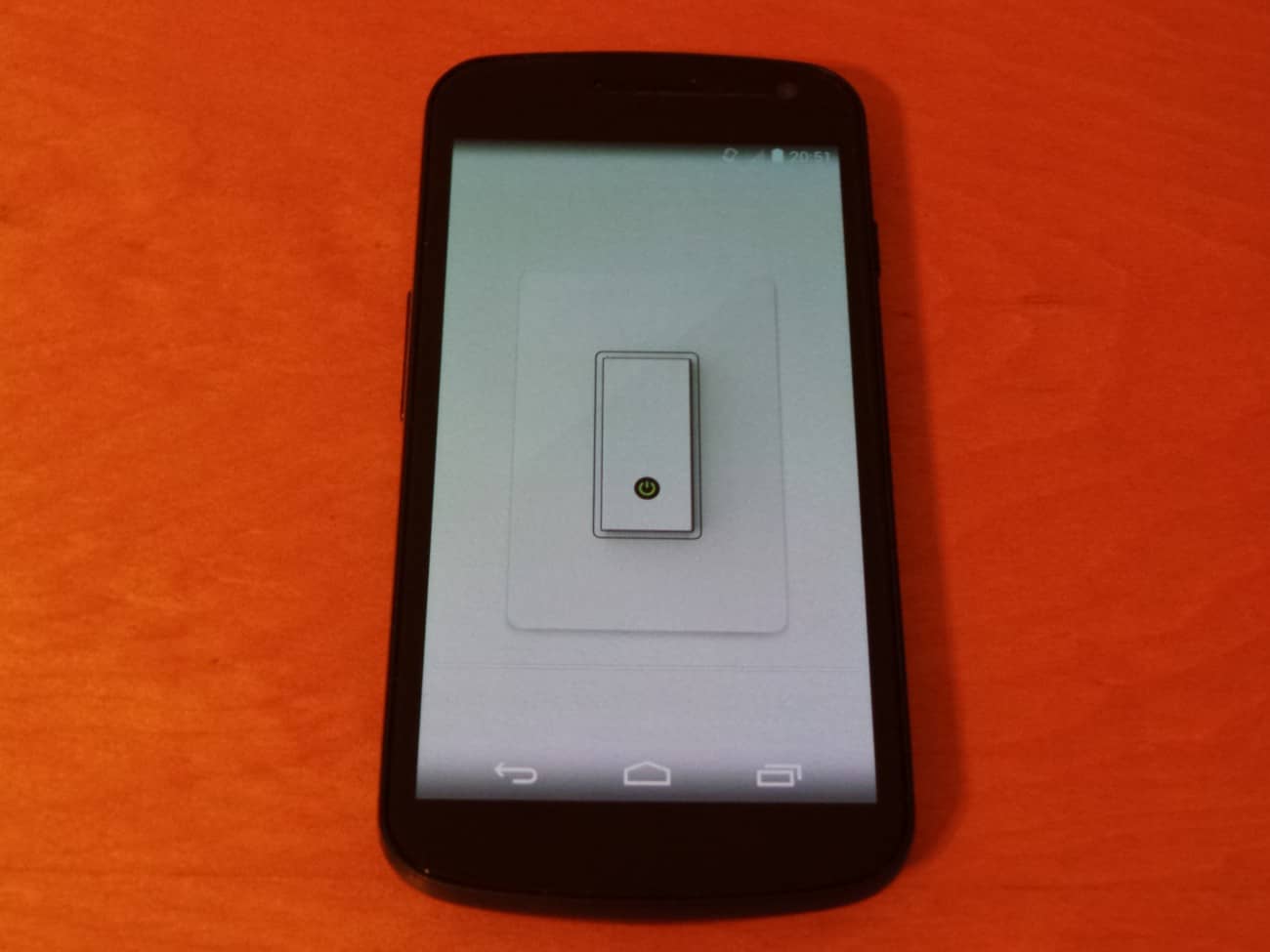 Losing your smartphone is potentially a very disruptive thing, especially if you didn't give it a lock code, pattern or password. Your smartphone contains your contacts, email, text messages and likely access to your social network accounts. Maybe you have your passwords kept in your notes, or private information kept in the calendar? A lock code can help prevent a thief from accessing your data but he or she can still factory wipe the device and use it (or sell it on to be used). We've seen a big push for "kill switches," that is a command that can be sent over the air to remotely disable a handset. In California, Governor Jerry Brown has recently signed into law a bill that will require all smartphones sold in California by the 1 July 2015 to come equipped with technology that would render the devices useless if stolen. The law requires the user be offered the ability to set up the service when first activating the device.

Now Qualcomm are getting in on the act, stating that their Snapdragon processors can include a hardware component that would be disabled via the kill switch and this would have certain advantages over a software-only approach. The new technology is called Qualcomm SafeSwitch, which will also allow users to unlock devices if they are lost and subsequently returned. Qualcomm state that their kill switch solution is verified by the processor, which helps reduce the risk of malicious locking or unlocking of devices. We are expecting more details on today, but Qualcomm have said that such an approach would ensure thieves cannot flash fresh software onto a locked device. They've said that the feature will start showing up in handsets from next year and, interestingly enough, may also be made available for some older phones. Qualcomm have yet to disclose what processor(s) have the potential to use SafeSwitch.

Mobile 'phone theft hit the headlines after 2013 statistics showed steep increases in stolen smartphones, most notably the ubiquitous iPhone. We've seen a number of attempts to reduce the number of stolen handsets from undercover operations in San Francisco to the wireless carriers sharing blacklists of stolen 'phone IMEIs so that they can block stolen devices from their networks. Of course, stolen handsets can often be sent overseas and used on a foreign network. The "kill switch" is one solution to the problem. Both Apple and Android handsets can have a security lock put in place but having the software and persuading the user to keep their device secure are two different things. Have you ever lost a 'phone or a smartphone? Do you use a password or lock code on your device? Do you regularly backup your device should the worst happen? Hit us up in the comments below.