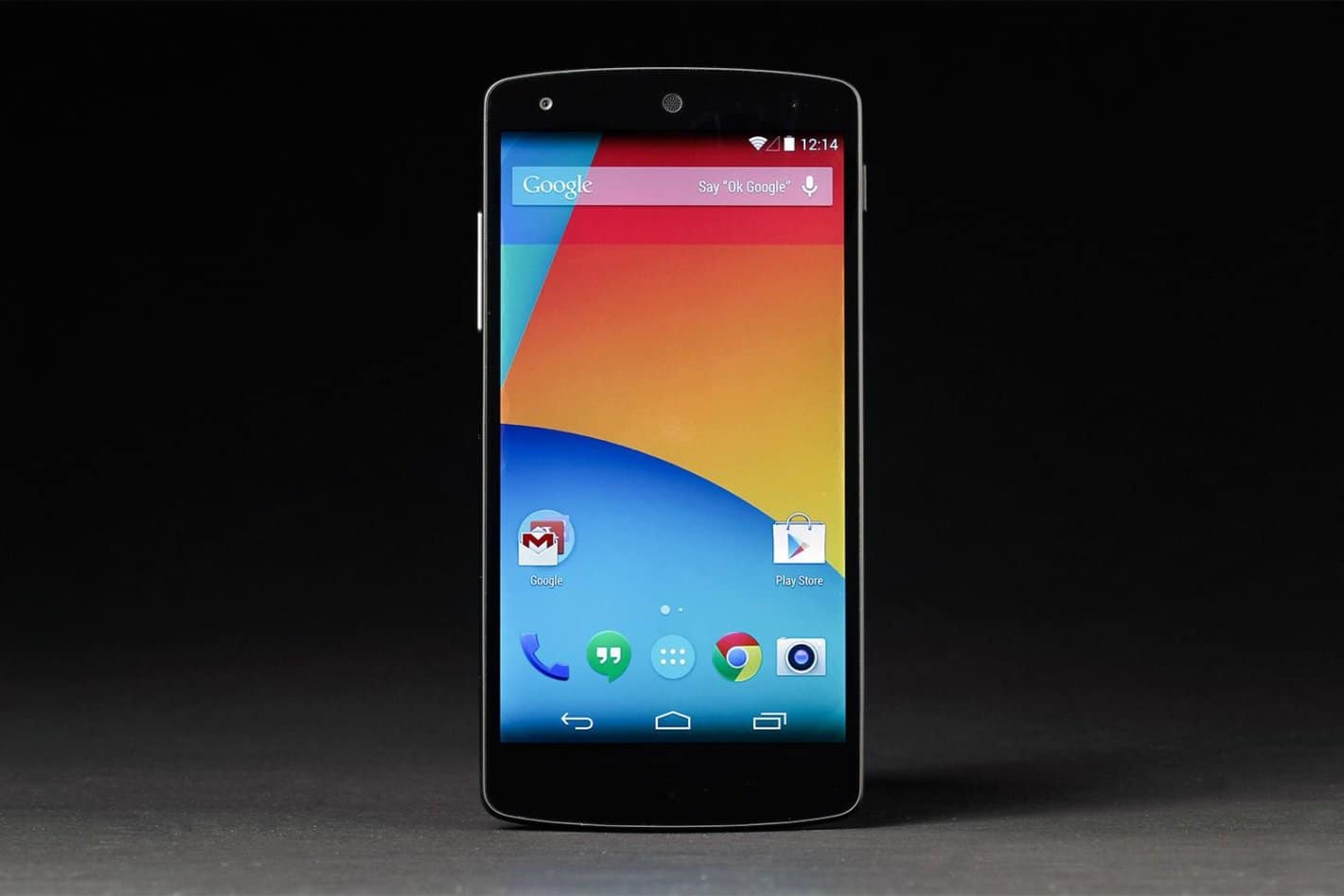 This morning the guys over at Android Police are reporting that a source inside of Sprint is telling them that the LG Google Nexus 5 has officially been placed on Sprint's "end-of-life" list. Being placed on this list means that the Nexus 5 will no longer be actively promoted at Sprint retail stores and will eventually no longer be sold through Sprint. But perhaps the biggest effect being placed on the end-of-life list will have on Sprint's Nexus 5 is that it will no longer receive any software updates. Then again, it is a Nexus device which means that it will still receive new software updated directly from Google regardless of whether or not Sprint still supports it.

So if you own a Nexus 5 on Sprint there is no need to worry about whether or not you will be receiving the Android L update on your device when it gets it's public release. You will still receive Android updates as usual straight from Google, just like any other Nexus device. Although there is still a downside to Sprint ending software support for their Nexus 5. That downside is that there will no longer be any software improvements to the Sprint software on the phone, meaning no network improvements and things of that nature.

This news may irritate Nexus 5 owners on Sprint but it's the typical "out with the old, in with the new" saying at work here. Sprint is ending support for the Nexus 5 due to it's predecessor's supposed release being right around the corner. The Nexus 6 will supposedly be unveiled by Google sometime in mid-October, less than a month away. Sprint is simply readying itself to fully support this new Nexus phone when it goes on sale to their customers.

It is worth noting that at this moment in time nobody is really sure on whether or not Sprint is actually going to be selling the next Nexus phone. This means the whole theory about Sprint ending support for the Nexus 5 is to ready themselves for the Nexus 6 may be completely wrong, Sprint may just see the Nexus 5 as getting to be to old. Either way, the Nexus 5 has been added to Sprint's end-of-life list so be aware of this of you are with Sprint and own a Nexus 5.