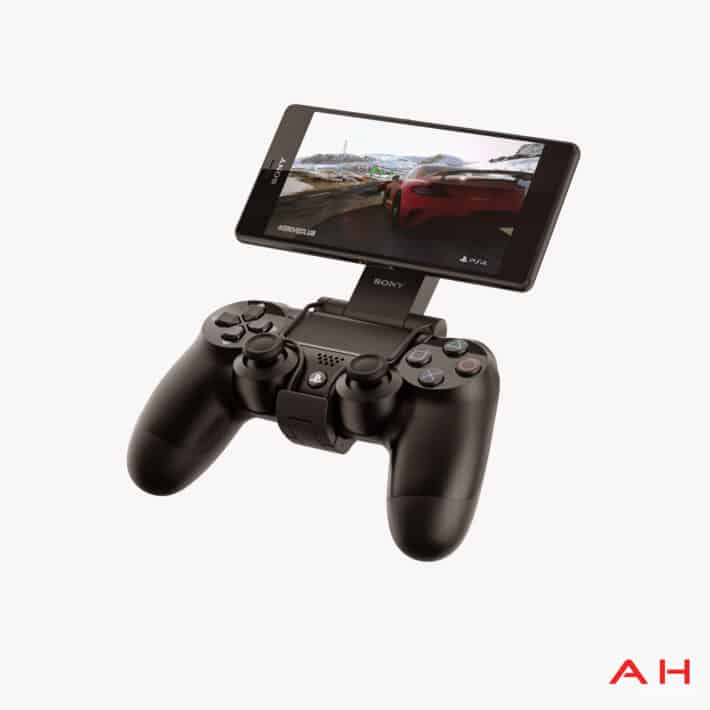 Sony just unveiled a lot of new products during their IFA livestream this morning, and one of those products was the brand new Sony Xperia Z3. With Sony's devices over the years there has been a dedicated integration with their Playstation systems in some from or another, but with the new Xperia Z3(and presumably the Z3 compact, Tablet Z3 and Tablet Z3 compact as well)this is the first device that actually supports Sony's awesome Remote Play functionality allowing you to game on your PS4 console, and then at any time you can transfer the game to your phone screen to pick up and play in another room or on the go should you have to leave the house.

Sony has always had a soft spot for gaming, they do after all have the number one selling video game console on the market at the moment, so it shouldn't be too much of a surprise that they're adding this feature in. For anyone that is not familiar with Remote Play, it's a feature that Sony introduced with the PS Vita handheld gaming system originally for use with the last generation console, the PS3. They have since carried it over to the PS4 as well, and now with the Xperia Z3 device releases, users will have Remote Play functionality on their handsets too.

The Remote Play experience is such that you can basically have second screen functionality so that you can continue playing games whether someone wants to watch something on the big screen or if you have to leave the house but don't want to drop your game session. Remote Play requires a constant data connection however, something that has made it a tad bit difficult for anyone that only has the WiFi enabled model of the Vita, or doesn't subscribe to a 3G/4G service plan through AT&T on the other model. Since the Z3 would have a data plan attached to it through your carrier it'll always be prepared to connect up and play at any time. It also has the capability to mount into the PS4 controller with an attachment,(making the setup look somewhat like the MOGA)allowing for the exact same control experience as you would have if you were playing on the PS4. This is huge for gamers, as anyone who has used the Remote Play feature using the Vita can tell you that while awesome to have, the controls are just not the same and it makes playing some games rather difficult. With the Xperia Z3 and the new Remote Play feature using the PS4 controller, gaming on the go just got ten times better and without having to forfeit true console controls.