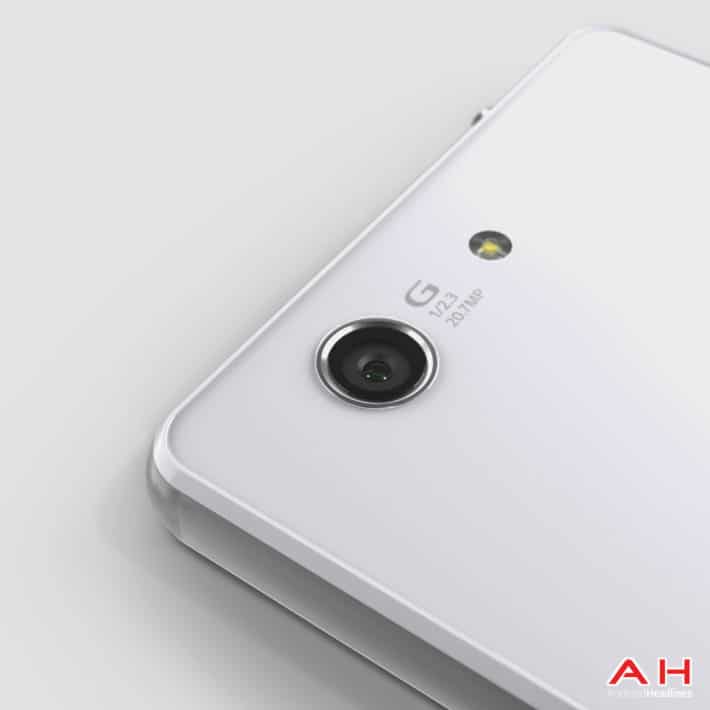 Sony always comes up with crazy and fun new ways to use the excellent cameras found on their phones, and the latest involved a way to transpose alternate reality, or AR, images onto your photos in real time.  With the Xperia Z3 and Z3 Compact announcements came a whole slew of new apps, most of which have found their way onto the Google Play Store, and now its the AR Fun app's turn as well.  Gaining entry to the Google Play Store ensure that it's super easy for manufacturers to update the apps that usually get forgotten after a phone releases, and it bodes well for additional content and features in the future as well.

Sony's AR Fun app can be found within the camera app on the Xperia Z3 and Z3 compact, and now with this Play Store entry even owners of the original Xperia Z, Z1 and Z2 series of phones should also be able to take part in the festivities of making your life a little more virtual.  While there's no specific list of supported devices, it looks like users from all four generations of Sony's Xperia Z phones are able to download and install the app from the Play Store and use it with no problems.  Unlike the regular AR app that's found in the Z series camera app, AR Fun is actually a 3D doodle tool that lets you draw in 3D and place 3D objects in the scene.  There's even an automatic mode that automatically detects faces and other objects and attempts to place 3D AR objects in the scene in intelligent spaces.

AR Fun is free and most importantly will be seeing updates thanks to being in the Play Store.  This is yet another value-added feature of the Xperia devices that Sony has been adding lately, and it joins the likes of HTC and Motorola who have put the most major system apps in the Play Store for easy update without having to wait for entire system updates.  With this and the crazy battery life we're seeing out of Sony's new phones, these look like they are quickly making their way to the top of the must-have list for this year's smartphones.  Click the Google Play Store link below to check out the app.