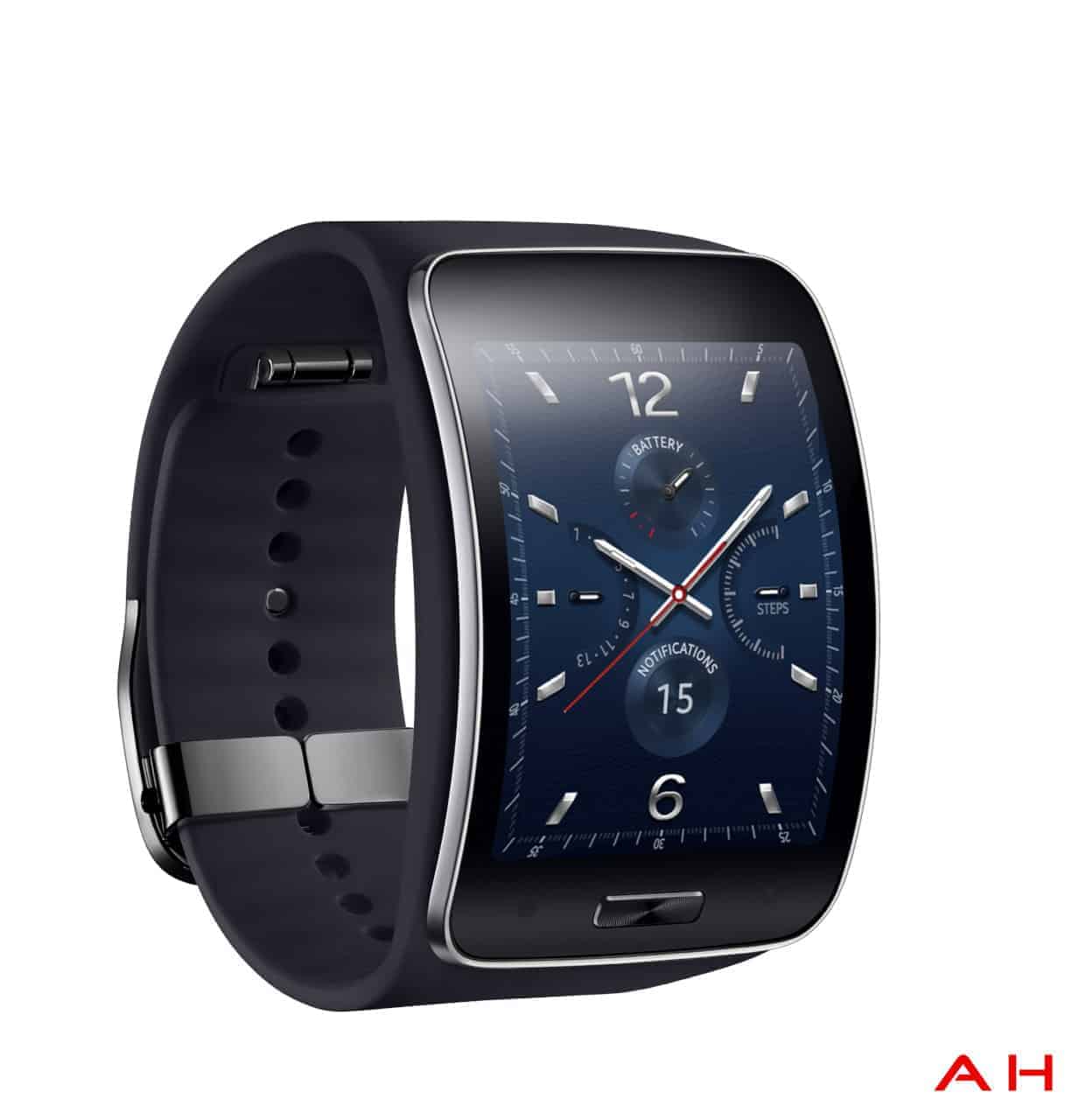 Everyone in the United States that is given cell phone coverage and service by one of the Big Four, Verizon, AT&T, Sprint, and T-Mobile.  Listen very carefully.  Samsung is known for its unique and radical designs, as well as its forays into new or barely-accessed form factors.  One of the most memorable, and currently most popular, is the Galaxy Note, which began the current-day large-screen phone trend (since 'phablet' has gone out of style).

Another notable risk that the company took was back in 2012 when Samsung launched the original Galaxy Camera, a full Android experience with real camera optics, whose Galaxy namesake has given rise to both a successor and an Android DSLR-style camera, the Galaxy NX.  But wait, there's more.  They have just recently given the Galaxy Note a sibling, an alternate storyline if you will, in the form of the Galaxy Note Edge, the first smartphone to take advantage of Samsung's Youm display technology, which allows for curving of both the display and the touch interface sensor.

And that, folks of the United States, gets us to the big news.  Recall that just before IFA back at the end of August Samsung showed off their fancy new foray into smartwatch-land, the Samsung Gear S.  The smartwatch that really is a smartwatch, one that deserves the kind of marketing that the Galaxy Gear got last fall with the Galaxy Note III.  The Gear S, for those that might not recall, is a pretty astounding device for what it does.  And the news here, everyone, is that Samsung is going to work with United states carriers, the Big Four as listed at the beginning, to sell the Gear S smartwatch for use on their networks.  All four of their networks.

But, let us not forget what the Samsung Gear S is.  Let's do a quick specifications run-down for those with a not-so-awesome memory, or just for the sake of the moment.  The Samsung Gear S comes with a 1 Ghz, dual-core processor paired with 512 MB or RAM, which let's you get at 4 GB of internal storage on your wrist.  The watch has a curved and contoured 2-inch, 360 by 480 pixel display that shows off the stylish Tizen OS, created by the South Korean company.  For the sensors, it's got a barometer, A-GLONASS GPS, Bluetooth 4.1, Wi-Fi 802.11 b/g/n, gyroscope,compass, heart rate monitor, as well as ambient and UV light detectors.  The watch goes for a reported 2 days of usage on its 300 mAh battery.  Did I mention that the 2-inch display will be utilizing Samsung's deliciously rich and saturated AMOLED screen technology?  That should help, especially given the excitement of the use of AMOLED in the Gear Fit, Samsung's last curved wearable.

The Gear S, being a true 'smartwatch' means that it has a SIM card slot, or area, on the back, behind the display.  The network connectivity for the Gear S is rather great, and we should've caught on when it was launched that the radio frequencies were specific and fit into the United States' carrier's coverage frequencies perfectly.  Here's how that will work.

So with all of that in mind, and still more information to come, what's on the table right now?  We have Samsung Mobile U.S. Press's official statement of "The Gear S will come to the U.S. this fall and will be available through AT&T, Sprint, T-Mobile and Verizon Wireless. More information to come soon!", as well as how the carriers will interact with the Gear S's radios.  We have the specifications which, for a watch that is supposed to be replacing your phone, aren't too shabby for a first-generation product from a major manufacturer.  We are missing the most important things, and that's pricing.

Yes, we will likely find out after tonight (tonight being the evening of September 23) and its press announcement what the carriers plan to charge us for this novel idea and product.  Hopefully though it won't be too extortionately much, given that it is 'only 3G capable' (since 4G is both unnecessary on a watch and would kill the battery in a matter of hours).  So what do you think people?  Will you be picking up the Samsung Gear S when it comes to a carrier store near you 'this fall'?  I know that some of you already were planning on getting one from overseas, so this just about makes your day hopefully.  For the rest of us, this just goes to show Samsung does still care about sharing its cool ideas with us in the States.  We will keep you updated on the coming developments regarding the U.S. availability of the Gear S.