Skip to content
Trusted By Millions
Independent, Expert Android News You Can Trust, Since 2010
Publishing More Android Than Anyone Else
50
Today
197
This Week
802
This Month
8092
This Year
125578
All Time 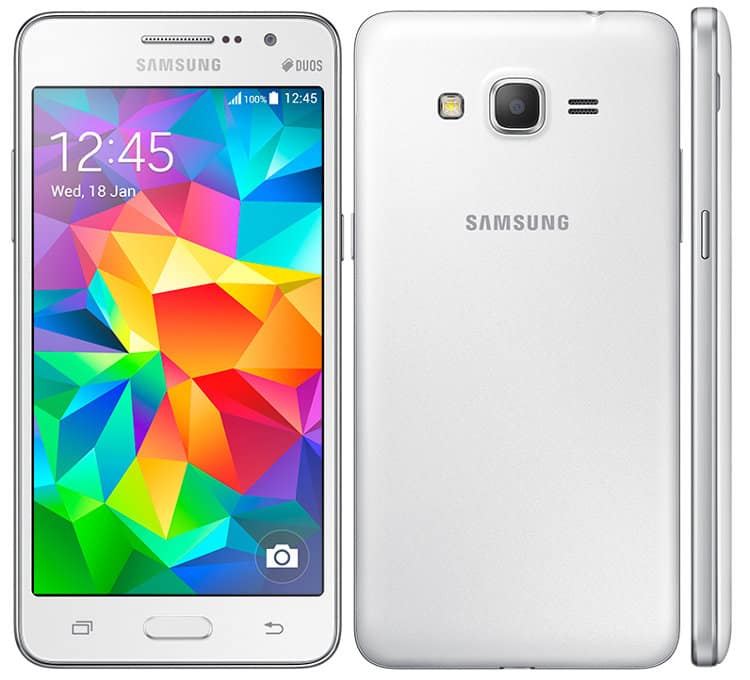 Samsung have been releasing budget-minded handsets under their Galaxy Grand tagline for some time now and it looks like the company is ready to release a device that features a little more oomph when it comes to take selfies. The Galaxy Gran Prime is a device that we’ve been hearing a lot about over the last few weeks, and it seems that an Indian launch of the latest Galaxy is just around the corner. Unlike other Samsung Android devices though, the Galaxy Grand Prime shouldn’t cost all that much, with a rumored price of less than RS 16,000 promising some decent value for money.

The Galaxy Grand Prime isn’t yet an official device for the Indian market, but as Fonearena is reporting, Manish Khatri of Mahesh Telecom, has taken to Twitter to promise stocks of the Galaxy Grand Prime in the next couple of days. While the MRP of the device appears to be RS 16,00, Mahesh Telecom will be selling the device for just RS 15,250. So, for that sort of money just how much Galaxy do you get? Well, with a 5-inch 960 x 540 display and a 1.2 Ghz Snapdragon 400 with 1GB of RAM and 8GB of expandable storage, you don’t get a huge amount. However, this will more than likely be enough for some users and this does feature all the hallmarks of a Galaxy device, without the price tag.

The main draw of the Galaxy Grand Prime however, is the 5-megapixel front-facing camera that should allow users to take much better selfies while on the move. Samsung has a lot of competition in India nowadays, especially with the likes of the second-generation Moto G and Android One launching for less than the Galaxy Grand Prime. With an 8-megapixel camera around the back and the usual array of standard Samsung features, it’s hard to imagine the Galaxy Grand Prime shipping a huge amount of units, but it does at least give Samsung fans in the region one more option on a budget.