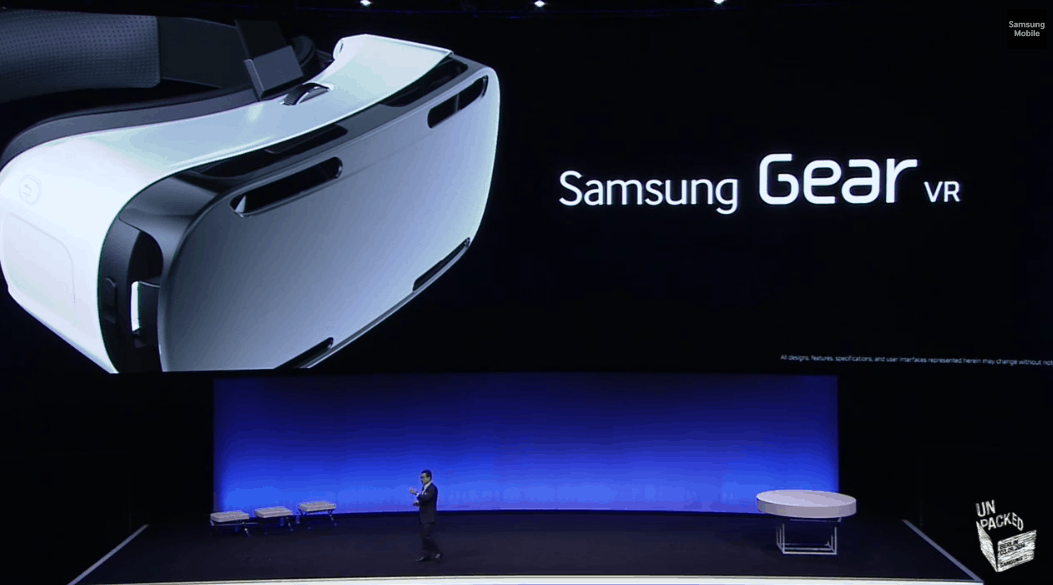 By the time IFA Berlin rolls around, we usually know what Samsung is going to 'spring' on us – but this year they actually had a few surprises…the first one was the Galaxy Note Edge.  There were rumors they were working on it, even had ones being tested, but nobody really thought they would launch it to conflict with the Note 4's sales.  The BIGGEST surprise was the unveiling and confirmation of their new Virtual Reality (VR) product, the Gear VR.  It was designed as a collaborative effort with Oculus – a startup company that doesn't even have its own product out and was recently purchased by Facebook for $2 billion in cash and Facebook stock.  Samsung did it again by making the Gear VR only compatible with the Galaxy Note 4, but no other smartphone – limiting its collective customer base.

The Galaxy Note 4 actually snaps in front of the Gear VR's dual-lenses to provide the 3D effect.  The Gear VR also has a trackpad and a back button, however, is also compatible with Bluetooth controllers to give you real freedom of wireless movement.  Watching movies on the screen will make you feel as though you are sitting in the front row of an IMAX theatre, where your entire vision will be the picture!  If you are a 'gamer' just imagine feeling as though you are actually in the game…for real…pretty cool stuff.

The Gear VR is designed for the long haul – in other words, it is soft, flexible and most importantly, comfortable.  Movies – good ones with lots of action – are over two hours and you know how long you can be wrapped up in playing a game or watching videos.  Samsung and Imangi Studios have partnered up to launch their popular game, Temple Run as a launch title with the Gear VR…Temple Run VR.  Samsung knows it must have a library of games and titles to work with the Gear VR to give people a reason to buy the device. During the presentation at IFA Berlin, Samsung made it clear there would be a wide variety of entertainment available.

While Samsung has not indicated pricing yet, they did say it would be available in Canada later this Fall – you know they will want it ready for the Christmas Holiday Season!  Please hit us up on our Google+ Page and let us know where you stand with the Gear VR – are you going to purchase one or not because of the Galaxy Note 4 requirement…as always, we would love to hear from you. 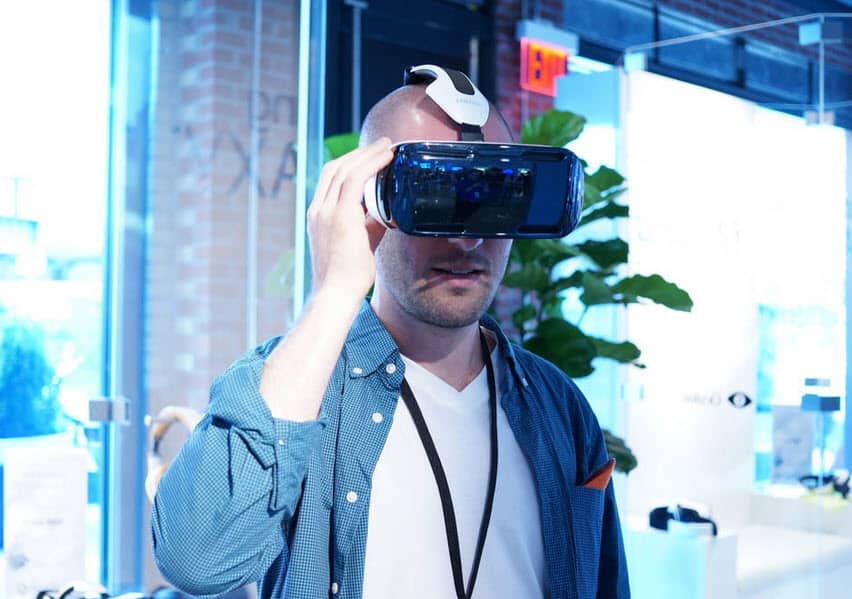