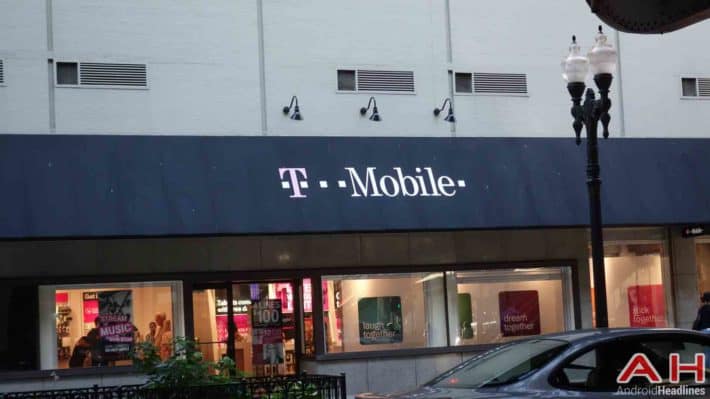 Earlier this morning, Samsung announced that pre-orders for the Galaxy Note 4 would begin tomorrow. Verizon has already stated that theirs start at 12:01am on September 19th. And now T-Mobile is joining in with their own pre-orders which start on September 24th. Both carriers seem to be launching on October 17th though, which is kinda ironic and surprising. The Galaxy Note 4 features a 5.7-inch 2560×1440 resolution AMOLED display, Qualcomm Snapdragon 805 chipset, 3GB of RAM, 32GB of storage with a microSD card slot, 16MP camera on the back, 2MP front-facing camera, 3200mAh battery and Android 4.4 Kitkat on board. Of course, there's also the beloved S Pen.

As far as pricing goes for the Galaxy Note 4, we're looking at $749 off contract, it'll still be locked to T-Mobile though. But if you want to go the EIP route, it'll cost you $0 down and $31.24/month for 24 months. Additionally that depends on whether you're credit is good enough or not. Otherwise you're probably looking at around $300 down and $15-16/month. Either way, it is cheaper than what AT&T is asking for, and still cheaper than the iPhone 6 Plus – even though it's hard to compare since Apple got rid of the 32GB version and jumped straight to 64GB.