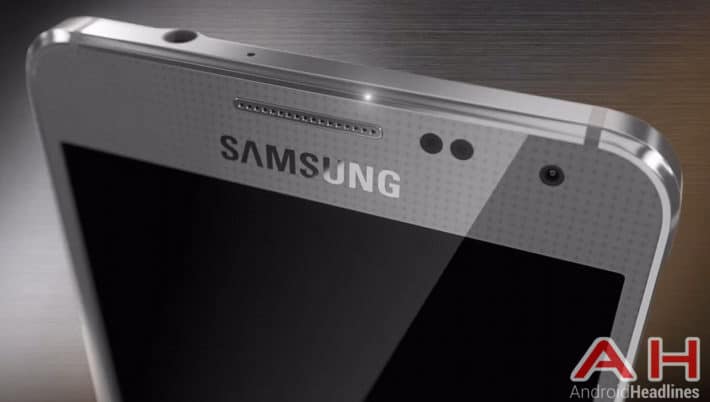 Samsung is doing a little experimenting with its line of smartphones is year – in fact, they have so many models, you would have to search the internet for them all.  Fortunately, Samsung has decided to add some metal to its newer models, after skipping its use in the Galaxy S5.  The first Samsung model to use metal is the new series called the Galaxy Alpha.  It is a high-end phone on the outside and mid-range device on the inside and should actually compete quite nicely with the new iPhone 6 and even measures a little thinner than the iPhone 6 (6.7mm vs 6.9mm).  It is a device that would look great in the boardroom, but a real geek wouldn't be caught dead with.

Exactly what markets Samsung would ship this beautiful baby, has been a question in many people's minds…it is hard to get excited about a new device if you know that you could never purchase one.  Right now, it is available in the UK and, of all places, Russia.  It is not a cheap phone by any stretch of the imagination…in the UK it is going for £549.00 (US$892), which is only £30 less than the Samsung Galaxy S5. Carphone Warehouse has it available now online and in-store for £33 a month on supporting networks with no upfront fee.  We know it will be in Canada on Bell and Virgin Mobile this September 26 for an outright purchase price of $699.00.  We heard that it would be available in the U.S. on both the AT&T and T-Mobile networks, but no date or price has been released.

The Galaxy Alpha is really Samsung's best weapon against the new iPhone 6, which also has a 4.7-inch display.  The Galaxy Alpha offers the HD display of only 720p, which is a turn-off for most techie users, but is a fine display for most users that do not count pixels.  Either an Exynos 5 octa-core 5430 processor or a Qualcomm Snapdragon 801 processor clocked at 2.5GHz powers it, so what it lacks in display excitement is more than made up with the speedy processor.  It packs a full 2GB of RAM and 32GB if internal storage.  The main camera is 12MP and the front-facing camera is 2.1MP for great video chatting and selfies.  All of this is powered with a 1,860mAh battery and runs Android 4.4.4 KitKat.

Please hit us up on our Google+ Page and let us know what you think of the new Galaxy Alpha. Will you be picking one up if it comes to your neck of the woods…as always, we would love to hear from you.