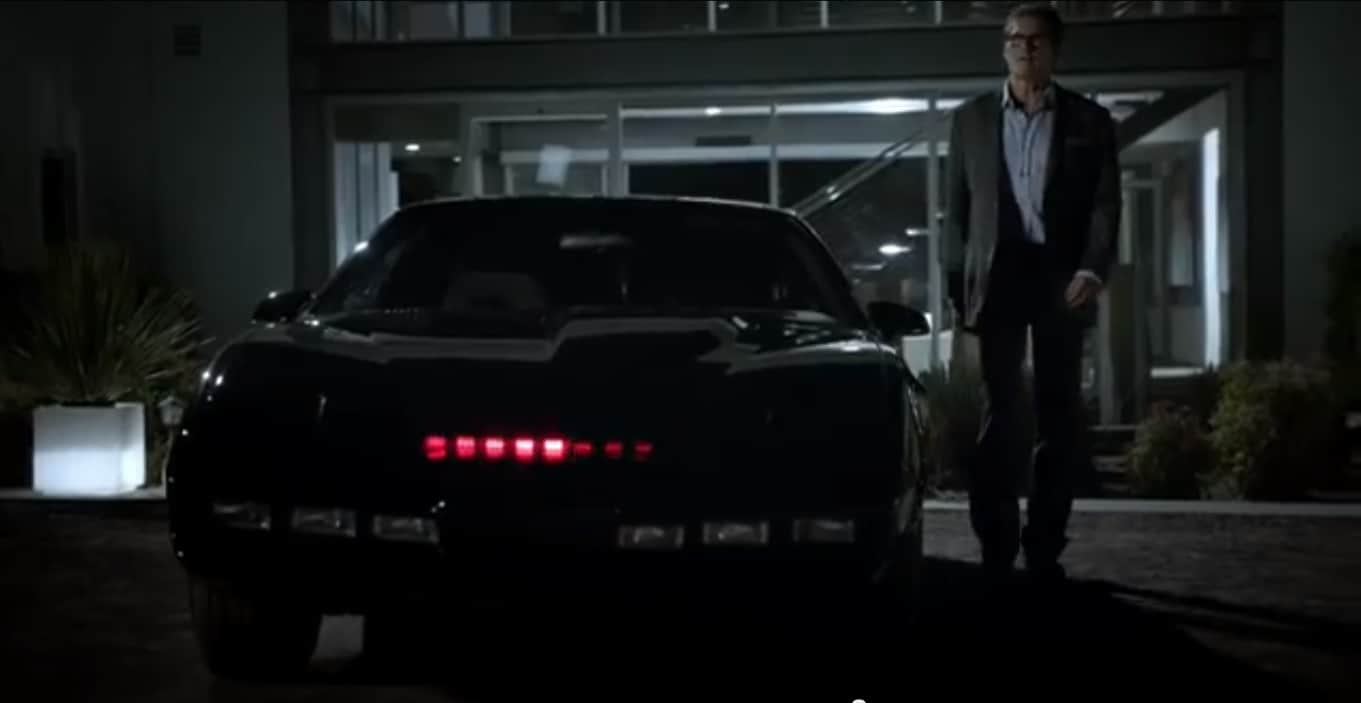 Over the years, Samsung have excelled in two directions. The first as to be expected is its dominance in the consumer electronics market. However, the second is their very clever use of marketing in advertisements. In particular, a crowd favorite was the Samsung Galaxy S range adverts which cleverly depicted and mocked the iPhone (and their customers) with their "The Next Big Thing is Here" series of ads. One of the most recent ones was the now infamous "Wall Huggers" advert for the S5 which took a pop at the iPhone's inability to remove its back and change the battery. Well, Samsung are again at it although this time their new marketing video campaign is cantered around Samsung Smart Home.

By now, most consumers will know Samsung do not only produce expensive phone and tablets but also seem to manufacturer every item in the house from Smart TV's through to Smart fridge-freezers. In conjunction to manufacturing every possible item you can think of Samsung has been working hard to create a platform which can integrate all the Samsung smart devices together. This is where the Samsung Smart Home comes in. The service largely consists of a downloadable app and cloud based service which allows users to control all of their smart products remotely. For instance with the app you can change the temperature of your fridge or start the laundry with the smart washing machine. From Samsung's perspective the uses are endless. In an attempt to further drive branding for the smart home range Samsung have released a funny video highlighting the use of the technology. However, for this one Samsung have employed a couple of new stars…or to be correct old stars. The new Samsung Smart home advert features a reunion between Michael Knight (David Hasselhoff) and KITT. Some readers our there won't be old enough to remember Michael and KITT, but to cut a long story short they were massive personalities back in the 80's and even had their own TV show, Knight Rider. For those who never saw the show, in short it was a love story between a man and talking car. Yep, you should check it out.

The new advert depicts the Hoff (not Michael) and KITT still working (and presumably living) together. While Hoff is filming the new Samsung ad and highlighting what you can do with the Samsung Smart Home ecosystem, KITT gets jealous and makes his feelings clear by trying to sabotage the filming. It is worth noting this is not the first time Samsung have referenced Knight Rider in an advert. Back in October of Last Year Samsung teamed up with 72andSunny to create an advert for the Galaxy Gear watch. The advert focused on the notion of smartwatches and played an audio clip from Knight Rider of Michael talking to KITT through his watch (was another common theme of the show). Anyway, the advert is worth a watch so hit the play button below and leave a comment with your thoughts.