After the announcement at IFA Berlin regarding the Samsung Galaxy Note 4 and Galaxy Note Edge, our source wasted no time in checking directly with Samsung Canada about their availability – will we get them and when.  They promptly returned with this statement:

“At this time, we would like to confirm that the Samsung GALAXY Note 4 will be available in Canada later this year.  Additionally, we are currently evaluating the Canadian market regarding availability for the GALAXY Note Edge.”

As usual, there was no pricing or availability given, other than “later this year,” although TELUS sent out an official Tweet that they would be carrying the Samsung Galaxy Note 4 – again, no pricing and exact date…only that it would be here “soon.”  On stage Samsung said it would be available for sale sometime in October, so hopefully, we should see it here in Canada and the U.S. by November at the latest.

Samsung also announced the Galaxy Note Edge at the conference – there were rumors that they might, but I am not sure there were too many believers.  Personally, I think it is a great design and looks to be very functional – but they did indicate that it would be available in limited markets, which many times only means in South Korea or possibly Asia.  Samsung Canada is not completely closing the door by saying they are “currently evaluating” the Galaxy Note Edge’s release in Canada.  If it does arrive, it will most likely be an exclusive, one carrier device, whereas all carrier would sell the Galaxy Note 4.

So what does everyone think about the new Samsung Galaxy Note 4 and Galaxy Note Edge? Are you happy with the design of the new device or didn’t Samsung go far enough to differentiate it from the Galaxy Note 3?  Are you interested in the Galaxy Edge design or do you think it is all looks and no substance?  It does seem that Samsung worried less about software gimmicks and concentrated more on building a better device – a real metal frame, QHD Display, more S-Pen functionality and certainly some nice accessories to compliment the device.

Please hook up with us on our Google+ Page and let us know what you think about Samsung’s new devices…as always, we would love to hear from you. 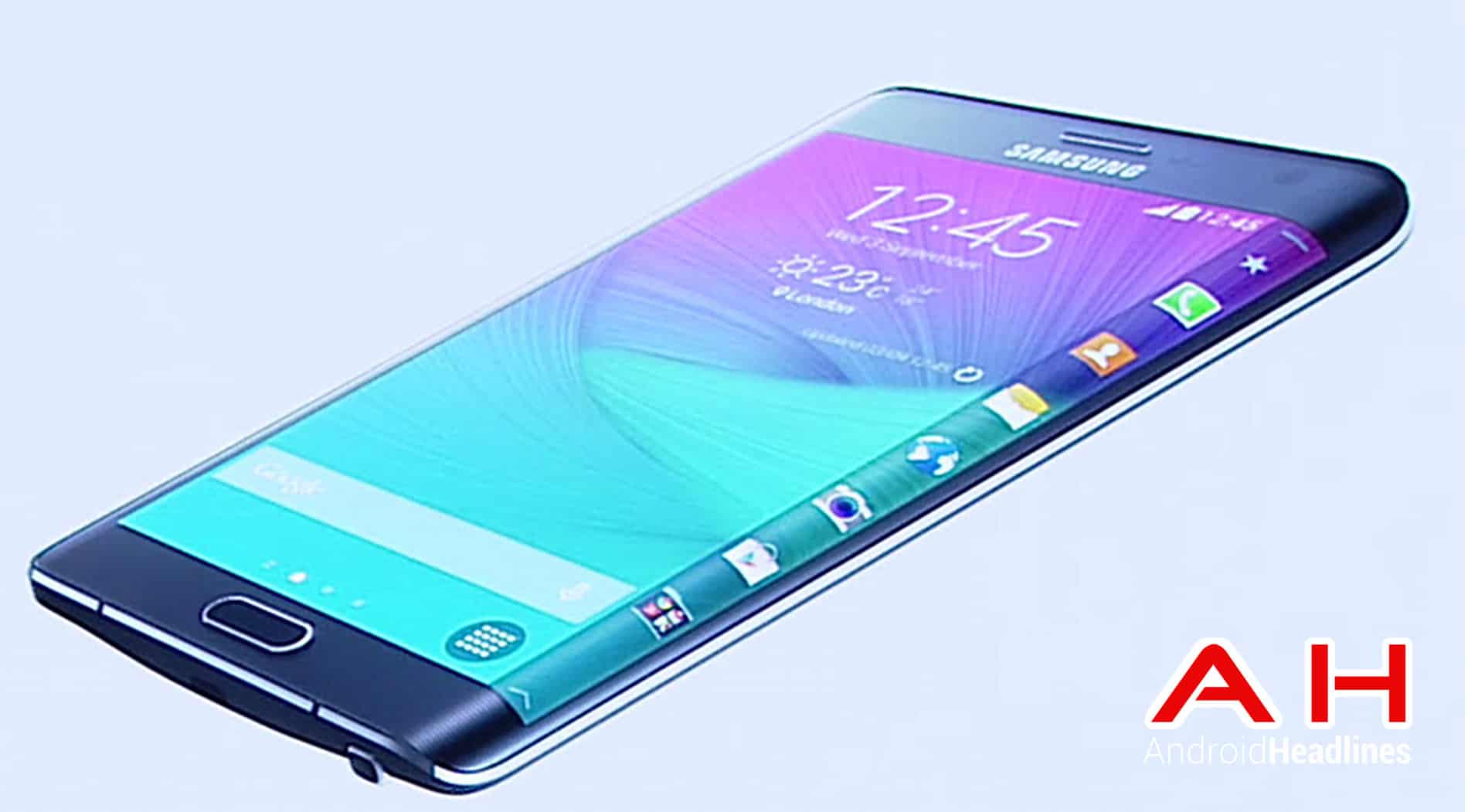