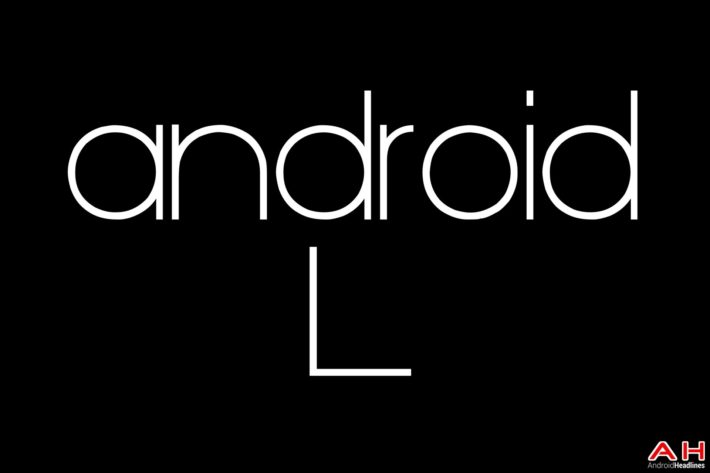 Since Google's I/O event back in June a sort of mystery has grasped the android world. Like any good mystery there is wide speculation, crazy rumors and misdirection everywhere. For those of you not following, the mystery is Android's new operating system, the mysterious Android 'L'. Since L's public unveiling at I/O the tech world has gone into overdrive as to what L actually stands for. At present the main contenders are 'Lemonhead', 'Lollypop' (or Lollipop), 'Liquorice' and 'Lemon Meringue Pie' (LMP). More recently, 'Lion' entered the race out of nowhere. A lot of questions have been raised about Lion's suitability with its apparently non-dessert nature so time to quickly put this to bed. 'Lion' refers to a chocolate bar made by Nestle and popular in the UK. It's actually quite a good bar of chocolate. Either way the mystery of L seems to deepen every day. All we do know for sure is that L will be Android 5.0 and will heavily focus on ART runtime (instead of the currently used Dalvik). In addition L will launch a newly redesigned user interface with more 'card' like features and will be compatible (for the first time) with 64-bit processors.

So when will L arrive? Well, this is the other sub-plot which seems to run through L's mystery. We simply do not know. Many believe L is due to be released later in the fall (October-ish) and this seems to be further reinforced with the rumours the HTC Nexus is due to be released around October, which is expected to launch with Android L. On the topic of when we can now add some more flavor to the mystery. Android Origin are advising a number of Sony devices (the Z family) including the Z3, Z3 Compact (phone and tablet) are set to receive their L updates sometime in February. Specifically when Sony launch their next flagship device (Z4) at the Mobile World Congress event. In addition, the Z2 (phone and tablet), Z1, Z1 Compact and T2 Ultra are also set to receive an L update although these devices will have to wait a little longer with their update expected sometime in March/April. It is also worth noting Android Origin claim the Z, ZL, ZR and Tablet Z devices will not receive an L update and instead will be resigned to remain on Android 4.4 (KitKat).

Now it is very important to note this is just a rumour at the moment and Android Origin claim they have been advised of this information from one of their reliable sources. Although the source remains an unnamed source Android Origin seems confident in the information suggesting this particular source proved "100% correct" in previously leaking the details of the Z3 Tablet Compact, even going so far as to say "This new leak should be considered as good as confirmed". What do you guys think? Does February sound too late when we all expect L to launch within the next few weeks? Are you a Sony Z (family) device user? If so, are you happy with the timeframe? Let us know by leaving a comment