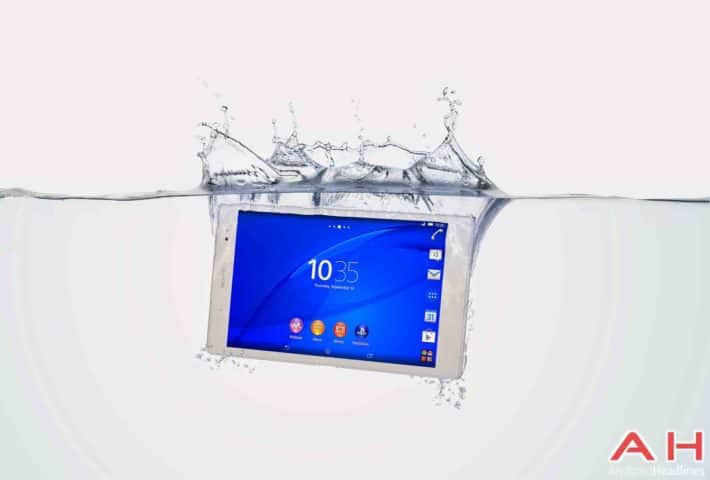 For me, Sony are one of the more interesting Android manufacturers and part of this is because their smartphones are one part in their lineup (even if they've had an averse impact on Sony's profits). You see, Sony are an entertainment company, which gives them a different level of focus compared with the box pushers of this world, but are also different to say HTC. You see, Apple uses their iPhone product in order to sell you their desktop Macs. Samsung use their smartphones to sell you everything else they make, although their smartphone division has been driving profits at the corporation. HTC are largely a smartphone manufacturer whereas Sony are an entertainment business: their Xperia line of devices are designed with the rest of their entertainment infrastructure in place. This means that the Xperia handsets give you, the customer, easier access to their sound, vision and gaming systems. This includes Sony Music Unlimited and Sony Video Unlimited. It was back in 2011, they announced that they were going to get serious about Android, having dabbled in the devices until that point. The Xperia Arc, Xperia Neo and Xperia Play were devices that whilst they were behind the HTC and Samsung competition in terms of specifications, were pleasant devices to use. Since then, Sony have introduced some great features way ahead of the competition although as Tom covers here, not everything is peachy. We've also seen Sony work and rework their gaming integration, culminating with the announcement that the Xperia Z3 range (Z3 Compact tablet shown here) will benefit from PlayStation 4 Remote Play.

Remote Play means that you'll be able to play PS4 games on your device, using it as a second screen. Unfortunatley, Sony also announced that they had no intention of releasing the service to non-Xperia devices. Cue long faces around, especially if you'd recently picked up a recent flagship from another manufacturer. This lack of foresight is one of the reasons why Sony is struggling; I do understand that they're trying to embroil users into their infrastructure and product line up, but there are often good reasons why people don't want to go all Sony in their household. And then… XDA Forums member XperiaPlaystation to the rescue as he has managed to port PS4 Remote Play over to any Android device running Android 4.0 Ice Cream Sandwich or later. There are some caveats, however; you'll need to have rooted your device and installed the ClockWordMod Recovery. Depending on your location, this will likely invalidate your warranty (if in doubt, assume that it will and please don't try to blame XDA or Android Headlines). XperiaPlaystation also says that you'll need a flashable ZIP, the PlayStation app, "common sense and a wee bit of patience."

You can find more information in the source link below, but meanwhile, it's great that the community have taken it upon themselves to shore up Sony's lack of foresight. I'm not going to claim that this sort of thing is keeping the brand alive, but it certainly helps! Who's interested in using PS4 Remote Play on their non-Sony device? Let us know in the comments below.