Here we have one of the most highly anticipated devices this year – the Samsung Galaxy Note 4 – versus the device many people were hoping would make its way into the U.S. – the Sony Xperia Z3. Samsung has no trouble getting their devices from South Korea to the U.S., but for some reason, Sony just cannot get it together – they sell mountains of electronics in the U.S., but when it comes to their smartphones, they just cannot seem to “throw” a few phones on board.  Well, we are happy to tell you that T-Mobile will be the exclusive carrier of the Xperia Z3.

Both phones look awesome with the Note 4 coming to us with a similar, yet updated look – it now has a new metal, sculptured frame to combine with the old faux leather backing to give it a definite upgrade in the looks department.  The Xperia Z3 has the usual Xperia look, which means a metal frame with a glass back – a rather rich look, but with the squared-off edges it can get a little tiresome holding for long periods.

The Galaxy Note 4 and the Xperia Z3 have a few things in common; such as they both use 3GB of RAM and 32GB of storage – although the Z3 does have a 16GB option – they both have a microSD card slot to add additional storage.  The batteries are similar as well, with the Z3 using a 3,100mAh and the Note 4 used a 3,220mAh, which would help power the QHD display.  Both devices come with Android 4.4.4 KitKat with the Note 4 using a TouchWiz skin and the Z3 using Sony’s Xperia UI.  Both devices are expensive, although no firm prices have been released – the Note 4 may run as high as $700-$800 and the Z3 about $800.

Please take a look through the detailed specifications below to see how they stack up against one another.  After that, we will look at each device in more detail and with all of the gather facts and evidence, we will pick a winner in this comparison. 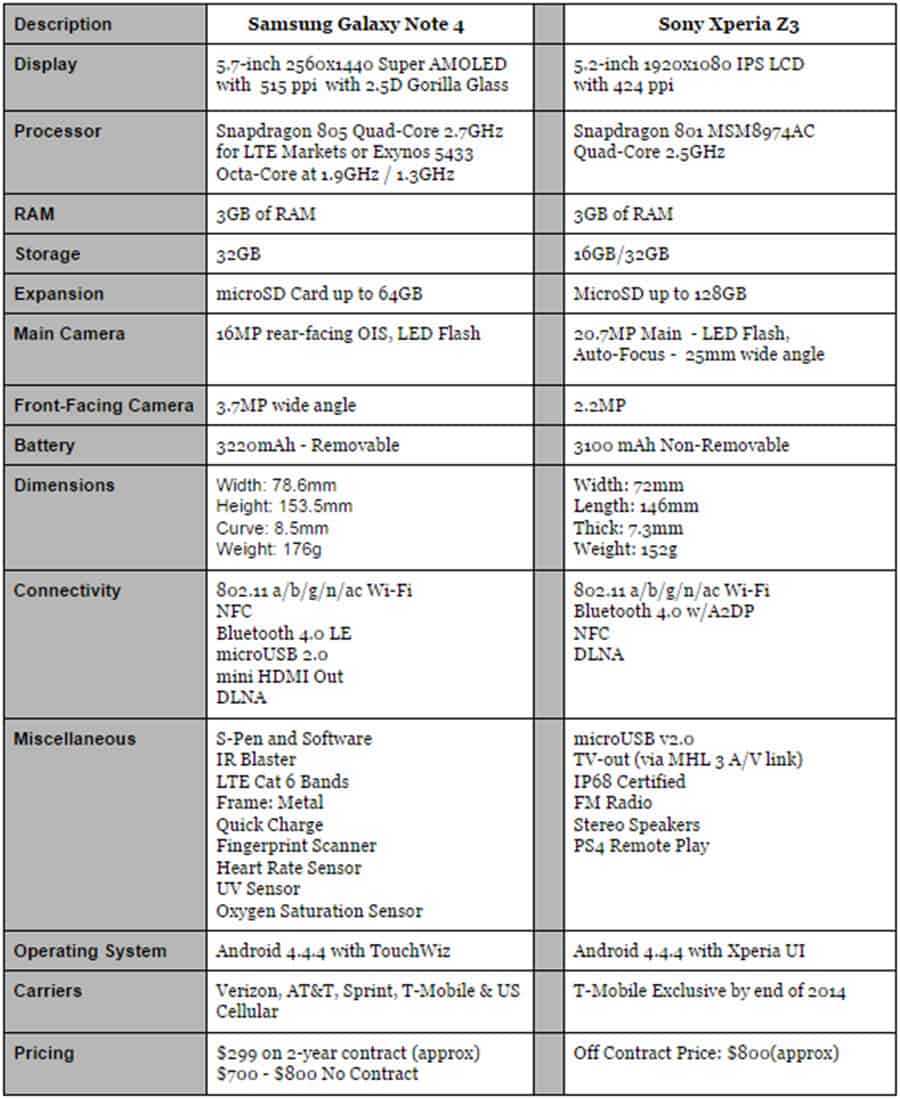 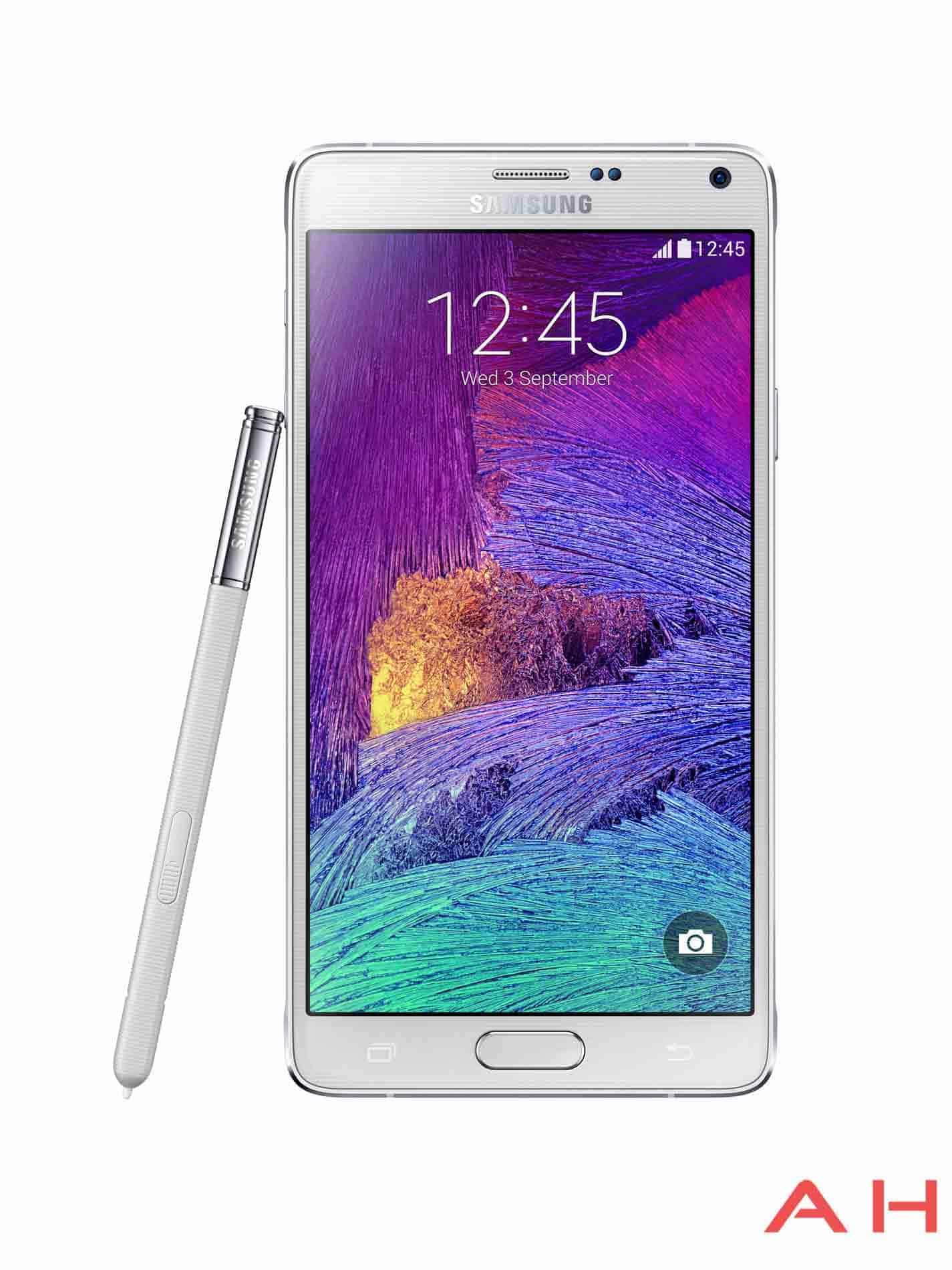 The new Galaxy Note 4 is Samsung’s first attempt to include the new QHD Super AMOLED display, giving it a resolution of 2560 x 1440 pixels.  The Note 4 retained the 5.7-inch display, giving it 515 Pixels-per-Inch (PPI) for a big, beautiful, colorful and razor sharp look.  This gives the Note 4 a larger display with a much better resolution than the Xperia Z3.

The LTE version in the U.S. uses a Qualcomm Snapdragon 805 is their best processor clocked at 2.7GHz and uses the newest Adreno 420 GPU for screaming graphics.  Another model uses Samsung’s own Exynos 5433 octa-core clocked at 1.9GHz and 1.3GHz.  Either chip set is an upgrade over the Z3’s Snapdragon 801 clocked at 2.5GHz.

Samsung upgraded the Note 4’s camera to 16MP, but more than shear megapixels, they finally added OIS to the LED Flash, along with their ISOCELL technology for low-light pictures.  The Front-Facing camera (FFC) has also improved to a 3.7MP wide-angle lens, which will allow you to include more background or people in your video chats or selfies.

The Note 4 also has the S-Pen ‘experience,” for lack of a better word.  Samsung defined and has continued to refined the phablet category.  Not just because it has a larger display, but the stylus and software make it a natural, yet unique experience when compared with other devices.

The Note 4 also has a few extras that some may find useful and others may wish they were not included – IR Blaster, Quick Charge, Fingerprint scanner, Heart Rate Sensor, UV sensor, Oxygen Saturation Sensor and support for LTE Cat 6 Bands.  The Note 4 is slightly larger in every direction than the 5.2-inch displayed G3 and weighs in at 176 grams versus the Z3’s 152 grams.  All major U.S. carriers will be selling the Galaxy Note 4. 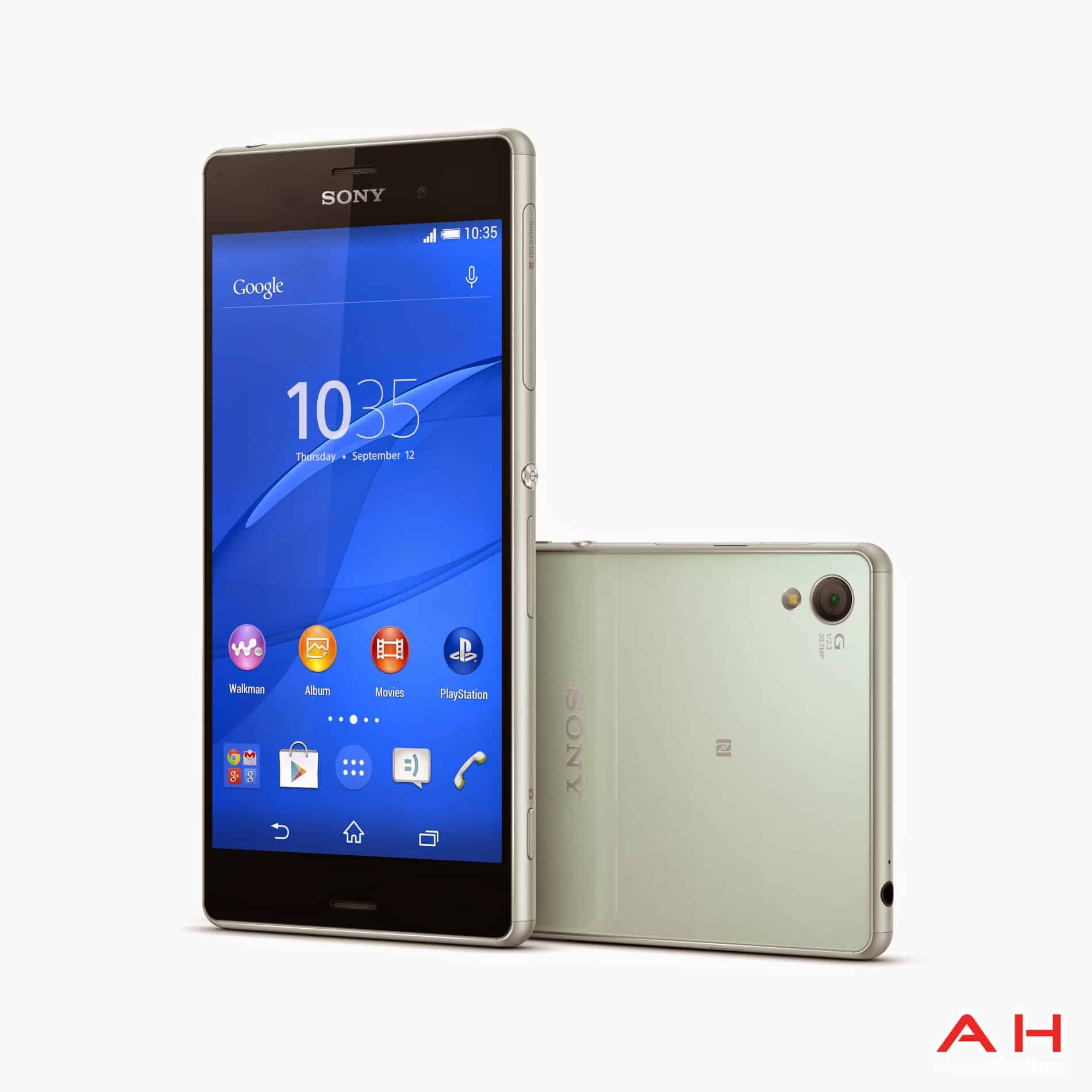 The newest Sony Xperia Z3 is finally making a real U.S. debut on T-Mobile the same time as it is released elsewhere…a rare first for a Sony smartphone.  It has a slightly smaller display at 5.2-inches and it is of the Full HD variety with a 1920 x 1080 resolution and 424 PPI.  The Qualcomm Snapdragon 801 clocked at 2.5GHz is a great processor, but not up to the refinements of the newer 805 found in the Note 4.

Sony has always made a nice camera and the 20.7MP main camera is the same size as the one found in the Xperia Z2, but it has been improved with a 25mm wide-angle to allow you to capture wider image in each photo.

The Xperia Z3 does have an IP68 certification, which means it is dust proof and waterproof.  It also has stereo speakers and FM Radio and can be used in an optional PS4 controller for remote play.  You will also be able to purchase a separate Quick Charger accessory that will give you 60 minutes of usage for a ten minute charger…it should be available soon.  The Z3 is smaller all around than the Note 4 and weighs in at a reasonable 152 grams.  It is running Android 4.4.4 KitKat with Xperia UI running on top. 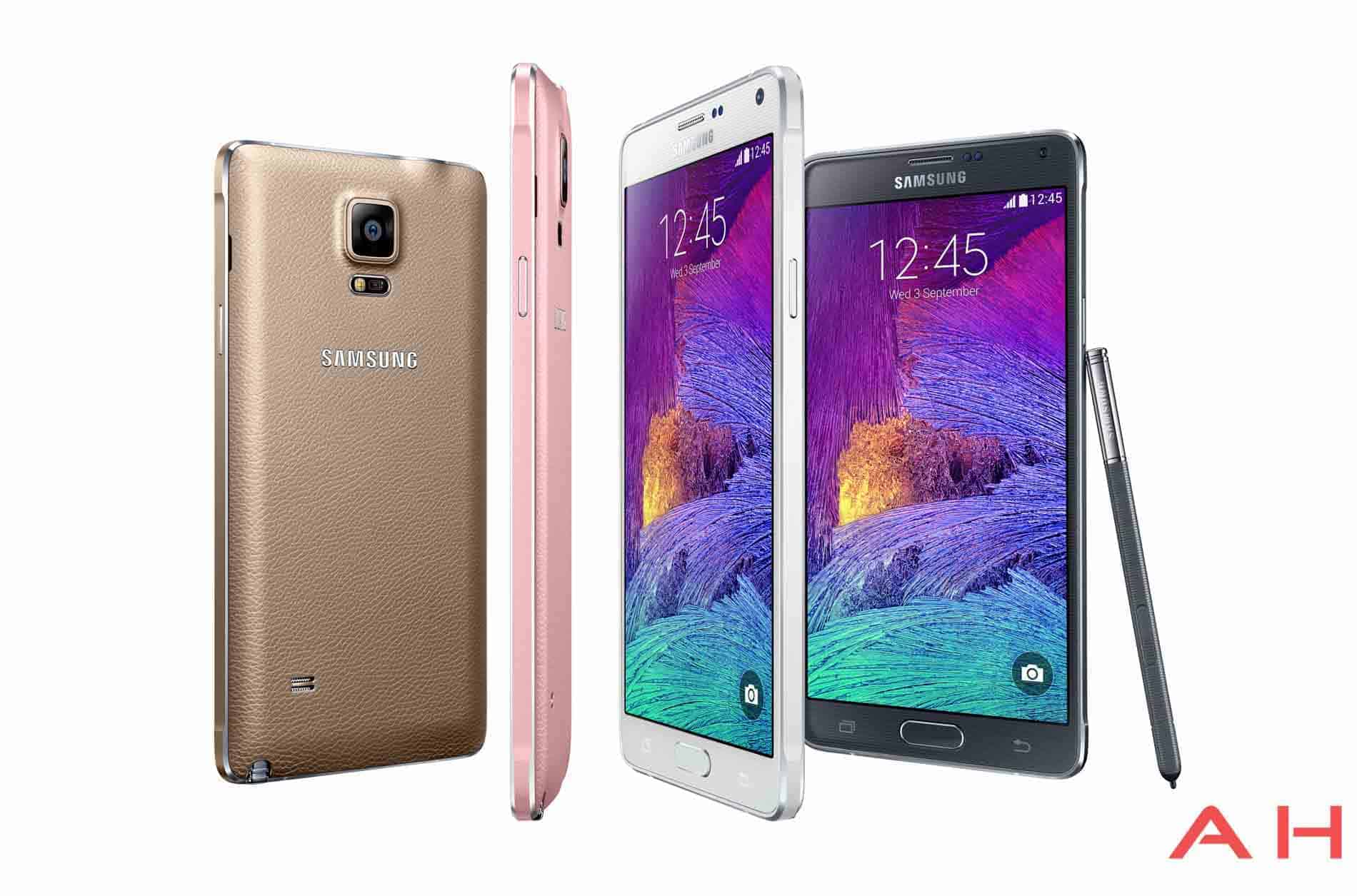 I am choosing the Galaxy Note 4 as the winner of this comparison.  While both devices are great looking with a solid feel, the Note 4 takes it a notch higher with the QHD display and its 2.5D (slightly curved) Gorilla Glass to help with glare, the S-Pen experience, faster processor, OIS, IR Blaster, fingerprint scanner, heart rate sensor, UV sensor, Oxygen Saturation sensor, Quick Charge built-in and ability to use LTE Cat 6 Bands.  True, some of these capabilities may be frivolous, but many are very useful and make for a better user experience.

Yes, the Sony Xperia Z3 is waterproof, has an FM Radio, stereo speakers and the ability to be used in a PS4 controller for remote play…but that is not enough to win out over the Galaxy Note 4, IMHO.  Please hit us up on our Google+ Page and let us know which device you think is the winner and why…as always we would love to hear from you.