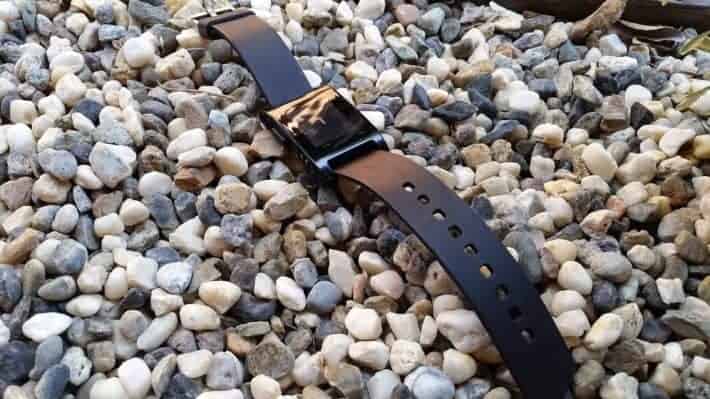 On top of these two announcements, Pebble also released a new software update to the Pebble that will add two major features to the smartwatch. The update to firmware 2.6 will add activity tracking as well as sleep monitoring to both the original Pebble and the Pebble Steel. And don't worry about the activity tracking needing a certain watchface to be displayed for it to work, you can still display any watchface you want on your Pebble while the fitness tracking and sleep monitoring takes place in the background.

Besides the new activity tracking and sleep monitoring, lets run through what else is included in the 2.6 firmware update. First lets talk about a significant new feature called Quick Launch, this allows users to set shortcuts for their favorite Pebble apps that can be triggered by a long-press of the up or down buttons. Next we have a feature that has been a long time coming, a persistent battery icon in the Pebble menus. And last but not least, the select button will once again dismiss a notification when paired with an Android device or an iPhone running iOS 7 or lower. Then of course we have the usual bug fixes and improvements.

For all of you who are eager to update your Pebble smartwatch to the new 2.6 firmware, here is how you do so. Simply open the Pebble app on your Android or iOS device and select Support, then Update Your Pebble. That's it! Simple and easy. Let us know what you think of the new Pebble update in the comments below.