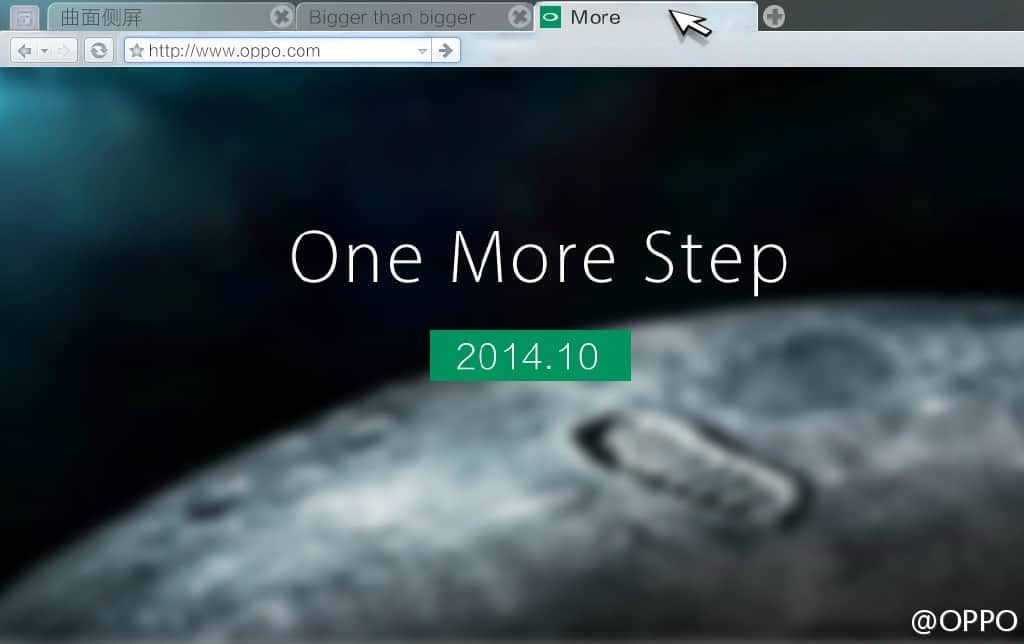 Oppo is a Chinese smartphone manufacturer which makes rather solid and high-end phones. They left quite an impression on people when they introduced their Oppo N1 device a year ago, which was huge and had a rotating camera above the screen which served as both rear-facing and front-facing shooter. Many people actually first heard of Oppo thanks to that phone, I had some time to play with it and the build quality was great though the phone was truly enormous. Rather hefty bezels along with 5.9-inch screen made this phone really tough to operate, although some consumers appreciated it of course.

Let's go over its specifications real quick. The device features a 5.9-inch 1080p (1920 x 1080) IPS LCD display. The device is powered by Qualcomm's Snapdragon 600 processor clocked at 1.7GHz which comes with Adreno 320 GPU for graphics rendering. This phablet comes with 2GB of RAM for your multitasking needs along with 16 or 32GB of internal storage (depending on the version you choose) which is non-expandable. The most talked about part of this device was its camera. Oppo N1 comes with a 13-megapixel camera sporting a CMOS sensor (1/3.06 imaging module and f/2.0 wide aperture), in addition, the camera features a 206 degree rotation so you can basically use it for extra large selfies if you choose to do so. The device packs 3610mAh battery which should be sufficient to get you through the day. The device originally came with Android 4.2 out of the box though you could easily flash CM on there which appealed to many users. This device even came with CM pre-installed as a special edition of the phone.

Oppo went official on their Weibo account and teased… well, something. The teaser image you can see above doesn't exactly reveal much, it only carries a banner "One More Step", while above the image Oppo wrote "One More Step, One More Surprise!". As I said, they didn't' exactly shared more details with us but considering the timeframe we're going to guess Oppo will release a successor to the aforementioned N1 phablet. We don't know anything about its specifications considering there were no leaks up to this point, only some rumors that the device could be called the Oppo N3. We can guess as much as we want what will Oppo introduce, but if they manage to trim down those bezels and take care of some bugs that were present on the original, they could have a really great device on their hands. In any case, we'll find out more in October, who knows, maybe we even get some leaks before the event itself.