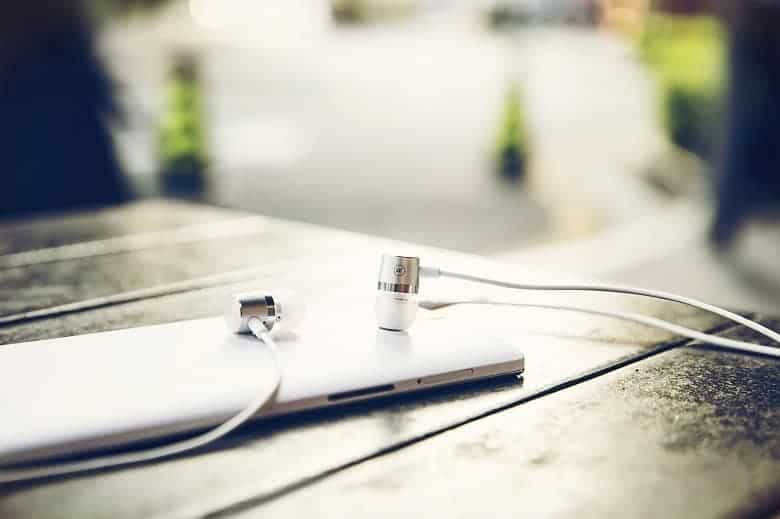 OnePlus overall have had quite a mixed year so far. Since the launch of their alpha flagship device the OnePlus One the actual device has generally received good praise. The OnePlus One is an ultra-high spec smartphone but at an extremely reasonable price. However, like all newbies they have made their mistakes in 2014. Their notorious invite system has become almost universally hated by consumers with potential customers not happy with having to effectively beg for an opportunity to buy the phone. To make matters worse, OnePlus received substantial criticism a couple of months back for their 'Ladies Only' competition which asked its female forum members to pose in pictures to 'earn' an invite. In spite of these hiccups the OnePlus One (and their invites) are still highly in demand.

For those lucky enough to get hold of the device they may have noticed something missing during their unboxing experience. As you would expect, owners do obviously receive the device which also comes with a rather attractive flat USB charging cable and an equally identifiable USB power charger. However, owners have never received earphones with their device. For most owners this might not be a huge issue as we all have spare headphones and earphones lying around the house. However, that doesn't change the fact that earphones have become an expected addition when purchasing a new smartphone. OnePlus have never directly addressed this issue in spite of the number of comments in their forums although it does seem they have finally rectified the matter. Yesterday OnePlus announced the release of their first official earphones accessory which are strangely being called 'Silver Bullets'.

On initial impressions the earplugs are rather attractive (albeit rather similar to Apple in appearance) with their trademarked white and red colouring. In addition, the earphones do seem to be maintaining the level of quality expected form OnePlus. These earphones offer a maximum power of 20mW, a frequency range of 20Hz-20000Hz and a brushed aluminium casing. The earphones also offer the standard volume control, play/pause and also apparently will allow users to activate the camera which is interesting. According to the OnePlus post the earphones will go on sale from next week and will cost $15. To celebrate the launch OnePlus are offering ten sets of earphones for free to those who effectively sign up to their forums by filling in a form. All the details of both the competition and the earphones can be found on the OnePlus forum blog. Any OnePlus One owners out there? Have you missed not having official earphones or were you one of the owners who were not that bothered?