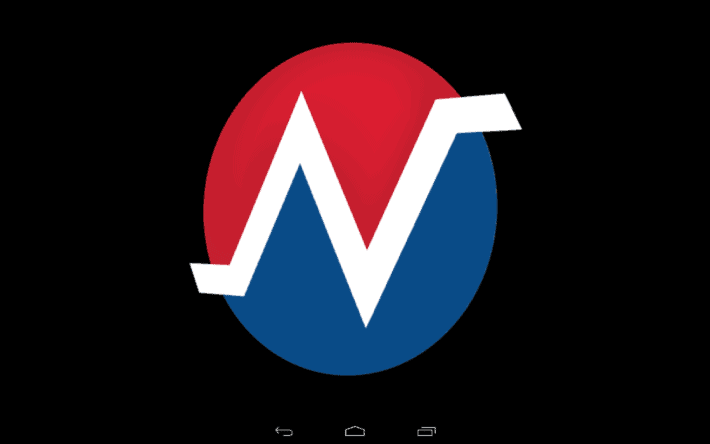 One of Android's greatest strengths is the ability to customise the look and feel of the device. It's true that for most cooler features, we need to root and replace the software on the handset but from time to time we find an application that doesn't need extensive changes to the handset and enables something utterly awesome. And today, that application is Noyze Volume Control. Noyze is a neat little application that lets you change, well, the volume control by remapping the volume keys. Noyze can change how a quick tap or long hold of the volume keys works. It can also disable a volume key (so if your handset has a defect and it's out of warranty, you don't need to worry quite so much about it). It's available free of charge with various features requiring the Pro version. And how does Noyze get around not needing root control? Because the developer uses the accessibility features of Android 4.3 Jelly Bean and later.

The application includes a number of free themes, one of which includes a music player option. Yes; that's right, you can use the volume controls to adjust your music and you can also set your default music player, too. This is one powerful little application, which runs on smartphones and tablets, especially if you're a musicaholic. You can change the colour schemes too, if you have a strong preference. Of the themes, my personal favourite is the more subtle option, which temporarily puts the volume above the status bar. You can adjust how long the bar is visible, too, so for example if you spend a lot of time watching YouTube videos you might want the notification to disappear after a couple of seconds, whereas if you listen to a lot of music you might want to keep the controls visible on the screen for ten seconds to give you lots of opportunity to change the track.

The developer has given Noyze the ability to ignore the command when in the camera, in case you use the volume key to take pictures. You can also blacklist certain applications to ignore Noyze, too, which is useful if you use the volume keys for another function. There's a section called Labs where experimental or beta features are released, including the media cloak option (part of the Pro option), which is designed to hide the panel when playing a game or watching a video. Check out the gallery of the app running on my Nexus 10.