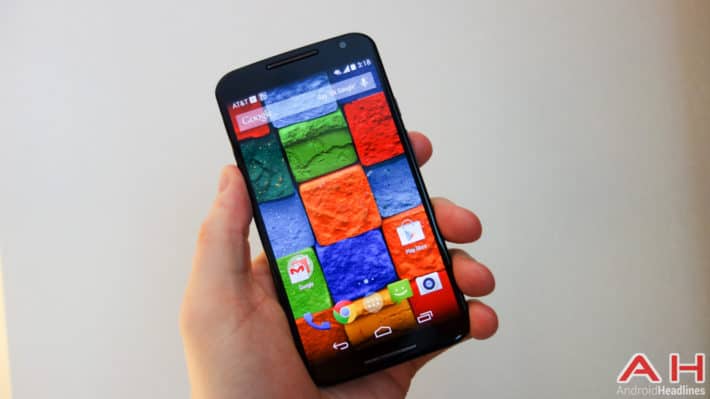 Motorola has announced their new portfolio of devices at company's Chicago event earlier this month. Moto X flagship and Moto G budget smartphone got announced alongside Moto 360 smartwatch and Moto Hint bluetooth headset. These are really solid offering from Motorola and all they have to do is provide them with the right form of marketing and place them on the right markets. Talking about marketing, Motorola just announced three new ads for their Moto X smartphone. You can check out these ads below the article, each of them is about 30 seconds long.

In the first ad Motorola puts its new 13-megapixel camera in focus along with its Quick Capture feature. Quick Capture is a feature that was a part of the original Moto X as well, it allows you to twist your wrist two times fast in order to launch the camera. This feature is really useful, as are most of Motorola's added features. The other two ads are showcasing Moto Voice and Moto Assist capabilities of Motorola's new flagship. They show a few different scenarios you might find Moto X's voice capabilities useful. I'm quite certain this is just a beginning and that Motorola will continue rolling out ads like these, perhaps putting other Moto X's features in focus.

As a reminder Moto X is sporting a 5.2-inch 1080p (1920 x 1080) AMOLED display along with 2GB of RAM and 16 or 32GB of internal storage. The device is powered by Qualcomm's Snapdragon 801 processor clocked at 2.5GHz which comes with Adreno 330 GPU. The device has a 13-megapixel rear-facing and a 2-megapixel front-facing cameras on board. 2,300mAh battery is here to make sure your device lasts you until you go to bed and Android 4.4.4 KitKat comes pre-installed with a few features Motorola added on top of vanilla Android. Consider it a stock Android offering with a few useful features added on. Motorola also promised this device will get a fast Android "L" update once the new version of Google OS gets launched.

Do you like the new Moto X? Do you think Lenovo will help Motorola sell Moto X in more markets than it was the case with the original Moto X?