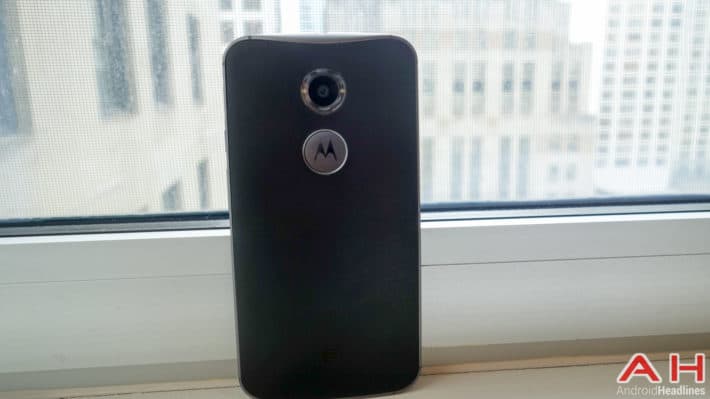 One of the most anticipated devices of 2014, well maybe. It really depends on who you talk too. The Moto X last year was a fantastic device in which tech reviewers praised it, in fact many of us still say it was one of the best devices on the market until the Galaxy Note 4 and LG G3 popped up. Now Motorola has made the second generation Moto X official. Motorola is launching the Moto X later this month for $99 on contract and $499 off contract.

But as we said the Moto X isn't all about the specs. We've also got some great new software in the Moto X including Moto Assist. Moto Assist was in the previous Moto X and it was amazing, I loved using it on my Moto X. Now it's added in some more new features which involve sleeping, driving, home and meeting. Of course, we'll got into more detail in the coming days and weeks.

There's also Moto Voice which is the new term for Touchless Control. Instead of saying "OK Google Now" you can say whatever you want. Like "OK Jarvis", etc., which is actually really cool. They also renamed Active Display, which was hands down my favorite feature of the Moto X from last year. It's now Moto Display, which you can peek at up to 3 notifications at a time, instead of just two. Like you can on the previous Moto X.

That's really just the tip of the iceberg here with the Moto X. There's so much more to go over, including Moto Maker. So make sure you stay tuned to Android Headlines for the latest on the Moto X.