Skip to content
Trusted By Millions
Independent, Expert Android News You Can Trust, Since 2010
Publishing More Android Than Anyone Else
22
Today
68
This Week
713
This Month
6659
This Year
124183
All Time 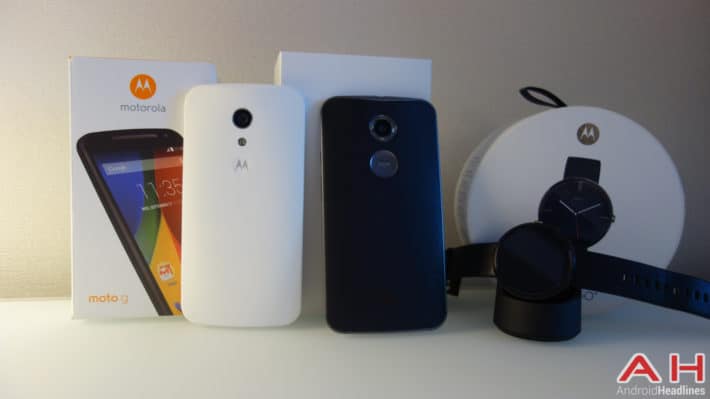 Yesterday, Motorola held their big, but private, event at their world Headquarters in downtown Chicago. Where they invited a bunch of press – including myself – to a somewhat different event. Instead of just sitting in an auditorium through an hour long keynote about the device and all things it can do. Motorola decided to take us on a tour of their headquarters, while also showing off the new Moto X, the new Moto G, Moto Hint and Moto 360. I must say, it was a pretty awesome experience. Which you’ll hear more about this weekend, once I get back home. However, Motorola did announce their entire 2014 portfolio of devices. So let’s go over each one. 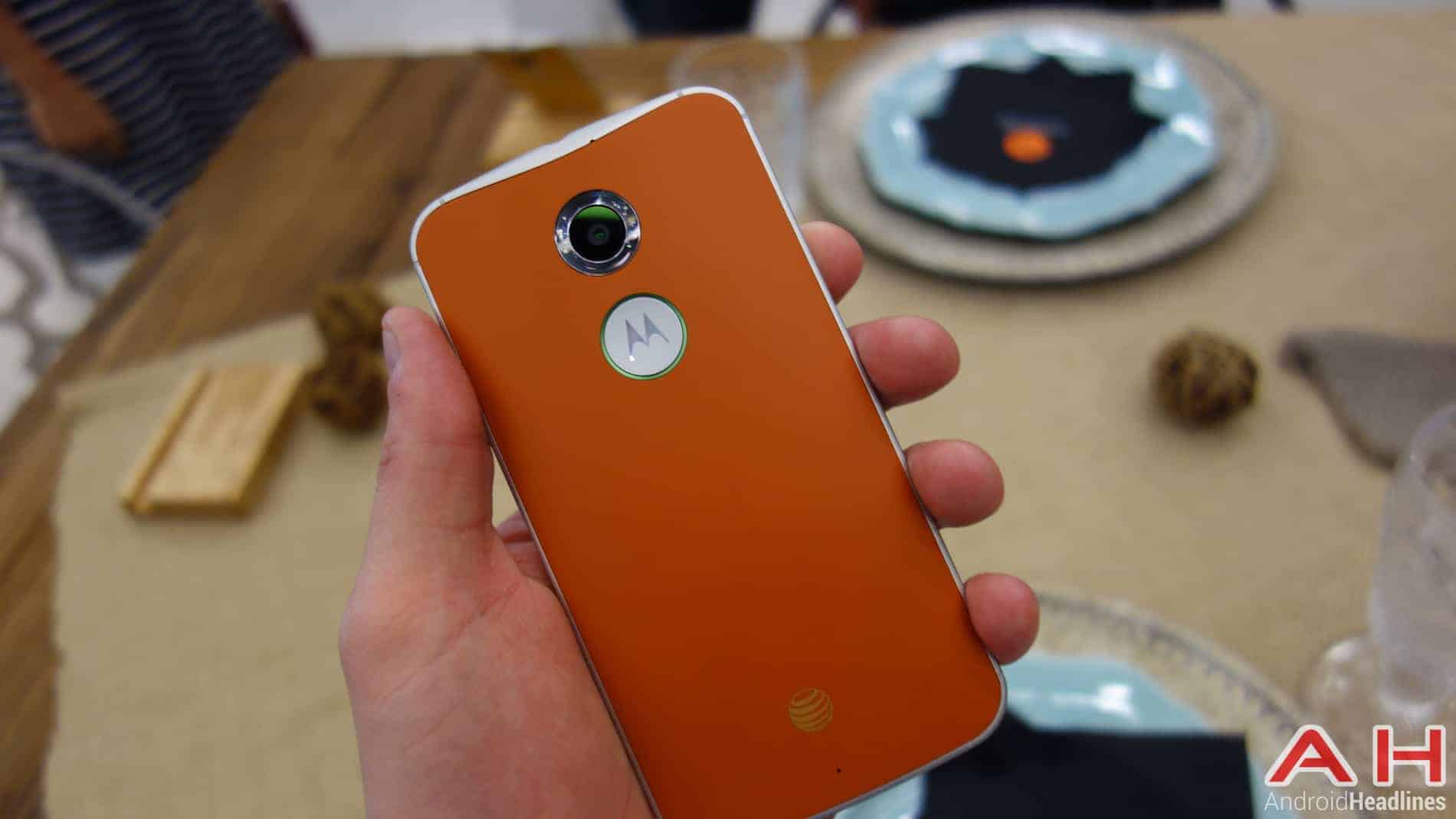 Not the Moto X+1, but the new Moto X. Motorola packed in, basically, top of the line specs. Which they didn’t do the last time around. And also improved some of their software, including Moto Assist, Touchless Controls (which is now Moto Voice), and Active Display (which is now Moto Display). Which we will break down more later on today. The Moto X is going to be available in September for $99 on contract and $499 off contract. 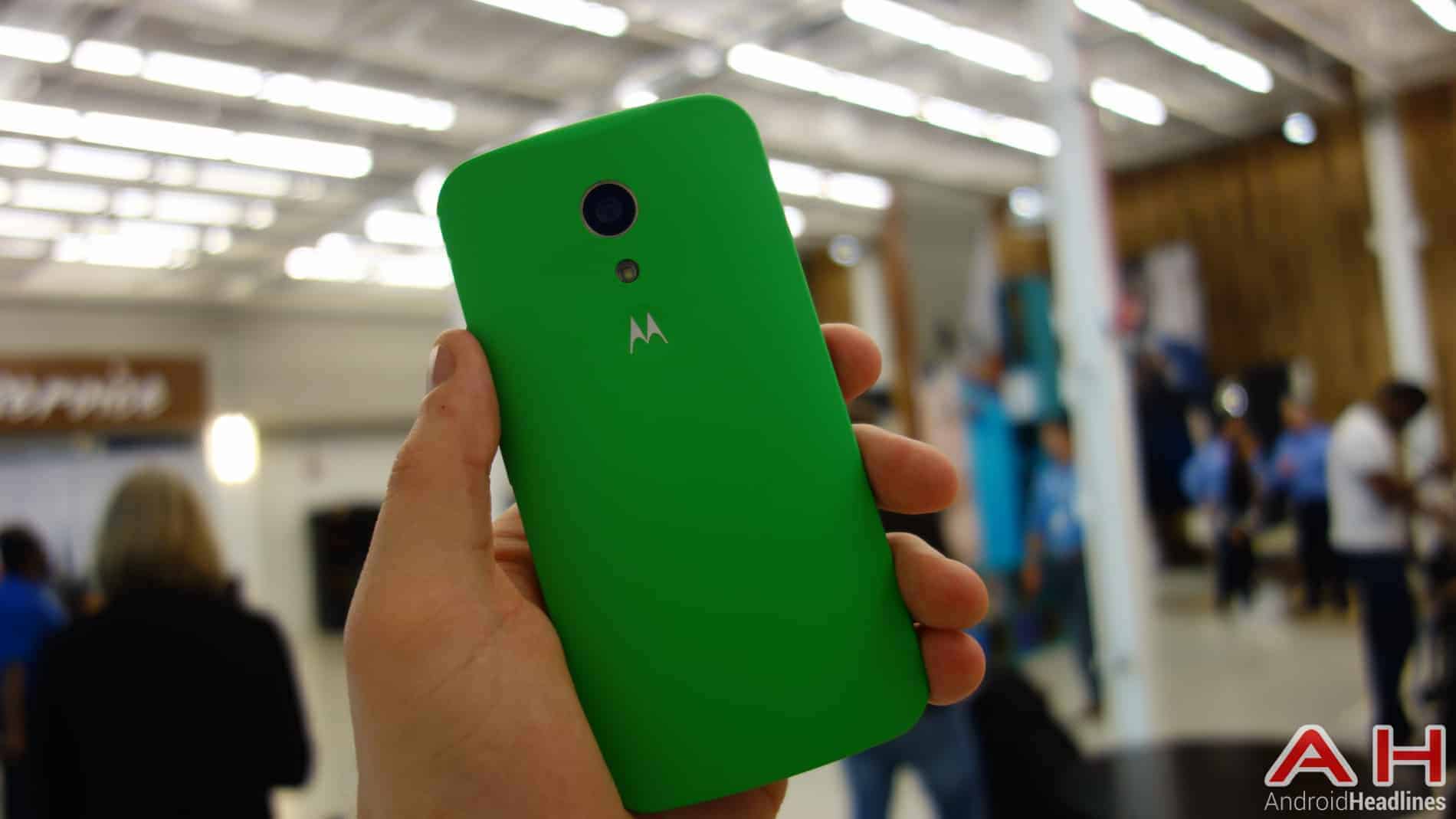 Motorola told us today that the Moto G is their best selling device of all time. Which we already knew. But they also stated that they asked their current customers of Moto G what they could do to improve it. And well they listened. Just about everything users wanted out of a new Moto G, Motorola gave them. There’s a bigger display – 5 inches now – and there’s also a microSD card slot that supports up to 32GB. All while keeping the same amazing battery life. Motorola says 24 hours of mixed usage. Obviously we haven’t had enough time with it to really see. The Moto G will be available this fall for $179 unlocked, and yes that’s the 8GB pricing. 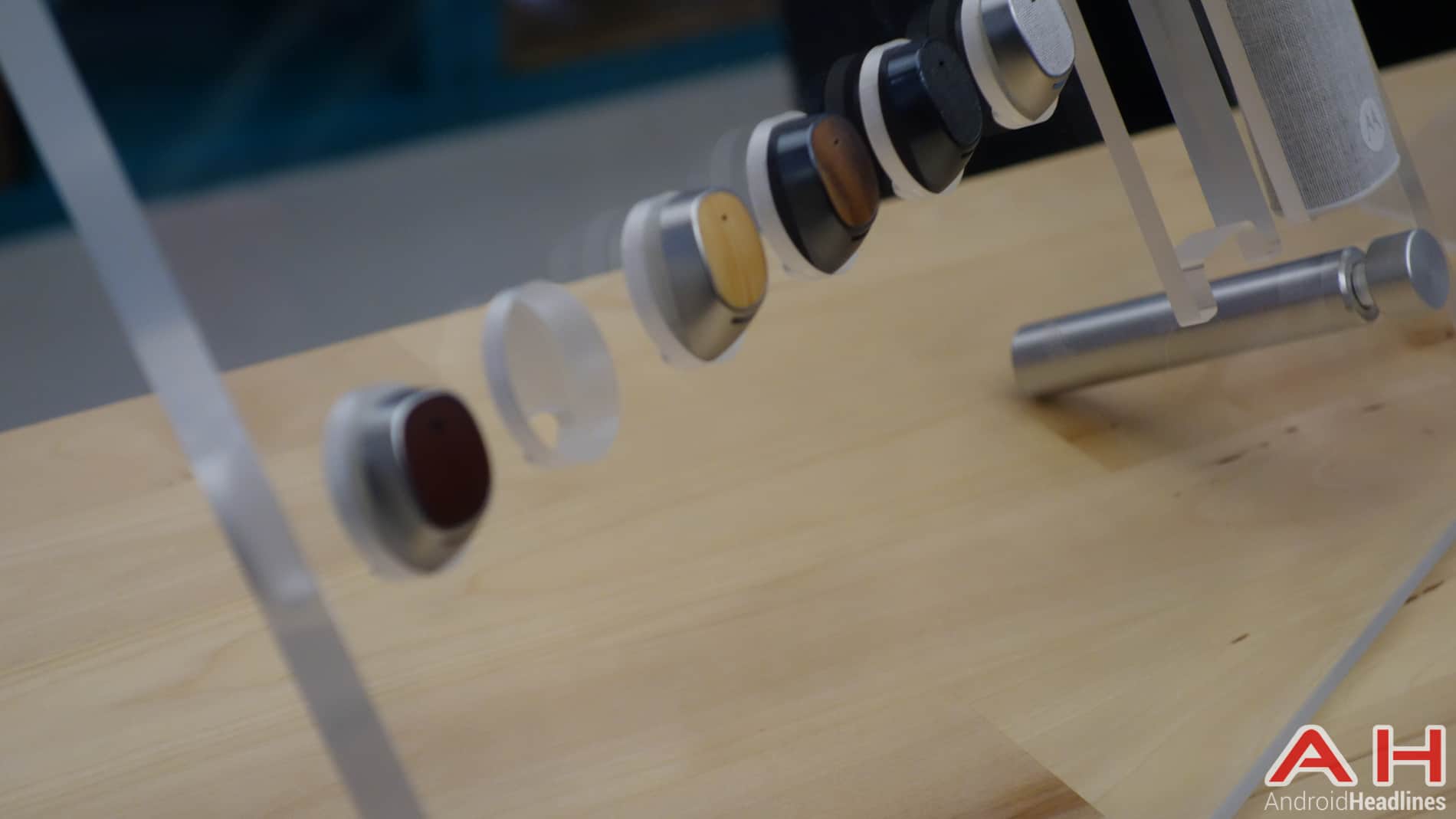 The Moto Hint is a rather interesting piece of tech. This one is basically a Bluetooth headset. But it is very, very small. In fact, when Motorola’s President, Rick Osterloh, came out to start the day off and talk to us, no one noticed that he had it on. With the Moto Hint paired to the Moto X, you can ask it things like “what’s the weather like?” and it’ll tell you in your ear. Which will make you look even more weird than you already do talking to your phone. But it’s still really cool. 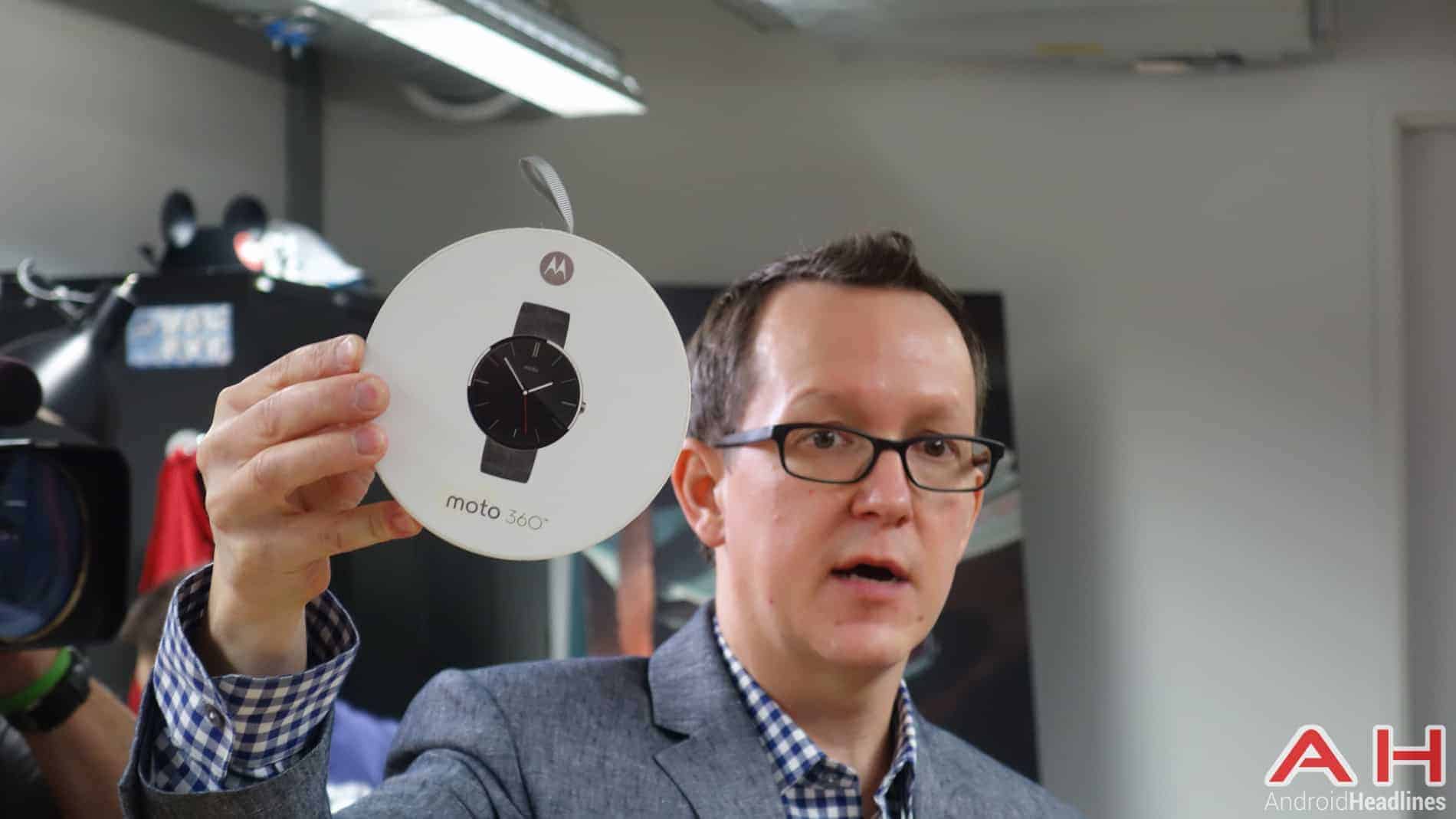 This is probably the most anticipated and talked about Android product that I can ever remember. But everything we already knew about the Moto 360 still holds true. It should get about a day and a half to two days of battery. Obviously we’ve only had it for a few hours so it’s tough to gauge how battery life is. But they have also added on some new features to Google Fit. Which include the Heart Rate monitor, as well as Heart Activity. Now what this does is it wants you to be active for about 30 minutes a day for at least 5 days a week. So that’s what it does. 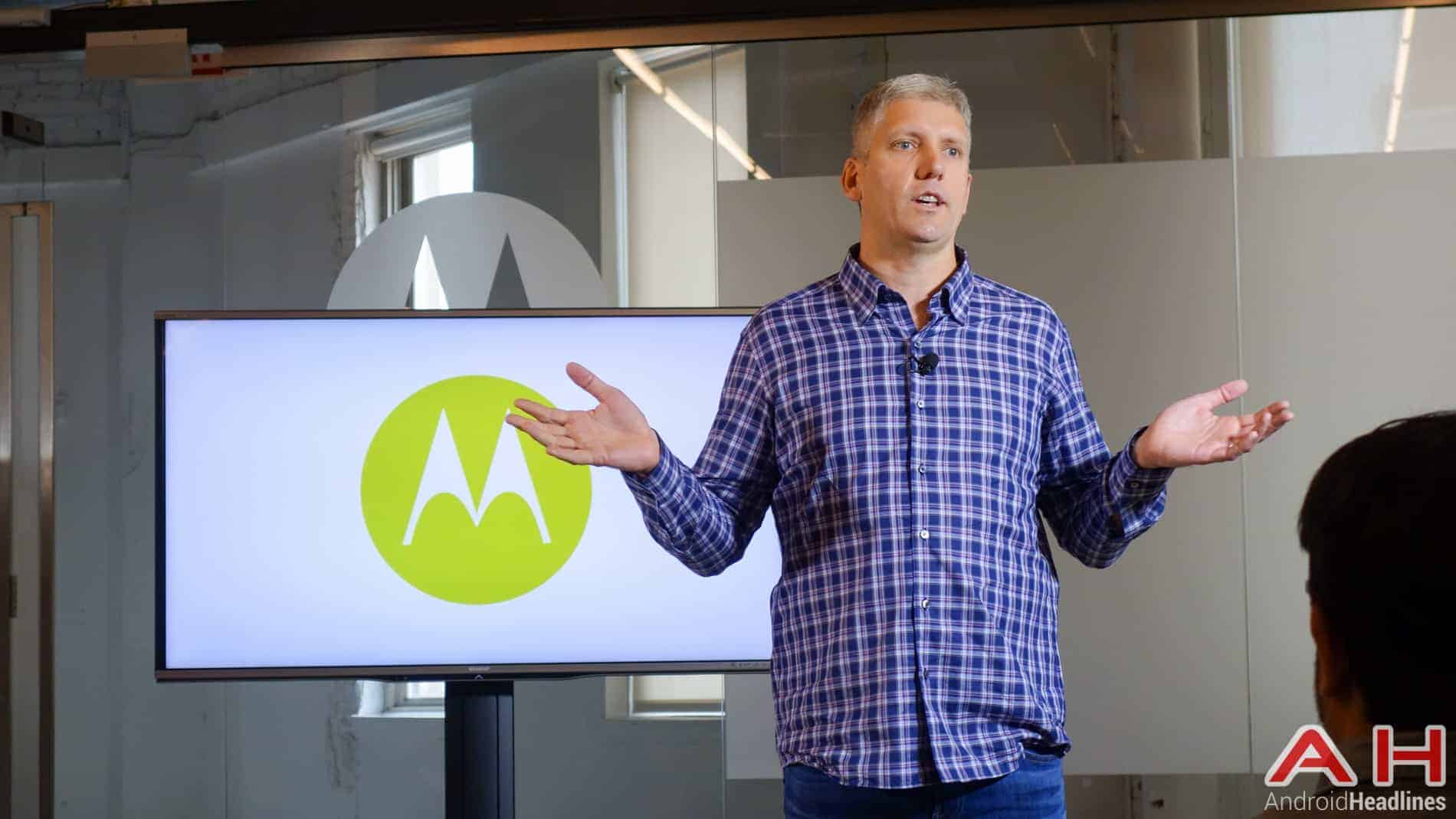 I really enjoyed Motorola’s event. It was awesome seeing how all this stuff is made. And now to play with my new toys (the Moto X, Moto G and Moto 360), you may not see me for a while.