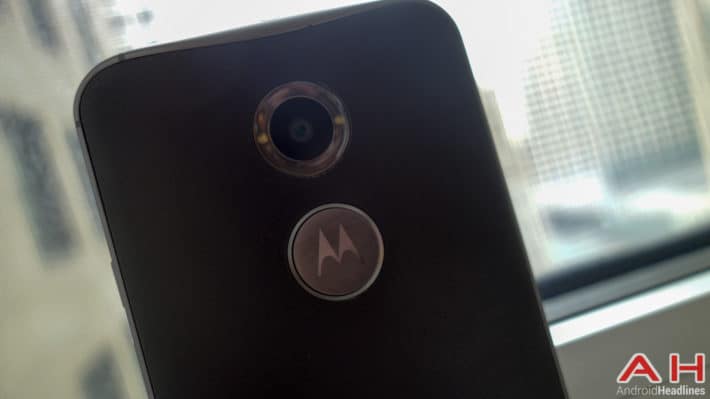 Overall September so far has been a good month for Motorola. Early on in the month Motorola held its Moto Launch Experience event in which it finally released its much awaited smartwatch, the Moto 360. In addition, Motorola also unveiled a new evolution of both the Moto X and Moto G smartphones. None of this came as much of a surprise as the original gif invitations that were sent out basically told the public these devices would get their public unveiling. Either way, all three were generally considered to be well received. In particular the evolved Moto X (2nd generation) is attracting a lot of attention. A few days ago the Moto Voice app received its first major update. This was not a new featured app but instead the re-imagining of the old Motorola Touch Control feature. However, the new redesigned app included a number of updates including the ability to use self-created launch quotes which allow the unit to only respond to the user.

Using this feature the device is able to display information on the lockscreen, allowing the user to see the information at a glance without needing to turn the phone on "Moto Display gives you what you need to know, when you need to know it–without waking your phone". The last new Motorola app is Motorola Sensor Services and this seems to be a system app which allows the device to maintain the most recent and current updates ensuring users have the latest features. Before you all head over to the Play Store, it is worth noting that all of the apps clearly state that they are currently only compatible with the 2nd generation Moto X. For the older Moto X and other Moto devices, it seems you will have to wait for the update. As it states "Currently" in the description it is probably safe to assume the update will come to the rest of the Moto family.