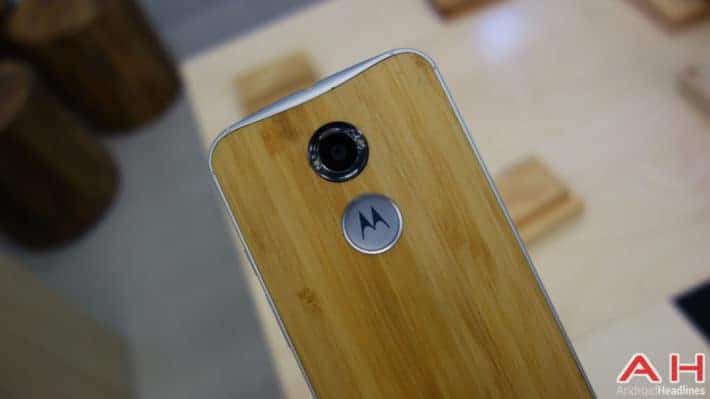 Motorola did announce that their new Moto X smartphone will find its way to India this month, however nobody new which variants of the device will be available. Moto X popped up on Flipkart in Black, Bamboo White and Black Leather variants. Which is great considering bamboo and leather options seem to be in high demand. Flipkart doesn't mention the price of the device, but I believe we can guess it will be a bit more expensive than in US where it costs $449, which is around 30,000 Rupees. Bamboo and leather options might be somewhat more expensive though, I'm just guessing at this point.

Motorola announced company's new flagship, Moto X, at their Chicago event earlier this month. Aside from Moto X, Motorola showcased 3 more devices, budget-friendly Moto G smartphone, long-awaited Moto 360 Android Wear smartwatch and a Moto Hint bluetooth headset. Moto X features a 5.2-inch 1080p (1920 x 1080) AMOLED display along with 2GB of RAM and 16 or 32GB of internal storage (non-expandable). The device is powered by Qualcomm's Snapdragon 801 quad-core processor clocked at 2.5GHz which comes with Adreno 330 GPU. On the back of the device you can find a 12-megapixel camera which is flanked by 2 LED flash units. This device comes with a 2-megapixel front-facing snapper for your selfies and what not. 2,300mAh battery is included in the package as is Android 4.4.4 KitKat OS on which Motorola added some custom applications in order to increase productivity.

Google has recently launched the first batch of Android One devices in India and now this, Indian consumers will have tons of options on their hands. Moto 360 is also coming to India soon. It would be great if Motorola would continue increasing the reach of their Moto X handset and offered it in as many countries as possible. Lenovo has a rather wide reach as far as product placement goes and that could really help Motorola. It would be great if Motorola would do that, considering Moto X (2013) really wasn't offered in many markets.