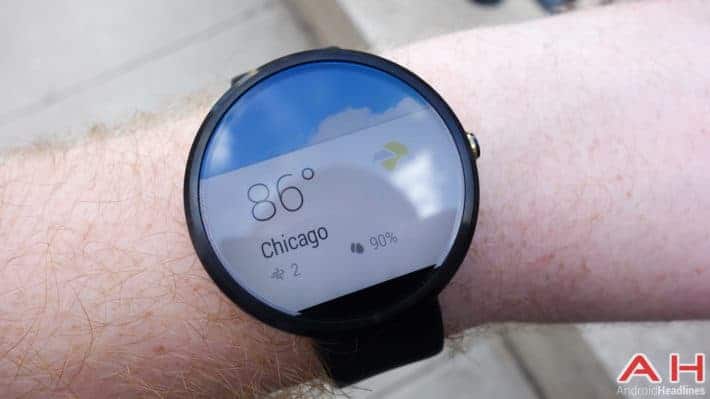 Motorola announced the company's new portfolio of devices, Moto X, Moto G, Moto Hint and last but not least Moto 360. Company's new Moto 360 smartwatch has been a long-awaited product and many people aiming to buy a smartwatch will pull the trigger on Motorola's offering, at least judging by the reactions all over the web. That being said, we've just found out that Moto 360 smartwatch will be available in India later this month for $249.99 via Flipkart, no word on the exact date just yet though. I'm sure many Indian consumers will be happy to hear this. Motorola has recently announced the availability in UK recently and at launch they announced the smartwatch will be available to US customers via Best Buy, Google Play, and Motorola's own website.

Let's go over Moto 360's specifications real quick. This is an Android Wear-powered smartwatch and is sporting a 1.56-inch 320 x 290 backlit LCD covered by Gorilla Glass 3 for protection / scratch resistance. The device is powered by a Texas Instruments OMAP 3 CPU which we guessed considering it leaked prior to launched, though I still find it kind of odd. 512MB of RAM is included and the device comes with 4GB of internal storage for you to store your data. Bluetooth 4.0 LE is also part of the package as well as 320mAh battery to make sure your watch lasts till the end of the day. Moto 360 is made out of stainless steel (mostly) and weights only 49g and its diameter is 46mm while its height comes in at 11.5mm. The watch has IP67 certification for water and dust resistance.

With US, UK and now Indian availability been announced, we're waiting for more info regarding other markets. It would be great if Motorola would push this basically everywhere, even if it takes some time to do it, I'm sure there are people all around the world who would like to get their hands on one of these smartwatches. Are you going to get a Moto 360 or have you opted for some other Android Wear smartwatch that has already been released? On the other hand you might be amongst those people who're just not interested in smartwatches or have opted for some other platform, please do tell.