Skip to content
Trusted By Millions
Independent, Expert Android News You Can Trust, Since 2010
Publishing More Android Than Anyone Else
23
Today
111
This Week
754
This Month
6693
This Year
124215
All Time 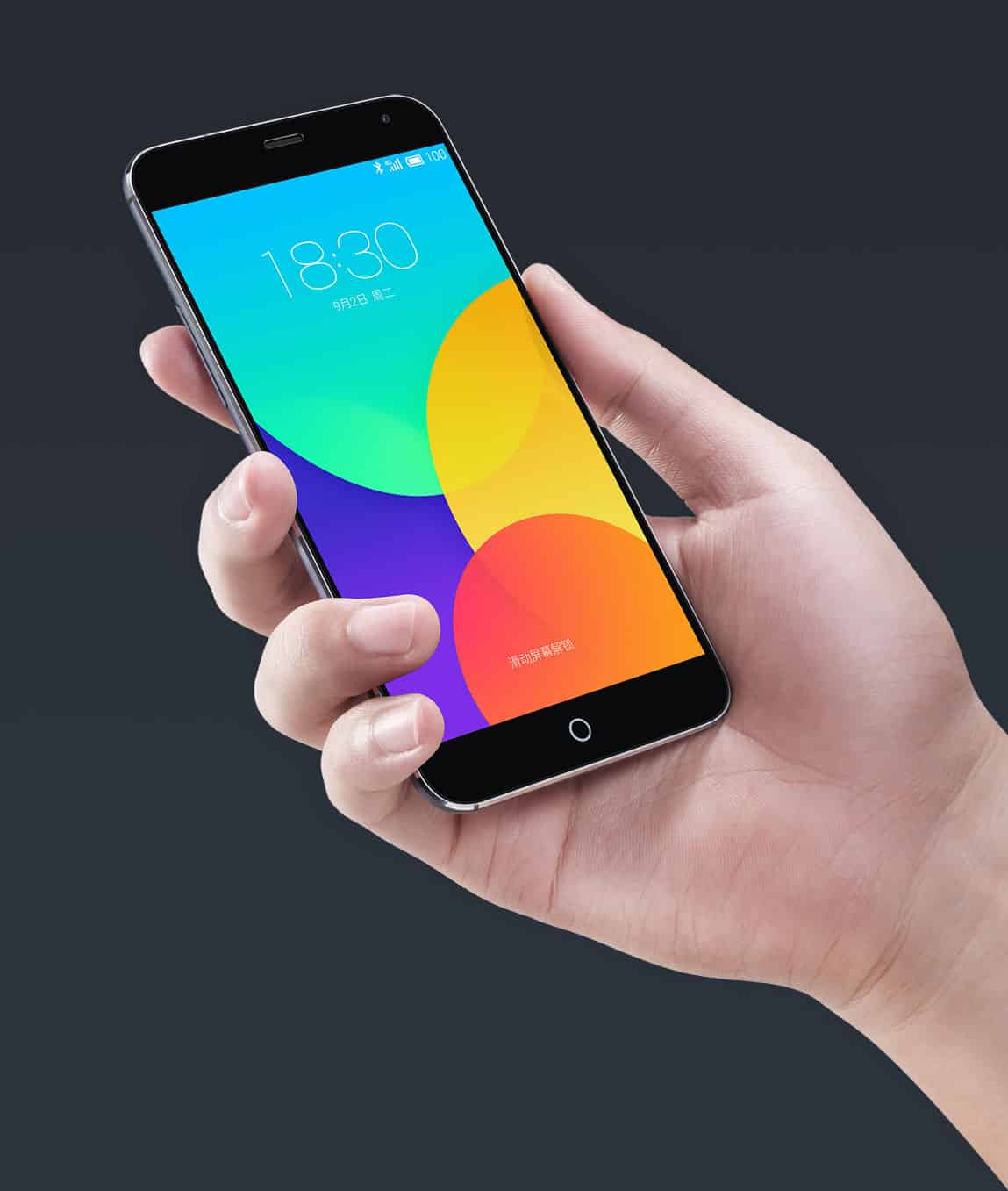 Meizu is really a hot topic lately. This Chinese manufacturer has launched an extremely affordable, well-specced and beautifully designed smartphone recently, Meizu MX4. It seems that the demand for it has surprised even the company who made it. Bai Yongxiang is co-founder and president of Meizu, he announced on his Weibo account that company has received 7.7 million pre-orders for Meizu MX4. These are some great number for the China-based company.

Mr. Yongxiang also took advantage of this situation and mentioned Xiaomi. He said that the other China-based giant must be feeling pressure now, considering the amount of pre-ordered Meizu MX4 devices. There’s no doubt international orders helped Meizu achieve that number. Meizu is selling this device internationally and you can get it starting from $449 (16GB version), tax and shipping are included in the price for lots of countries all over the world, and if not mentioned, you can contact Meizu and ask them for details. The smartphone is also available for purchase internationally from reseller such as GearBest and Comebuy. Hopefully Meizu prepared for such numbers and will be able to manufacture enough Meizu MX4’s to ship to everyone who ordered the device in time.

Meizu MX4 is sporting a 5.36-inch 1080p (1920 x 1152) display along with 2GB of RAM and 16, 32 or 64GB of internal storage (16 and 32GB models available internationally). MediaTek’s MT6595 octa-core processor is powering this device along with PowerVR Series 6 GPU. 20.7-megapixel camera sporting Sony’s IMX 200 sensor and the dual LED, dual tone flash is located at the back of the device while there’s a 5-megapixel shooter on the front of it. The device comes with 3,100mAh non-removable battery and Android 4.4.4 KitKat pre-installed with Meizu’s Flyme 4.0 OS on top of it.