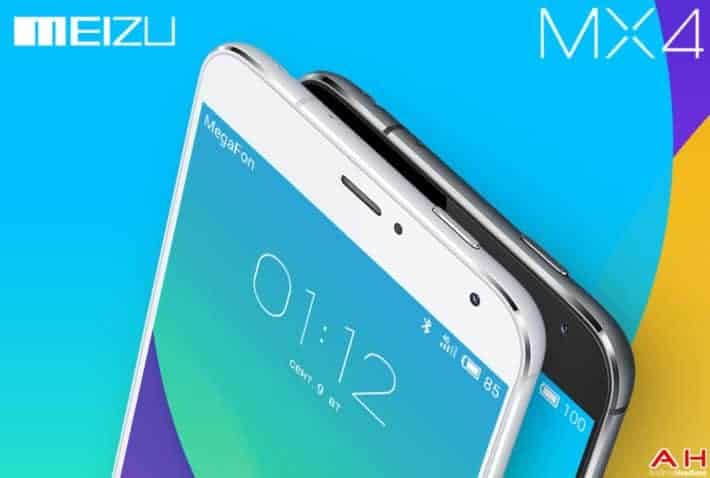 Meizu's MX4 is shaping up to be a huge hit. The company is going to face issues delivering all the ordered phones considering the amount of orders they've received. Meizu has recently said they have received over 7.7 million order for Meizu MX4 and that it will be hard to deliver them all in time. This probably has a lot to do with the fact they're offering this device for a starting price of $449 internationally (free shipping, tax included) aside from selling it starting from 1,799 Yuan in China. This device is certainly a great choice at its price point, check out further details about the device here.

There was some talk in the past that this company intends to make a line out of Meizu MX4 brand. The Meizu MX4 Pro has been rumored for quite some time now and the latest rumors say the device will come with Exynos 5430 octa-core chip 4GB of RAM and a 5.36-inch QHD display. The device could launch next month though nothing is confirmed just yet. Aside from Meizu MX4 Pro, we didn't hear much about an additional device, at least not until now. It seems like Meizu plans to launch yet another Meizu MX4 device dubbed the MX4 Mini. This device will allegedly be Meizu's mid-range device and will sport a 1080p display while the device is expected to be powered by MediaTek's MT6592 processor (just like the original MX4). 4G LTE and a microSD card will reportedly also be a part of the package. Price of this device is expected to be around 1499 Yuan ($244) and it will also be available around the world, just like the Meizu MX4.

This device should be a direct competitor to Xiaomi Redmi 1S, though that device costs significantly less than the leaks say Meizu's offering will be. Either way, it will be interesting to see what will this device look like in the end (featured image doesn't show an MX4 Mini, but the original MX4) and what specs will it pack inside. It's always nice to have options when you're buying a device and if Meizu manages to make a Meizu MX4-like device which costs even less, that would certainly attract consumers. It's also going to be interesting to watch Meizu and Xiaomi fight for market share in the coming months.