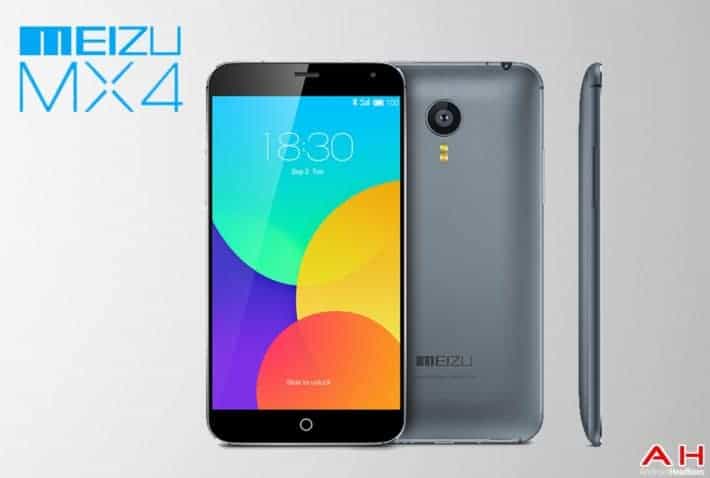 Meizu's MX4 smartphone is a huge hit apparently. The device is available in China and outside of it, Meizu even ships it for free and takes care of tax expenses for you, in most countries anyway. Meizu has recently announced that the pre-orders have exceeded 7.7 million units and it looked like that might be the problem for them. The amount of pre-order isn't all that surprising though, considering the availability and the device's build quality, specifications and price point, it's definitely a great purchase for basically anyone.

Meizu has gone official and said they might have issues shipping the devices in time considering the amount of pre-orders they're facing. MX4 orders are crushing MX3's number and it seems Meizu didn't exactly think this through properly. China-based company has decided to give users some free stuff if their device is late, as means of apologizing for the delay. Meizu has also given some extra information when it comes to this device's shipping. Users who wait more than two weeks (after the promised arrival date) for their MX4 devices will receive Flyme Meizu coupons, additional delays will result in additional coupons. Pre-orders end on September 20th, that's when Meizu will try to provide accurate delivery times to their consumers via their official webpage. In addition to this, Meizu has announced that it will be giving away EP21 headphones as a  gift initially if you decide to purchase the white version which should become available on 20th of September. Please note that this is a limited time offer.

This device features a 5.36-inch 1080p (1920 x 1152) display along with 2GB of RAM and 16, 32 or 64GB of internal storage (16 and 32GB versions are available internationally). MediaTek's MT6595 octa-core is powering this device with PowerVR Series 6 GPU taking care of graphics performance. 3,100mAh non-removable battery is included in this package as well as Android 4.4.4 KitKat which comes with Flyme 4.0 OS on top of it. 20.7-megapixel camera can be found at the back of this device sporting Sony's IMX 200 sensor, while there's a 5-megapixel shooter up front. You can get this device starting from 1799 Yuan ($292) in China and $449 internationally. I'm talking about 16GB models here, more storage costs more.