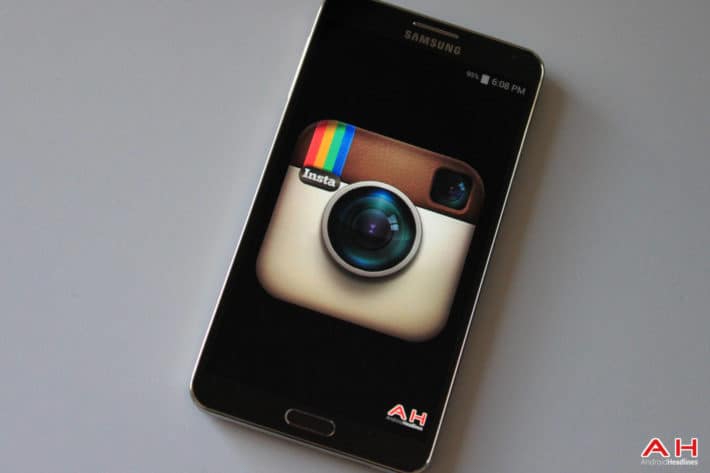 Not too long ago in the past Instagram launched a new application to the iOS app store called Hyperlapse, which basically allows the user to capture awesome timelapse videos. We learned about this app prior to the iOS launch and were intrigued because there was talk about an Android application being in the works. According to The Verge and Instagram though, an Android version of Hyperlapse is nowhere in the near future which means we'll still have to resort to making time lapse videos the old fashioned way, dedicated camera equipment.

While this is surely a disappointment to those that may have been excited about the application making its way over to Android, and the hope that soon would be part of the next words spoken about Instagrams new photo tool is now lost, at least Instagram offers up some explanation as to why they won't be launching Hyperlapse to the Play Store right now. It apparently all breaks down to the simple fact that Android just doesn't have the correct APIs that Instagram needs for the Hyperlapse app to work. The good news though is that at some point if these APIs become available and Instagram is able to get what they need, they should be able to get the app up and running and that still leaves some hope that the app will still make its way to the OS, just not right now.

Instagram has apparently stated though that they still hope to bring the app to Android at some point, which is one more reason to keep the dream alive that soon you'll be able to create some stunning time lapse videos using your Android device down the road. Instagram itself took quite a long time to jump platforms, so the silver lining perhaps might be that we should hopefully see a much shorter waiting period for this new photo tool they have created, although there is no way to know that at the moment. In the mean time there are still a good number of other great applications you can use to make your Android photos and videos look more lively, stunning, and otherwise creative, if that's what you're seeking.