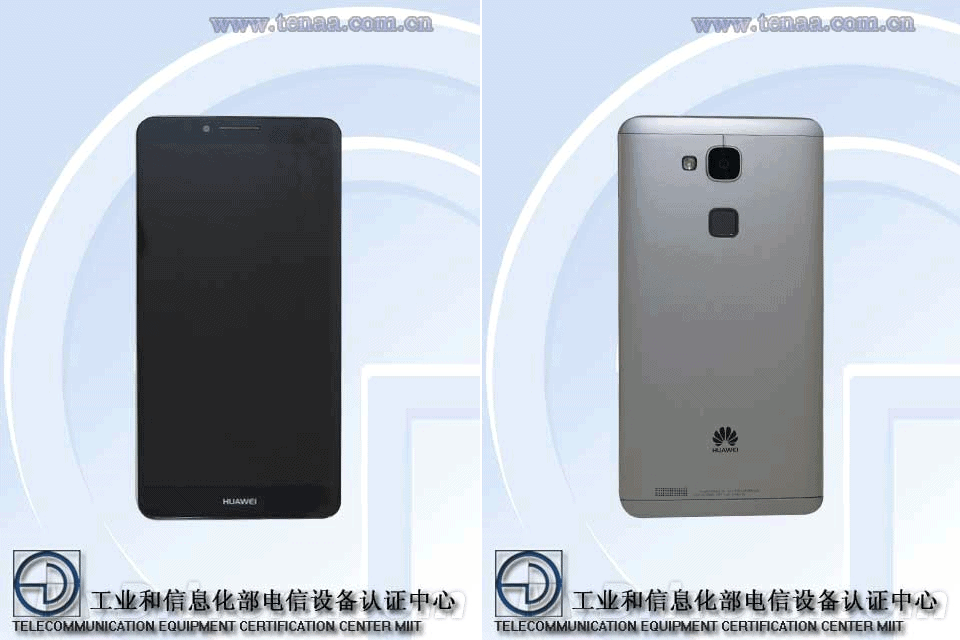 Huawei is holding its press conference tomorrow and we're expecting them to unveil at least two devices that have been mentioned lately. Huawei Ascend P7 which got introduced already but Huawei will launch a Sapphire screen version of the device and a Huawei Ascend Mate 7 which we've seen leaked a lot lately. Let's focus on the second one considering we have some new leaks coming straight from China.

Huawei Ascend Mate 7 has stopped by TENAA (Chinese equivalent of FCC) and thus revealed its specifications, which are pretty much what we've seen in prior leaks though. Ascend Mate 7 will come in three versions codenamed respectively MT7-CL00, MT7-TL00 and MT7-TL10, the difference being in network support of course. The device will sport a 6-inch 1080p (1920 x 1080) display and will be powered by Huawei's very own Hisilicon octa-core Kirin 920 processor that features four 1.8 GHz Cortex A15 cores and four 1.3 GHz Cortex A7 cores, though the listing only says a 1.8GHz. It seems like the device will be available in both 2 and 3GB variants. According to TENAA, the device will sport a 13-megapixel camera on the back and a 5-megapixel shooter on the front. We've seen the device posing for the camera in previous leaks, you can check those images down below as well, next to the TENAA renders.

As for the design, it is exactly what we were expecting and have seen in previous leaks. It resembles a whole lot to HTC One Max actually, which many people pointed out in the past as well. Not only because of its design but because of that rear-facing fingerprint scanner this device sports as well. Hopefully that fingerprint scanner won't require us to swipe it in order to use it though, like it's the case with the HTC One Max and Galaxy S5 for example. Either way, Huawei is going to launch this thing tomorrow, most probably. We'll see all the details soon as well as a Sapphire version of the Ascend P7, so stay tuned if you're interested in either one of these devices.