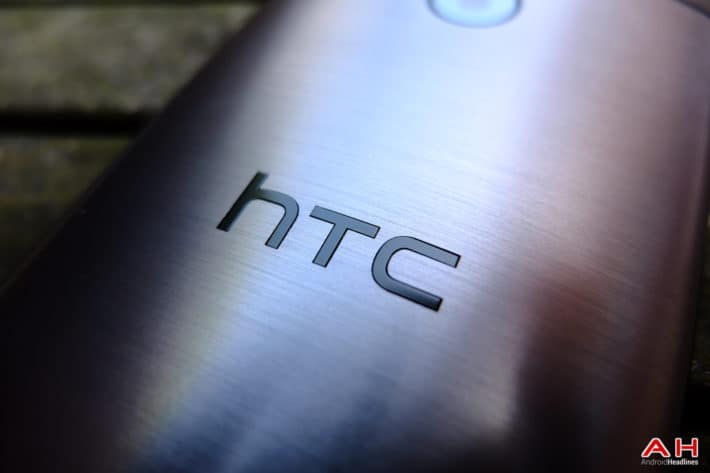 HTC has just basically announced their own version of private testing for over the air updates and possibly hardware, as they have posted an announcement inside of their private global customer VIP program called HTC Elevate. The idea behind this seems like an initiative for HTC to begin rolling out OTA updates of Android software and other HTC software sooner to users, and they can help streamline process by implementing something like this. What it seems like will essentially end up happening is users will be sent OTA updates of software to be tested, and after user feedback is returned and HTC is able to make any necessary adjustments through these tests, they can work with carriers to more quickly get the software pushed out to other users that aren’t part of the program.

HTC’s preview program apparently requires users that have been invited to sign a non-disclosure-agreement, those chosen consist of “select groups” according to HTC’s FAQ list sent out to those who have been invited to join the program. The FAQ also states that the program is mostly about software which includes MR updates as well as HTC Play Store app updates, but sometimes and in the future, occasionally hardware too when new products are released. For now getting into the program yourself is something that doesn’t look to be possible, however if you’re an Elevate member you probably have the best chance at getting invited to join, and to become a VIP member of elevate you need a join link, which HTC on their Elevate website states is something you can most easily obtain by following @HTCElevate on Twitter where links are commonly posted.

HTC also notes users will sometimes be using their own devices to flash software updates that come in, and leaving the test early isn’t as simple as ceasing participation. If during a user trial someone in the program wants to leave early and is using their own device for the trial, they’ll have to end up sending their device back to HTC to have the original software put back on their device. HTC in the future could be preparing to do something about getting users more timely updates, something that all HTC users can probably feel happy about.